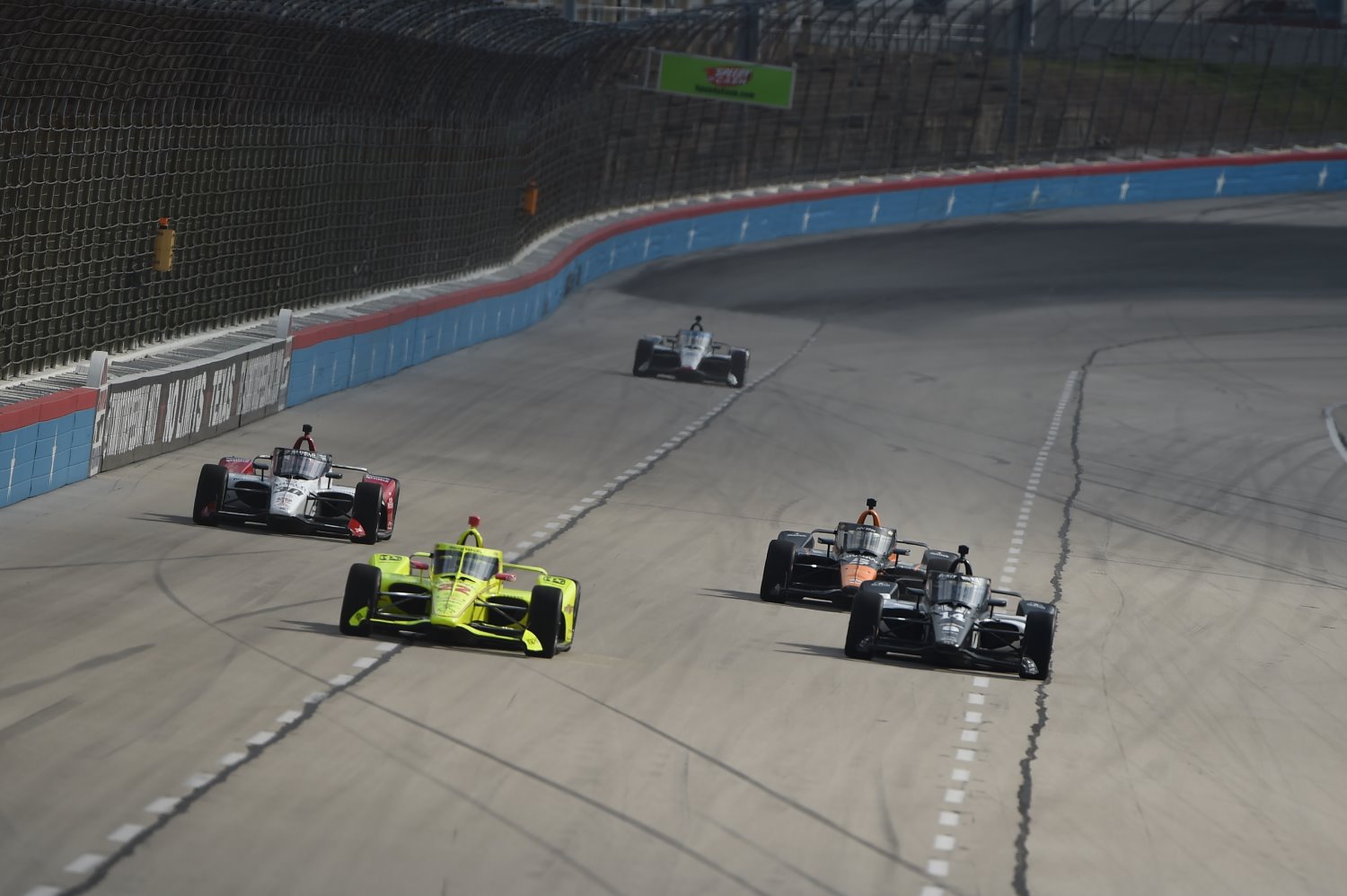 A robust lineup of international broadcast partnerships will help deliver the NTT INDYCAR SERIES to a growing global audience in 2021. A series of renewals and expanded broadcast and streaming relationships will bring the stars of North America’s premier open-wheel racing series to many markets across Europe, Asia and more.

Existing and renewal partnerships will bring the action of the series and its defiant athletes to Australia, Belgium, Canada, France, Japan, Mexico, the Netherlands, New Zealand, the Nordic countries, Latin America, Portugal, Russia, South Africa, sub-Saharan Africa, Spain, the United Kingdom and Vietnam. New broadcast partners in other nations and regions will be announced soon.

Coverage also will increase in some nations, such as Australia, where Fox Sports Australia and Kayo will broadcast practices, qualifying and live telecasts of every race to fans eager to follow Australian Will Power and three-time Australian V8 Supercars champion Scott McLaughlin of New Zealand.

“The new commitment is massive,” Team Penske rookie McLaughlin said. “I have a lot of support back home and not only for myself but for Will Power and Scott Dixon. For our friends and fans to see every session is fantastic. It’s going to be awesome.”

“The support we’ve had from Canada has been incredible,” Toronto native Hinchcliffe said. “The fans are passionate. They’ll be excited to know where they’ll be able to watch the NTT INDYCAR SERIES this year.”

GAORA SPORTS will continue coverage in Japan, which has a passionate INDYCAR fanbase that follows reigning and two-time Indianapolis 500 presented by Gainbridge winner Takuma Sato of Rahal Letterman Lanigan Racing.

France’s CANAL+, the Netherlands’ Ziggo Sport and Viaplay in the Nordic countries also are back to support their countrymen competing in the series.

“It’s hard for fans in the Netherlands to follow the series without Ziggo Sport,” said Netherlands native and 2020 NTT INDYCAR SERIES Rookie of the Year Rinus VeeKay of Ed Carpenter Racing. “I can really see the interest grow. It’s great and convenient for all of the fans back home.”

Said Swedish driver Felix Rosenqvist, who competes for Arrow McLaren SP: “We have a lot of INDYCAR fans in Sweden ever since Kenny Brack drove (1996-2005). You can really see that interest is waking back up when Marcus (Ericsson) and I joined the series. Viaplay has a good platform and good commentary, and it’s crucial for young drivers to help grow the passion in our country.”

Sky Sports F1 will televise the NTT INDYCAR SERIES in the United Kingdom, a hotbed of passionate racing fans.

“It’s mega,” said Englishman Jack Harvey, who drives for Meyer Shank Racing. “For fans in England to see how high a level and a premium the NTT INDYCAR SERIES really is, it’s super important.”

Additional 2021 renewals include Supersport, which covers South Africa and pan-sub-Saharan Africa, and Viasat Sport East in Russia, which has broadcast INDYCAR events since 2013.

How does IndyCar’s global reach compare to F1?

Not even close, which is why F1 dwarfs IndyCar in popularity and sponsorship in the paddock. If Liberty Media were to buy IndyCar they would bundle the F1 and IndyCar broadcast deals together and IndyCar would have the same global reach as F1. IndyCar would then skyrocket.