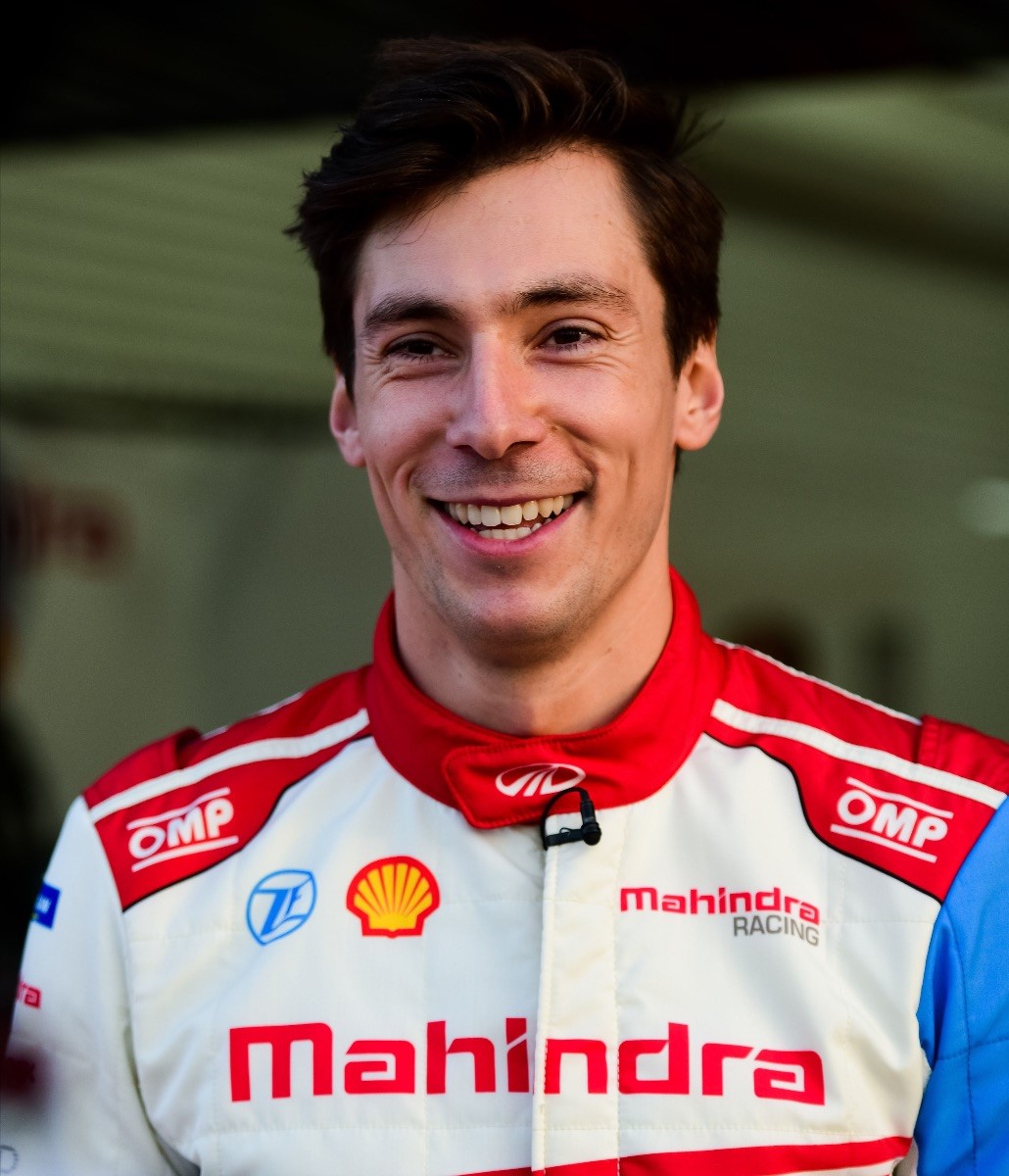 United Autosports announced that Alex Lynn will be joining the team for the 2021 Le Mans 24 Hours.

Like United Autosports, Alex also stood on the top step of the podium at the 2020 Le Mans 24 Hours, after winning the GTE Pro class with Aston Martin Racing, having raced for the factory team for the last three years. Over the years, Alex has scored numerous race wins, including at the Sebring 12 Hours and the FIA World Endurance Championship race at Spa Francorchamps. Despite being better known for racing GT cars, Alex also has experience behind the wheel of an Oreca 07 LMP2 car, competing in the FIA WEC and the Le Mans 24 Hours.

This year, Alex will be entering his fifth season of the ABB FIA Formula E World Championship with Mahindra Racing Formula E Team, but this will not be his first race with United Autosports. Back in 2016, the former Williams F1 test driver entered the Gulf 12 Hours in United Autosports’ Ligier JS P3 car, finishing second in class.

Alex will be racing alongside Paul Di Resta in the #23 Oreca 07. Last year, Paul scored pole position for the team during the first Hyperpole session at Le Mans, before going on to win the race in the LMP2 class alongside Phil Hanson and Filipe Albuquerque. Di Resta and Lynn’s teammate is still to be confirmed.

The Le Mans 24 Hours will be held on 21-22 August, with the official Le Mans test day taking place on Sunday 15 August.

“I’m extremely excited to be joining United Autosports for the 2021 Le Mans 24 Hours. It feels like I’m going back home, driving a prototype. To be with the defending LMP2 Le Mans-winning team and driver, Paul Di Resta, is a great opportunity. After standing on that top step of the podium last year I can’t wait to get going again, and I’m sure we’d all love to do the two!”