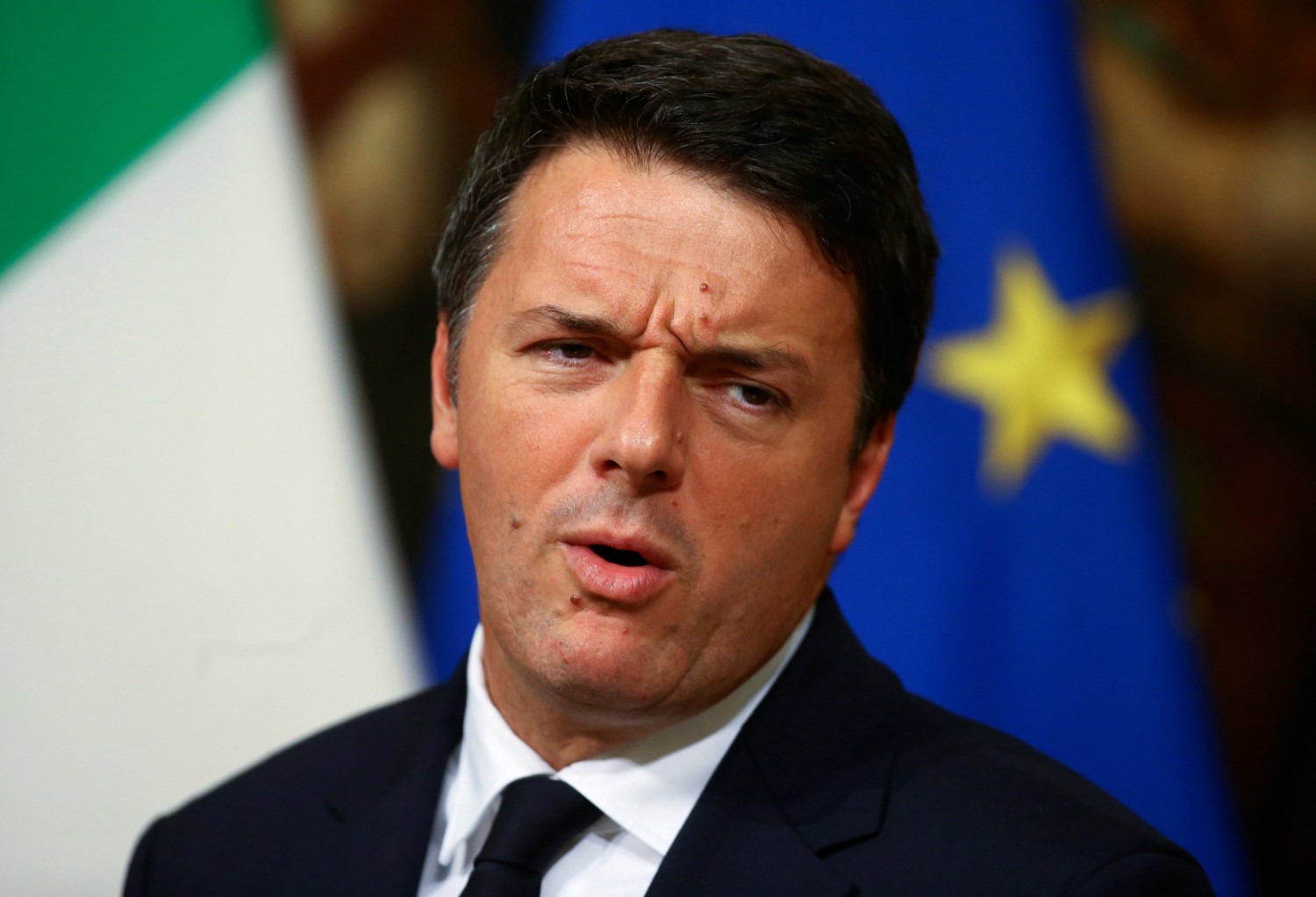 Reports that a former Italian prime minister could be involved in plans for a new Formula 1 team have been dismissed.

Matteo Renzi, now a senator for Florence, caused a stir in the Italian media recently when he was spotted trackside at the season opening Bahrain GP.

Subsequently, it was reported that the specialist Italian magazine Autosprint had claimed the former PM might be involved in a Saudi-backed F1 team effort.

But a source at Autosprint has now told us that the claim had been “clearly ironic” as it was part a regular satirical column called Il Flobert.

Renzi, who is now a senator for Florence, caused a stir when he was spotted in the paddock of the 2021 season opener in Bahrain with Crown Prince Salman.

“I’m used to this sort of flak,” Renzi told Ansa news agency when confronted with criticism that he had left Italy under lockdown to attend the race.

Italian media reported that prior to touching down in Bahrain, Renzi had been in Saudi Arabia, which is scheduled to host its first F1 race in Jeddah in December.

But the specialist Italian magazine Autosprint went a step further, speculating that Renzi could in fact be involved in a Saudi-backed plan to establish a new F1 team.