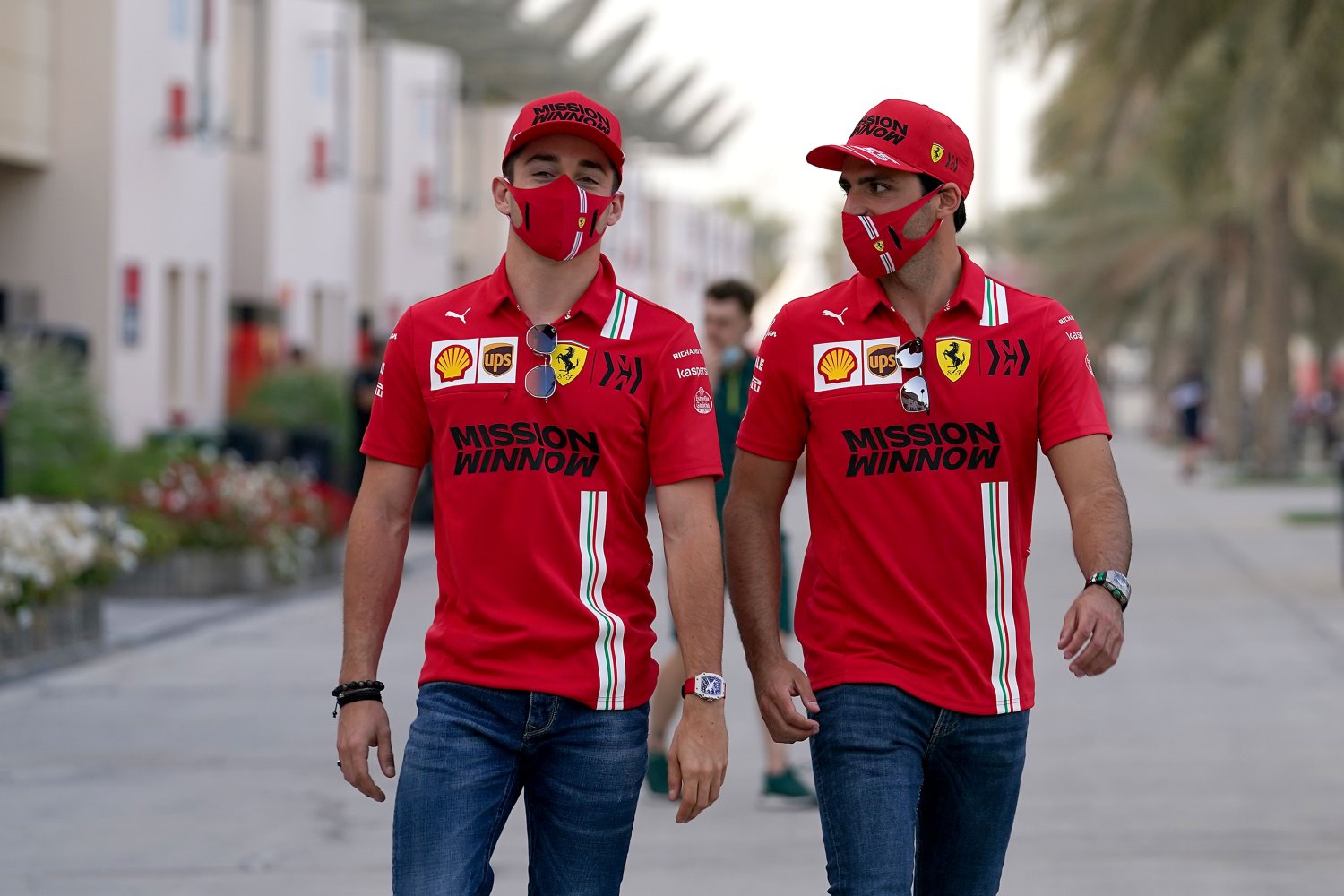 (GMM) Charles Leclerc says he is forging a closer relationship at Ferrari with Carlos Sainz Jr.  than he did with his former teammate Sebastian Vettel.

Spaniard Sainz, 26, moved from McLaren for 2021 to replace the ousted quadruple world champion Vettel, who is now struggling to get up to speed at Aston Martin.

“All of Vettel’s complaining about not feeling the car has to stop,” Ralf Schumacher told Sport1. “Life is not a pony farm.

“‘I don’t feel good, the car steers differently’ – nobody cares!” the former F1 driver charged. “We’re talking about Formula 1, he gets a lot of money to do it and he’s a world champion.”

As for Leclerc, he sounds happy now that Vettel has been replaced by Sainz.

“He has been in several teams already and it’s always interesting to get an idea of how your opponents work,” the Monaco-born Ferrari driver is quoted by La Repubblica.

“After that I immediately sensed his great motivation – you can see that he wants to do very well immediately and this is contagious for the whole team. I think it’s always good for a team to have two drivers pushing to get back to victory.

“I spend more time with him than I did with Vettel,” Leclerc revealed.

“In the past, me and Seb often crossed paths – I arrived, and he left, or vice versa. But now with Carlos we are often together on the same days and consequently, we spend more time together,” he added.