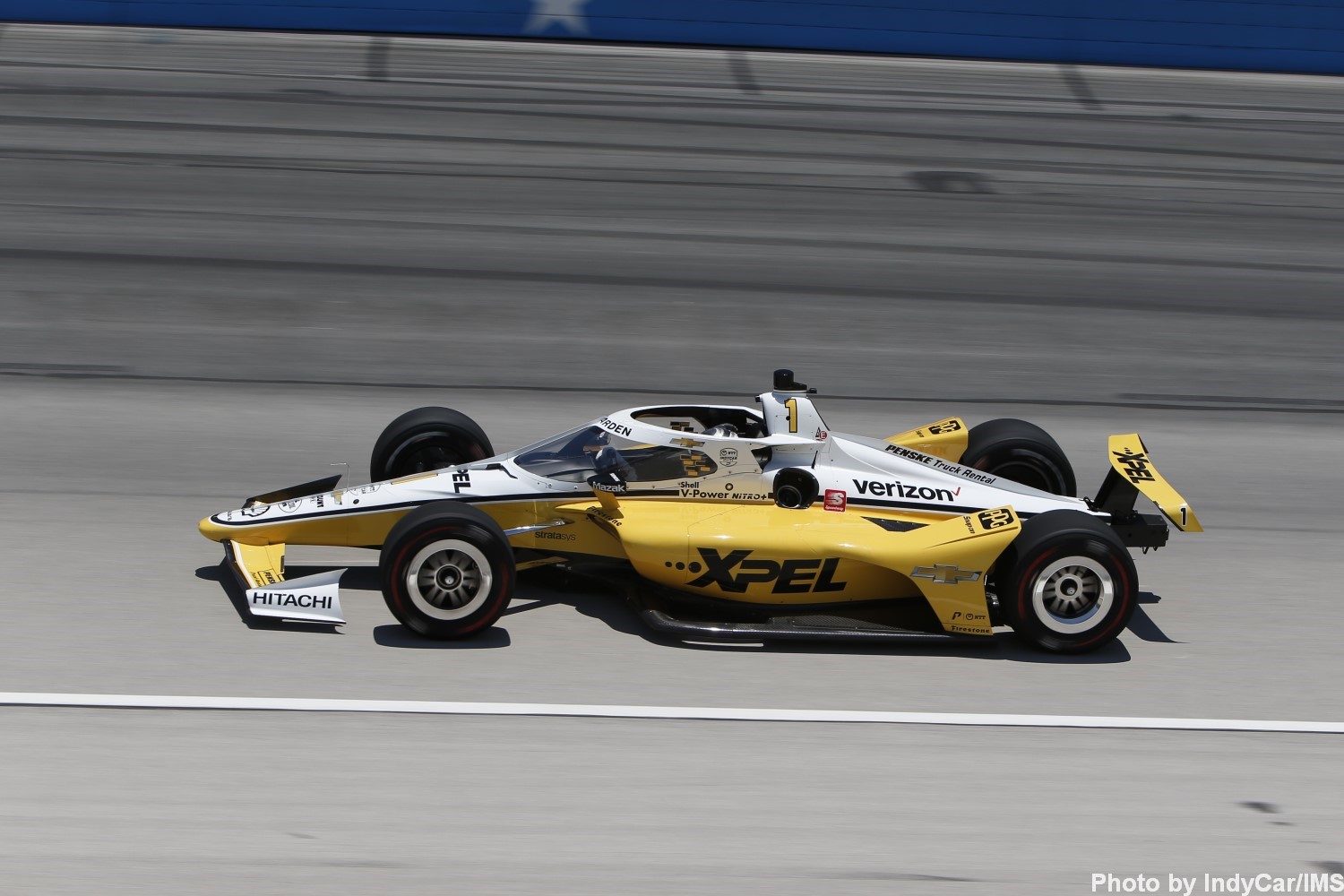 XPEL (NASDAQ: XPEL), a leading provider of protective films and coatings, announced today it will increase its presence in the NTT INDYCAR SERIES through an enhanced partnership with Team Penske and two-time series champion Josef Newgarden.

XPEL will be the primary sponsor of the No. 2 Chevrolet for three races during the upcoming 2021 season, increasing its primary presence from two races in 2020 – the company’s first year as an INDYCAR SERIES partner. With its distinctive yellow and black design, the No. 2 XPEL Chevy will be driven by Newgarden during the May 1-2 doubleheader at Texas Motor Speedway (TMS), including the second race of the weekend – the XPEL 375 on Sunday afternoon. Newgarden will also race the XPEL Chevrolet on August 14 in the series race on the road course at the legendary Indianapolis Motor Speedway. XPEL will also be an associate sponsor for Newgarden and the No. 2 Chevy throughout the 2021 INDYCAR SERIES season.

“We are proud to see our partnership with XPEL continue to grow as they build on their INDYCAR presence,” said Roger Penske. “XPEL can help reach its business goals by connecting with fans of the NTT INDYCAR SERIES, and Josef has been a great representative for the company on and off the track. We look forward to continued success with XPEL and the No. 2 Dallara/Chevrolet team this season.”

Newgarden helped welcome XPEL to the Team Penske INDYCAR SERIES partner family in 2020 when he won the pole position at TMS in what turned out to be the opening race of a season that was delayed by COVID-19.

“Last year, the XPEL brand had the perfect INDYCAR debut with Team Penske and Josef Newgarden,” said Ryan Pape, XPEL CEO. “This year we are thrilled to see Josef suit up for a third race driving the No. 2 XPEL  INDYCAR and are especially excited to see him race at the XPEL 375.”

Since joining Team Penske prior to the 2017 INDYCAR SERIES season, Newgarden has won a series-leading 15 races as the native of Hendersonville, Tenn. captured the series championship in 2017 and 2019 before finishing as series runner up last season. The American star has produced strong recent results on the 1.5-mile TMS oval, as he led 54 laps and won during his championship season of 2019 before he produced a third-place Texas finish last season.

“I was a customer of XPEL even before they became a partner on the No. 2 Chevrolet at Team Penske,” said Newgarden. “They are a first-class company with top-notch products, and their support of Team Penske has been amazing. We will certainly be working hard to deliver a win for them in their home state at the XPEL 375.”