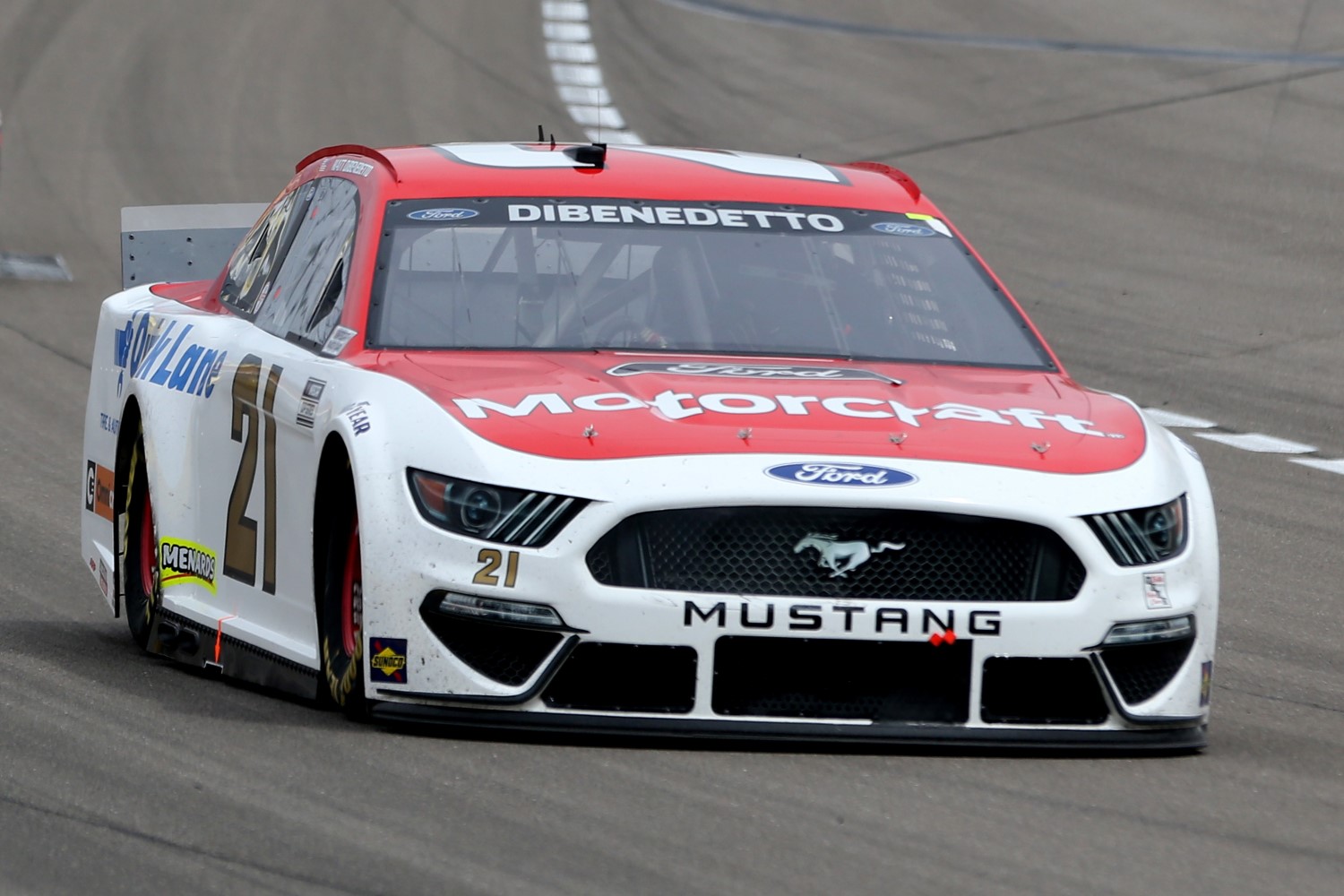 After a week off for the annual Easter break, Matt DiBenedetto and the No. 21 Motorcraft/Quick Lane team head to the Wood Brothers’ home track, Martinsville Speedway, for Saturday night’s Blue Emu Maximum Pain Relief 500.

It will be the team’s 120th Cup Series start at Martinsville and the third there since DiBenedetto took the wheel of the No. 21 Mustang.

Last year, DiBenedetto finished seventh in the spring at Martinsville and 10th in the fall, and he’s looking to continue that success in this year’s race under the lights on the half-mile oval. 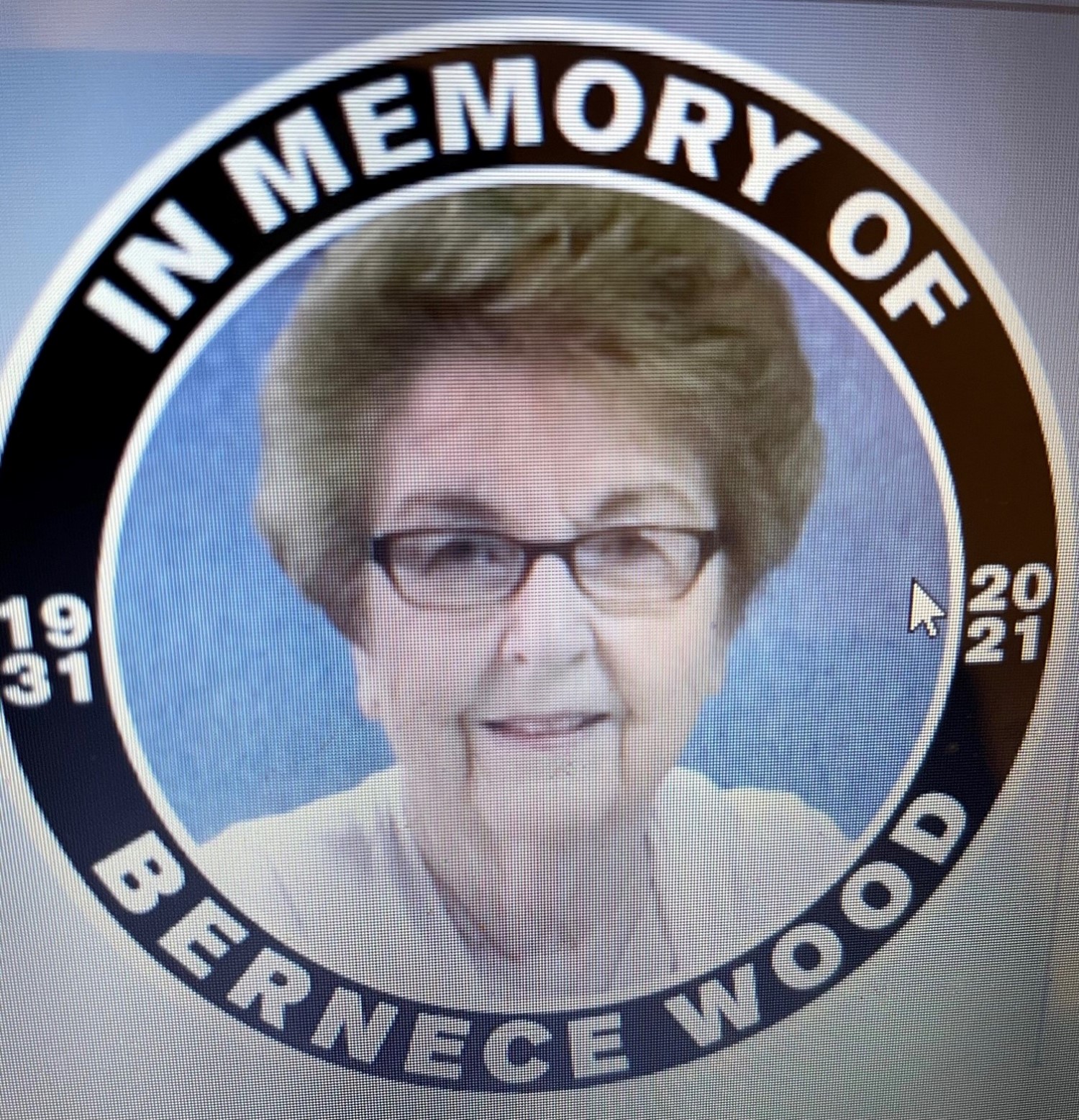 “Short-track racing is my favorite, and it’s even cooler that it will be a Saturday-night race,” DiBenedetto said. “We finished top 10 both races last year, so obviously this is one we look forward to a little extra.”

Saturday’s race will be the first since the passing of the team’s matriarch Bernece Wood on March 30. The Motorcraft/Quick Lane Mustang will carry a special decal in memory of Mrs. Wood, who spent many a Sunday afternoon back in the day in the infield of the track.

“It was one of her favorite tracks,” Eddie Wood said. “She liked the short tracks like Martinsville, Bowman Gray Stadium and Starkey Speedway, which were tracks my Dad liked as well. They were kind of his specialty.”

Wood remembers his mom, and other drivers’ wives, bringing picnic dinners to Martinsville. “There would be plenty of food for us and for everybody around us,” he said.

DiBenedetto said he also will be thinking about Mrs. Wood as he returns to Martinsville Saturday night.

“Our hearts will be heavy this race with the passing of Bernece,” he said. “I really want to get that 100th win for her and the whole family, but the first goal is to go there and have a good clean night and execute.”

There will no practice or qualifying before Saturday’s race. DiBenedetto will start 22nd in a line-up set by NASCAR using statistics from prior races. The 500-lap race will have Stage breaks at 130 and 260 laps.