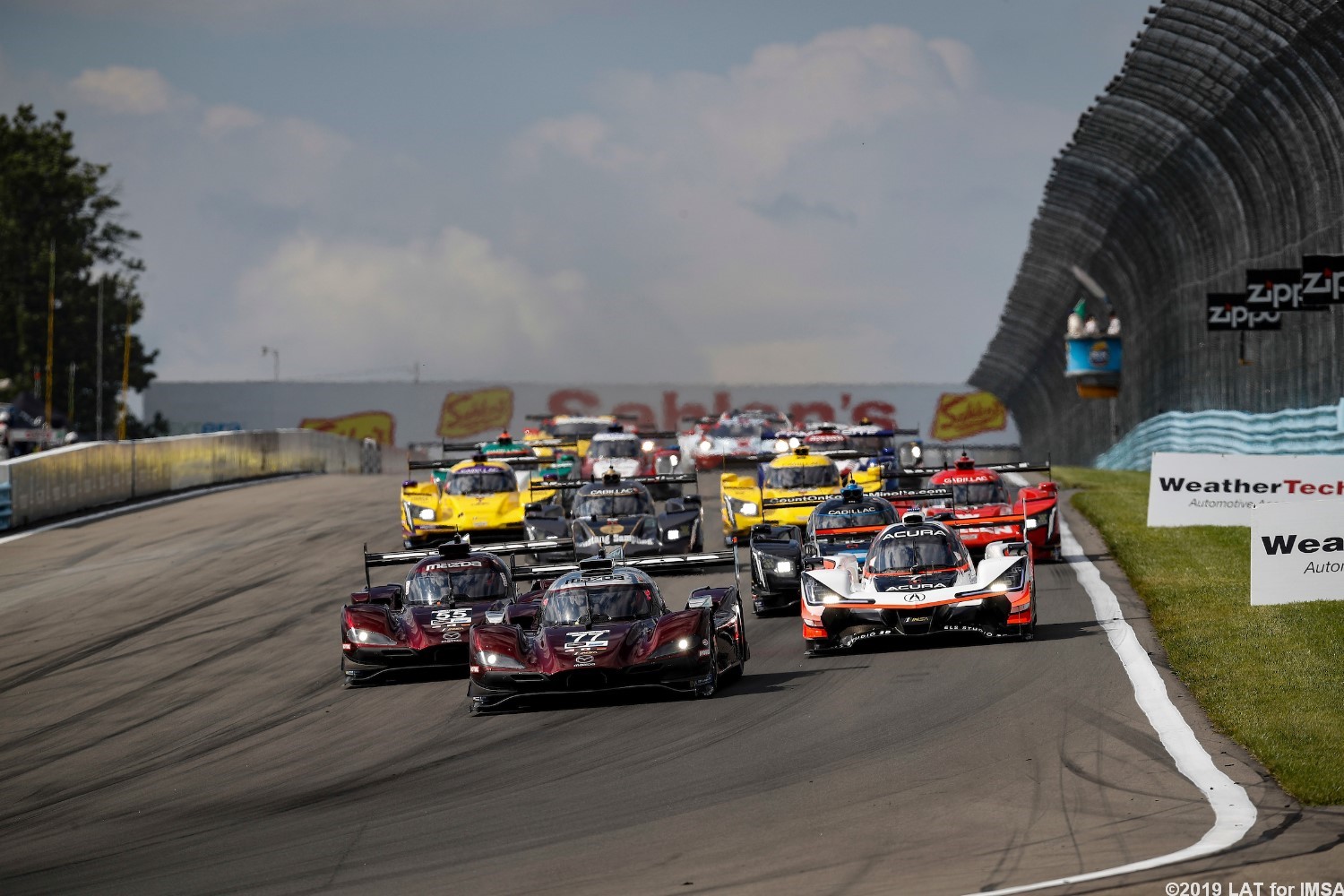 Watkins Glen International announced today that IMSA is adding a second consecutive race to the schedule with the WeatherTech 240 at The Glen running July 2 on the facility’s 3.45-mile road course. This event is realigned from Canadian Tire Motorsports Park in Ontario and follows Sahlen’s 6 Hours of The Glen.

“We are always excited to add another event to The Glen’s calendar,” stated Michael Printup, President, Watkins Glen International. “We look forward to celebrating with fans and enjoying the incredible road course action of IMSA.”

“We are grateful to Watkins Glen International President Michael Printup and his team for helping us arrive at a solution when it became apparent that we would be unable to make our planned trip to Canadian Tire Motorsport Park this year,” said IMSA President John Doonan. “Likewise, we are thankful that our partners at the Sports Car Club of America (SCCA)’s Glen Region are willing to share their previously scheduled event weekend at The Glen with us as well. We sorely missed the opportunity to race at Watkins Glen last year, but we’re delighted to bring those loyal fans two IMSA event weekends in little more than a week in 2021.”

Sportscar racing has been a staple of Watkins Glen, since the first post-World War II road race in North America was held around the village streets in 1948. Since 1969, The Glen has hosted the six-hour endurance summer classic, formerly one of three American rounds of the World Sportscar Championship from 1968 to 1981. The event has featured motorsports legends and past winners such as Hurley Haywood, Dan Gurney, Scott Pruett, Mario Andretti and Derek Bell.

The Glen operates in accordance with enhanced safety protocols and procedures to provide a safe environment for fans, competitors, employees and industry personnel.