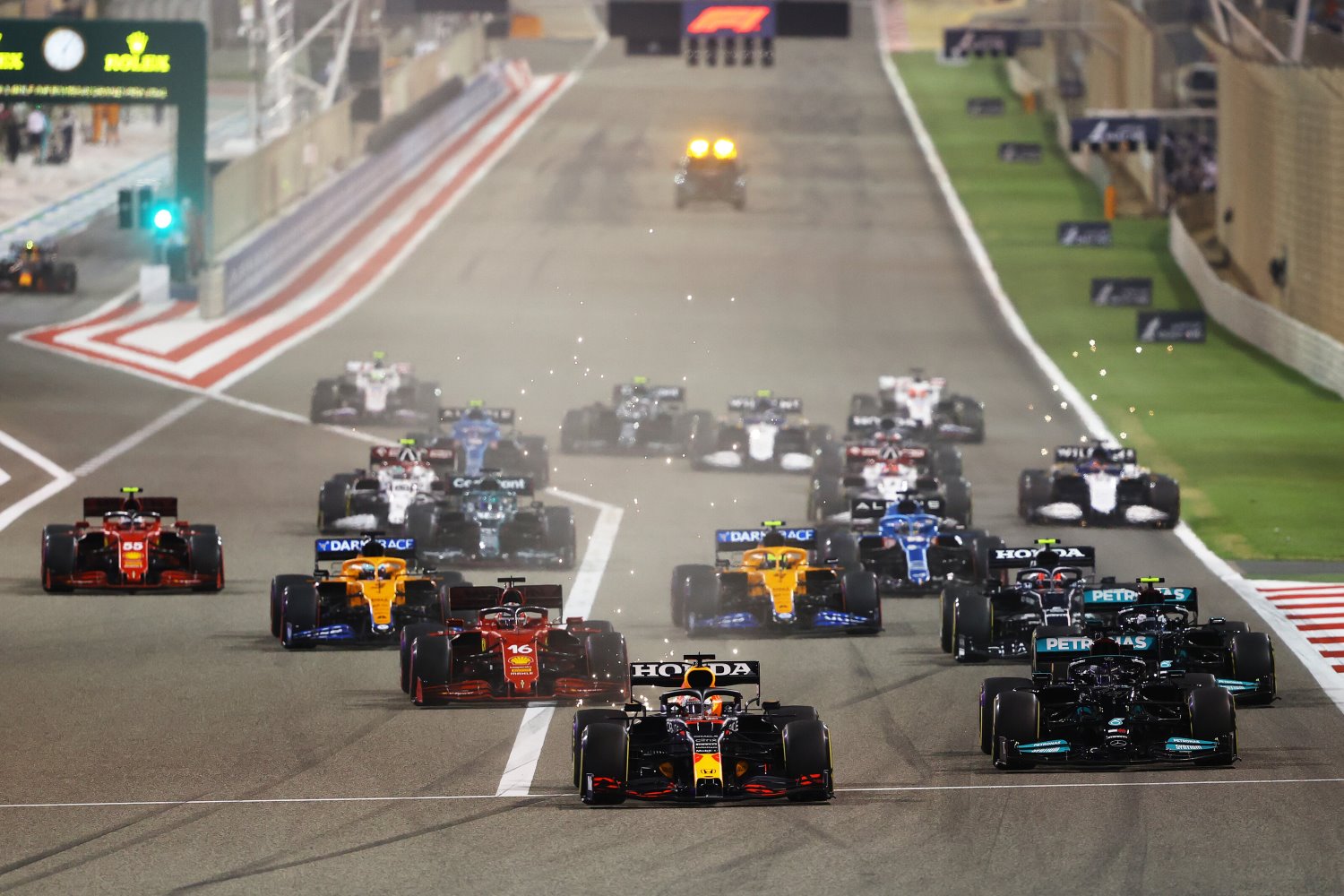 (GMM) Stefano Domenicali appears to have resolved an issue that could have red-flagged Formula 1’s sprint qualifying trial in 2021.

In Bahrain recently, Mercedes and Red Bull bosses led the argument that teams need an extra $300-400,000 each under the new $145 million budget cap rules to cover the extra cost of the additional racing on three Saturdays this season.

F1 CEO Domenicali hit back: “The difference (in cost) is not as big as it is made out to be.”

“If we ask for compensation for everything we want to try, we will never get there,” he added. “We shouldn’t lose sight of the big picture.”

However, the German broadcaster RTL and other media outlets are claiming that Domenicali has in fact reached a financial deal with the teams that clears the way for the ‘sprint qualifying’ trial to begin at Silverstone.

RTL said teams have agreed to be compensated to the tune of $500,000 each for the trial of the new race weekend format, with even more extra money to flow in the event of crash damage.

Domenicali had said he wanted a resolution to the issue by next weekend’s round at Imola, which he hopes is the scene of another “extraordinary race” in 2021.

“I think we have seen a Ferrari that is much more competitive than last year,” the Maranello based team’s former boss told Rai’s Radio Anch’io Sport this week.

“Mercedes and Red Bull are a little above all of the others, but the teams are much closer together in general compared to last year,” he added.