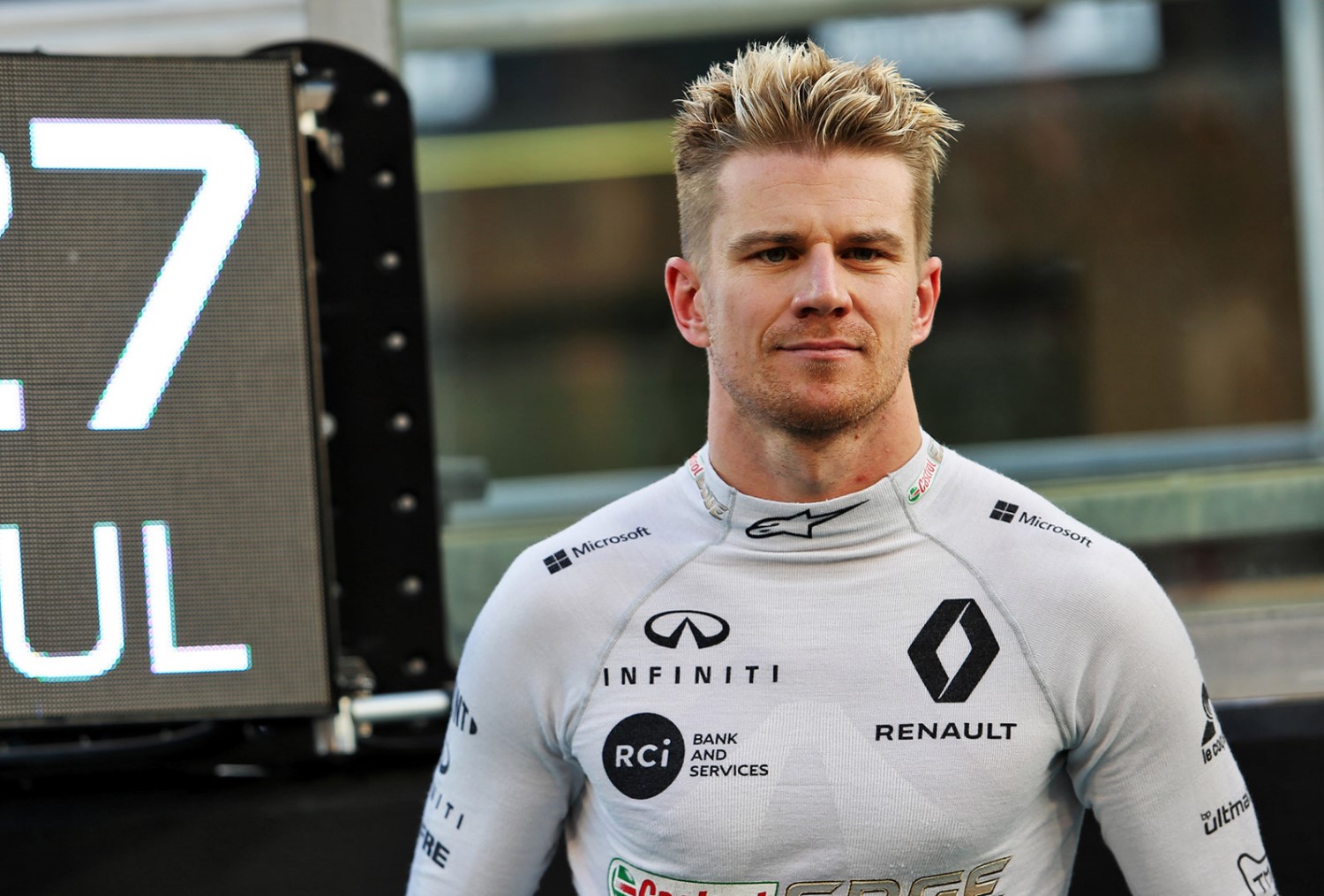 (GMM) Nico Hulkenberg has kicked off his new role as Aston Martin and Mercedes reserve in 2021 by getting a taste of the cars in the simulator.

The former Renault driver, who became Racing Point’s ‘super sub’ last year by filling in for the team’s regular drivers when they had covid-19, will also be on call this season.

33-year-old Hulkenberg revealed to Servus TV that he recently tried the 2021 Aston Martin and Mercedes cars “one day at a time” in the simulator.

“It gives you a feeling for how the car can be driven,” the German said. “It is an important first impression.

“The Aston Martin is very different to drive than last year,” Hulkenberg added.

“But when it really becomes reality, it’s always another feeling on the track and again a learning process that you have to go through very quickly.”

Although working for Mercedes-powered Aston Martin and Mercedes, Hulkenberg will also be an expert pundit for Red Bull-owned Austrian F1 broadcaster Servus TV this year.

“Who knows, maybe he’ll tell us something about the Mercedes cars that we can use,” smiled Dr Helmut Marko.

Speaking on the ‘In The Fast Lane’ podcast, the executive producer of Netflix’s Drive To Survive revealed they had been filming with Grosjean recently on a special F1 return.

“We were filming with Grosjean for a seat fitting today,” James Gay-Rees said on the podcast. “He’s having one last spin with a team.”

Grosjean even said on a livestream several weeks ago that Toto Wolff had contacted him to organize the test opportunity, so it looks like it will be with Mercedes.

“I’ve had a phone call with Toto, and we are finalizing the plan,” Grosjean told his fans.