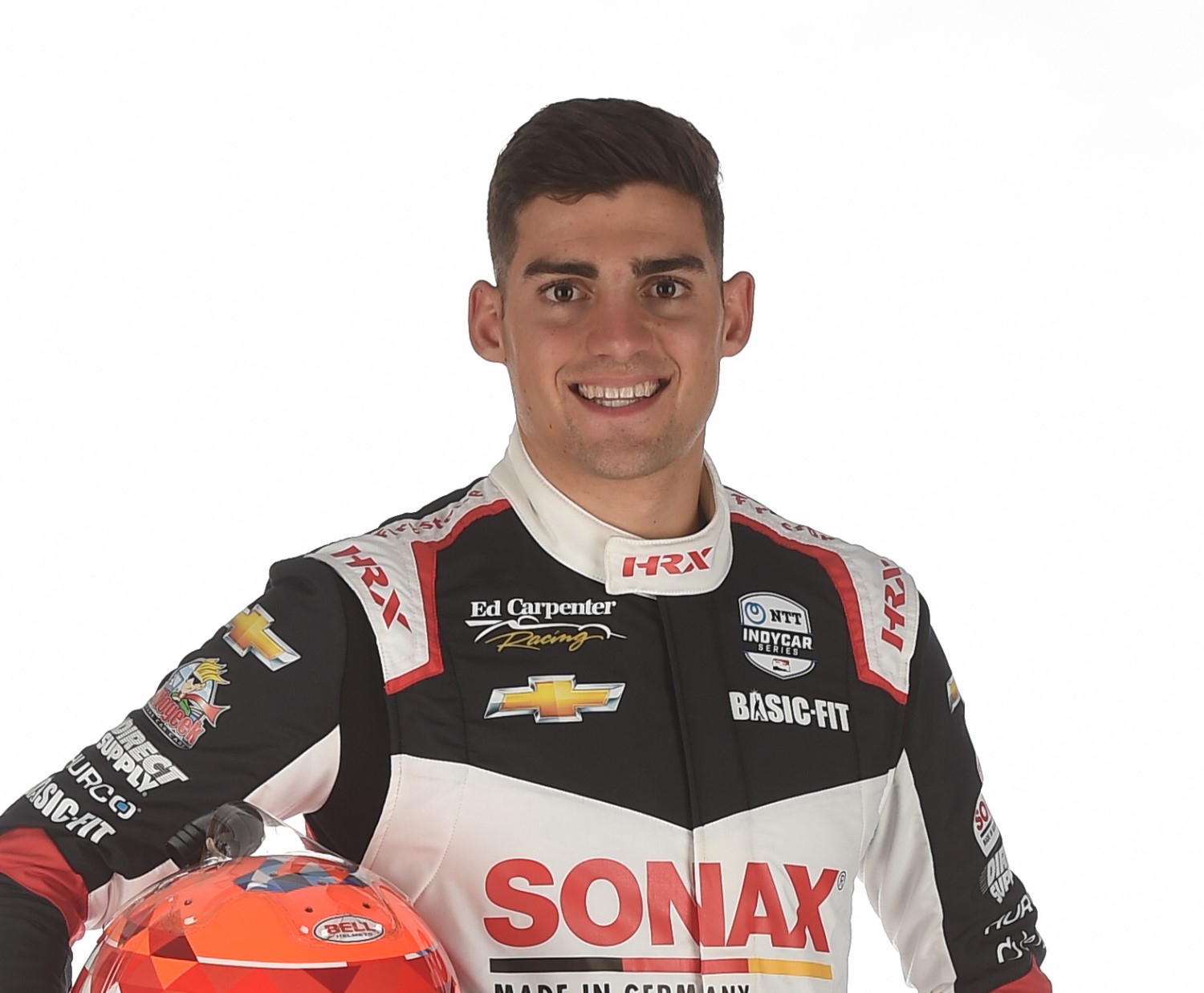 With 32 cars and drivers on hand at the Indianapolis Motor Speedway for two days of testing ahead of the Indy 500 in May, Rinus Veekay lost control of his Ed Carpenter Racing Chevy and he plastered the Turn 1 wall.

The impact pancaked the right side of the #21 car. Although Veekay was not injured, it is unlikely he will be out again today.

He was not even up to full speed yet and the backend stepped out on the Dutchman’s Dallara Chevy midway through the corner. It appeared to be caused either by a gust of wind, or cold tires.

No driver had yet turned a lap in anger.

One thought on “IndyCar testing at Indy opens with big crash”