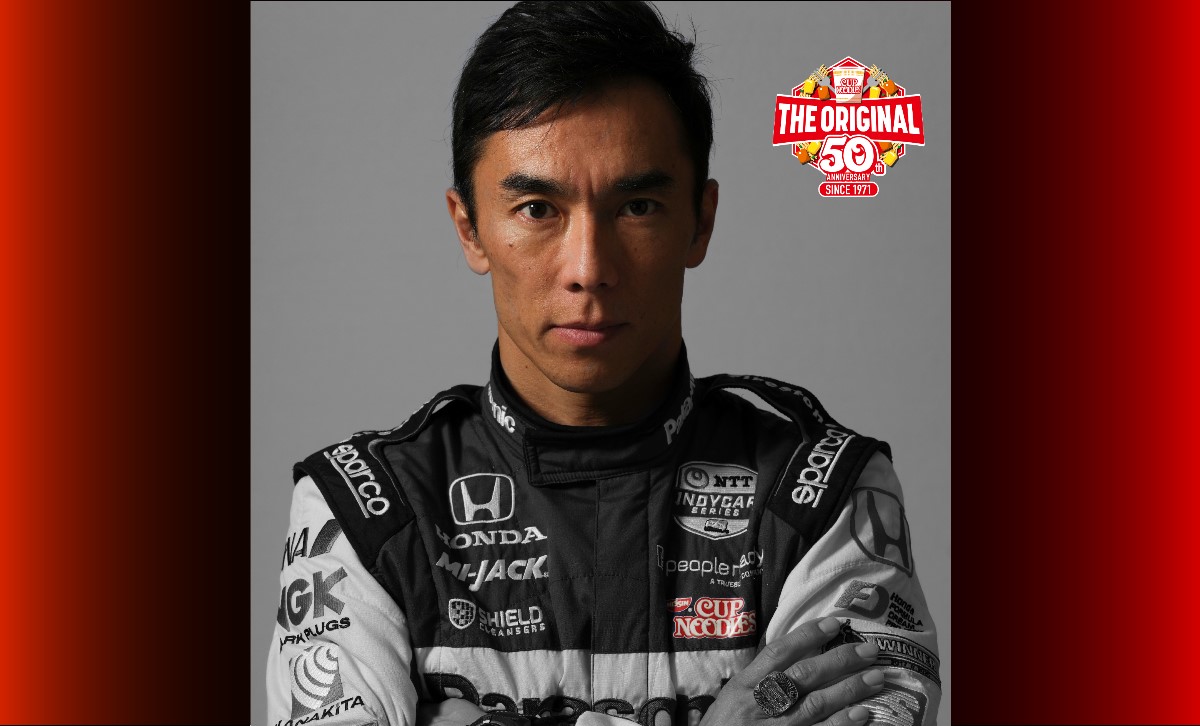 “Its great to not only have Cup Noodles back with the team but to also have them increase their program for the full season,” said Takuma Sato, one of only 20 drivers who have won the Indy 500 more than once.  “Cup Noodles is a quick and easy meal for myself and the team at the race track and shop too.”

Nissin Foods’ 2019 involvement was the first motorsports sponsorship for the company in its 50-year history in the U.S. and they wanted to celebrate this partnership through the promotion of one of their flagship brands, Cup Noodles. The logo can be found on the rear tire ramp of Sato’s race car and on his race suit. Cup Noodles has become a staple for the team at both the race track and race shop.

“As Cup Noodles celebrates its 50th anniversary around the world in 2021, the Nissin team is happy to be partnering again with two-time Indy 500 champion Takuma Sato,” said Michael Price, President and CEO, Nissin Foods USA. “Takuma’s desire to win and to push for excellence align perfectly with the spirit on which Cup Noodles was founded: Be original, be innovative and be bold.”

The 2021 NTT INDYCAR SERIES season begins with the Honda Indy Grand Prix of Alabama which will be broadcast live on NBC on Sunday, April 18 beginning at 3 p.m. ET.  Sato is the defending polesitter and race winner after having won both in 2019. The 2020 race was cancelled due to the pandemic. All on-track action can be seen on NBC, NBCSN or NBC’s Peacock Premium streaming service. For more information about the series or team, please visit www.indycar.com and www.rahal.com.