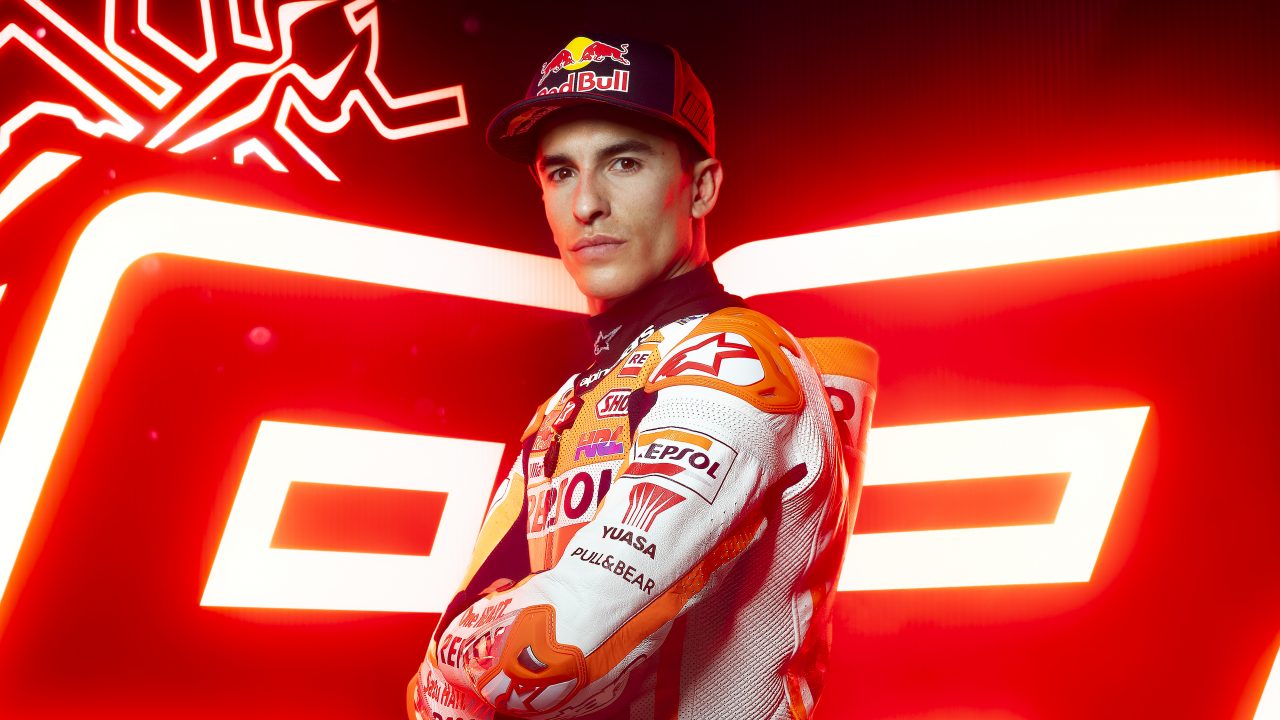 Marc Marquez has been given the green light by his medical team to return to MotoGP action next weekend, for the premier class’ third round in Portugal.

Marquez has been out of action for over a year now following an operation to cure his infected humerus bone in his right arm.

He has since undergone private tests to determine his fitness and was set to make his return last month in Qatar, but his recovery was extended by a handful of weeks, with doctors now giving him the all clear.

In the review carried out on Marc Marquez by the Hospital Ruber Internacional medical team, four months after surgery, led by Doctors Samuel Antuña and Ignacio Roger de Oña, and made up of Doctors De Miguel, Ibarzabal and García Villanueva, for an infected pseudoarthrosis of the right humerus, a very satisfactory clinical condition was found, with evident progress in the bone consolidation process.

In the current situation, Marquez can return to competition, assuming the reasonable risk implicit in his sporting activity.