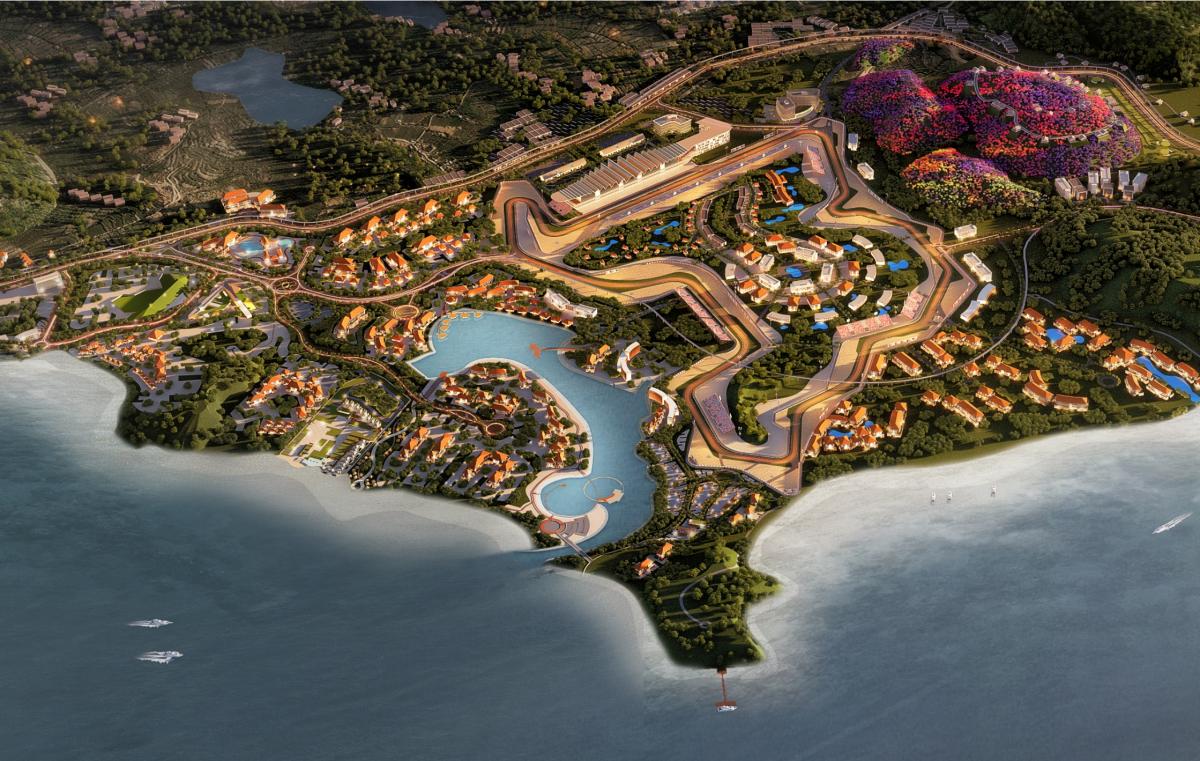 The first Indonesian MotoGP has been pushed back one year and will not take place before March 2022, the championship promoters Dorna announced on Friday.

MotoGP signed a three-year deal to host a race in Indonesia in 2019, with the inaugural event at the purpose-built street track on the island of Lombok which is still currently under construction, initially due to be held this year.

“Due to the ongoing Covid-19 pandemic, all parties involved agreed to hold the first MotoGP World Championship Grand Prix at the track in the first part of the 2022 season, in principle during March,” Dorna said in a press statement.

MotoGP organisers visited the site on Wednesday to check progress on the circuit.

“The visit to Lombok was very successful and we can confirm that the Mandalika International Street Circuit will be one of the most important venues of the calendar in the future,” said Dorna CEO Carmelo Ezpeleta.

“Indonesia is a key market for Dorna, and for all the stakeholders of the championship.”

The new track, the layout of which will be used in part by the inhabitants of the island when there are no organised events, could yet host a test event at the end of the year “if MotoGP is able to hold events in South East Asia towards the end of 2021”.