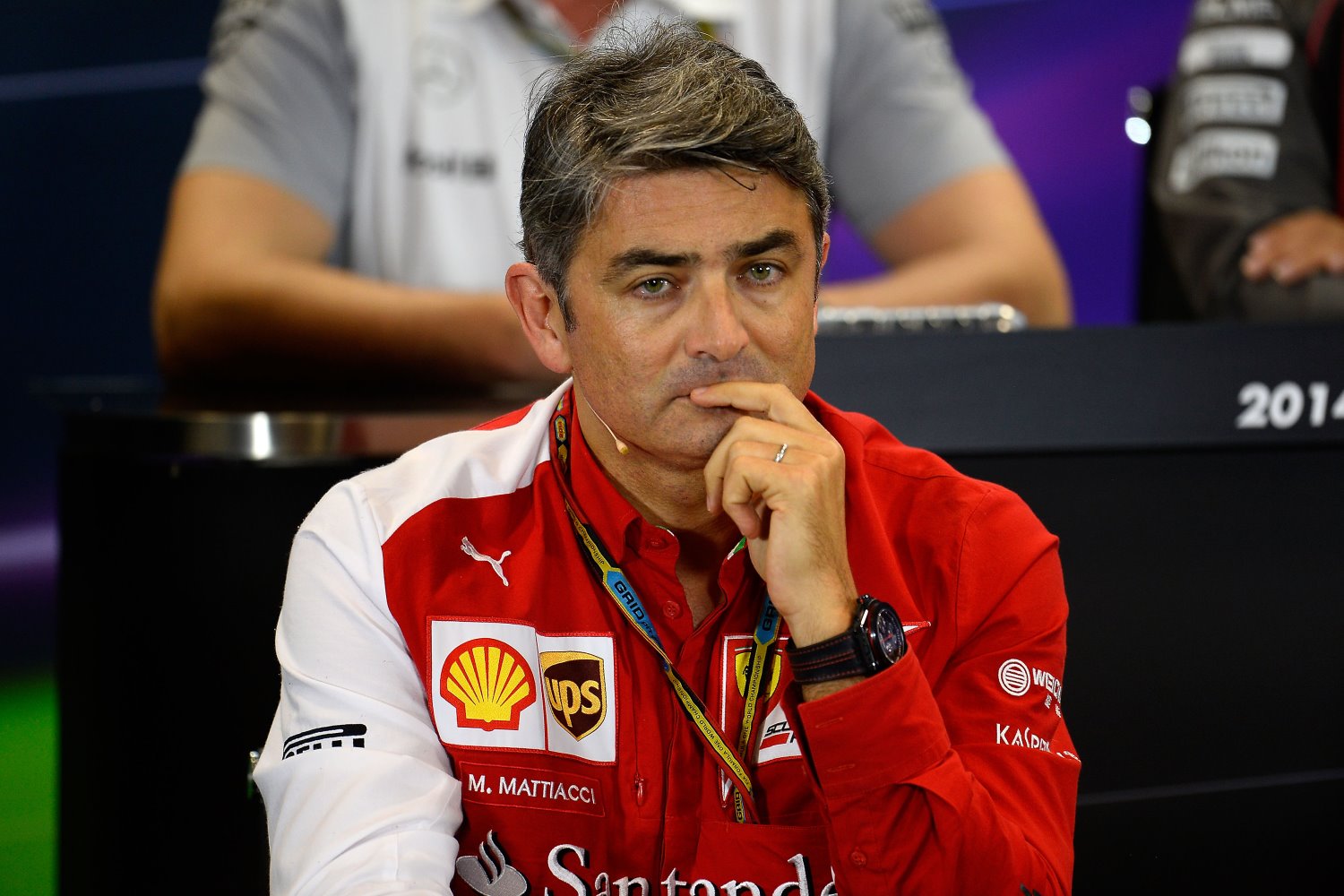 This rumor from last April is upgraded to ‘fact’ today.

Marco Mattiacci (shown above) has been appointed head of the Aston Martin Global Brand, also with responsibility for commercial tasks. After completing his experience in Formula 1, the former Ferrari team principal returned to the sector in which he began his career, namely the automotive one.

After a period that saw him work as a consultant, Aston Martin has recruited Mattiacci full time, entrusting him with a strategic sector that includes among the numerous objectives that of integrating the promotion of the brand with the presence in Formula 1.

Mattiacci has long been linked by a great friendship with Lawrence Stroll, a relationship that began when the 51-year-old Roman manager was in charge of Ferrari North America.

“Aston Martin’s new course is the most exciting project in the automotive industry right now – commented Mattiacci – I am thrilled to join the incredible team of Lawrence Stroll and Tobias Moers in this role of Global Chief Brand and Commercial Officer. Aston Martin has a history of 109 years behind it, but is now capturing a new generation of customers with a generation of products, accepting the challenge of the ultra-luxury market and completing it all with a return to the track in Formula 1 Grand Prix .”

Before joining Aston Martin, Mattiacci spent five years working as a consultant in sectors related to automotive and mobility. His experience extends to the world of electric mobility, having previously held executive roles at Faraday Future.

(GMM) Former Ferrari team boss Marco Mattiacci (shown above) is set to return to Formula 1 with the Aston Martin team.

According to La Gazzetta dello Sport, Mattiacci is now “one step away from Aston Martin”, with correspondent Lorenzo Pastuglia claiming that he will be in charge of the growth and development of the Lawrence Stroll-owned team.

“The news has been verified and confirmed by Gazzetta Motori,” Pastuglia said.

The journalist said Mattiacci forged a relationship with billionaire Stroll when in charge of Ferrari’s North American operations a decade ago.