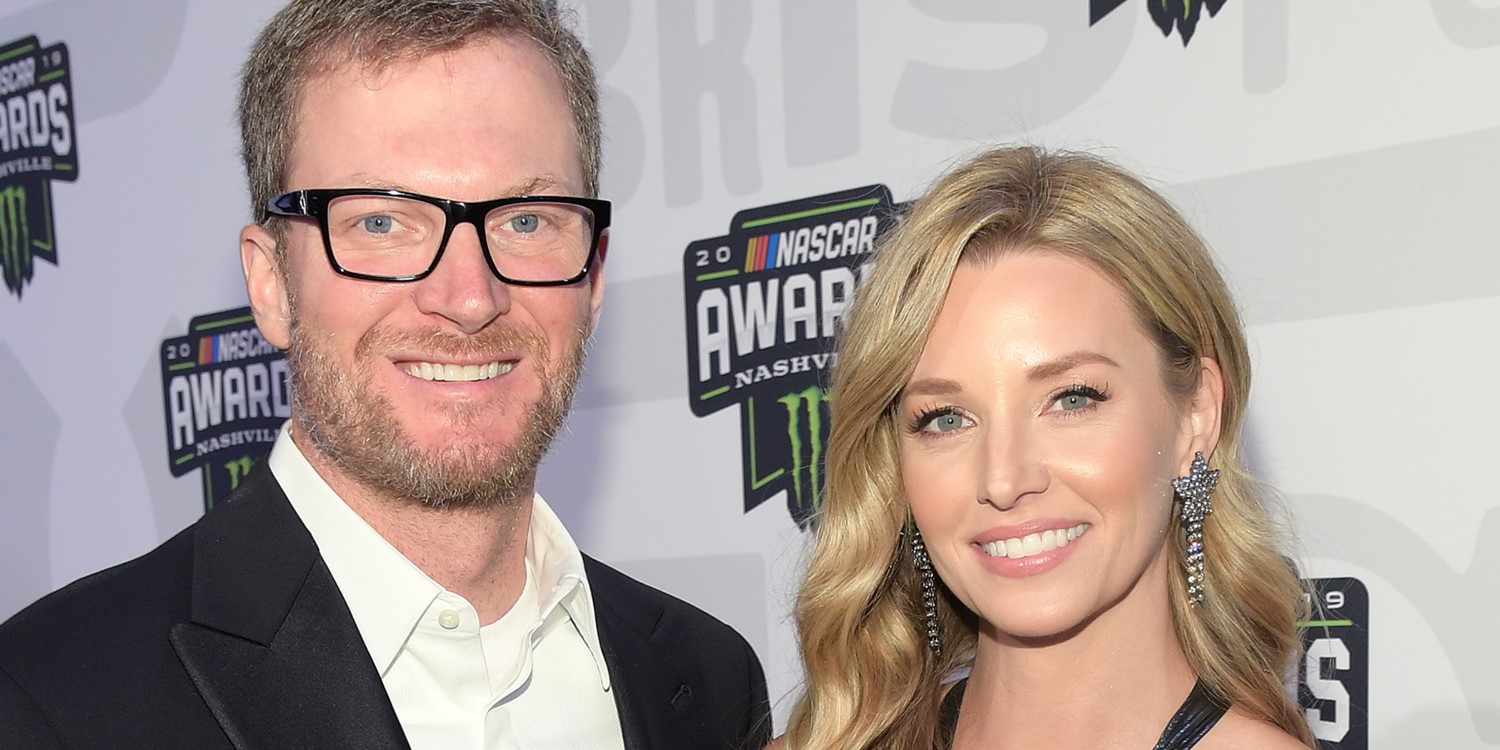 Dale Earnhardt Jr. (shown above with his wife Amy) confirmed on Sunday that the addition of a Cup program at JR Motorsports is no longer out of the question.

With the advent of the NextGen car, Earnhardt said he and JRM co-owner Kelley Earnhardt Miller have discussed what the obstacles would be associated with an expansion—acquiring a charter and sponsorship chief among them.

But given the proposed savings associated with the introduction of the new NASCAR Cup car in 2022, Earnhardt believes the timing would be advantageous.

“With the new car coming in, me and my sister have certainly talked a little bit about whether that presents an opportunity for Jr Motorsport to go into the Cup Series,” Earnhardt said. “I think the charter makes it a big challenge for us. That’s a huge financial challenge for anybody trying to get involved in the Cup Series.”

“We’re not deep into conversation about it,” Earnhardt added. “But when the new car comes out, I think you have to ask yourself, ‘Is this a moment we need to consider—if we would ever get into Cup—is this the time to look at what we’re doing and see if that makes sense. Me and my sister have just had some short, personal conversations about it that haven’t really developed into anything strong. But I think it would be irresponsible for us not to at least look at what getting into Cup—with the big turn over of equipment, new race car—what that means? Racin Boys