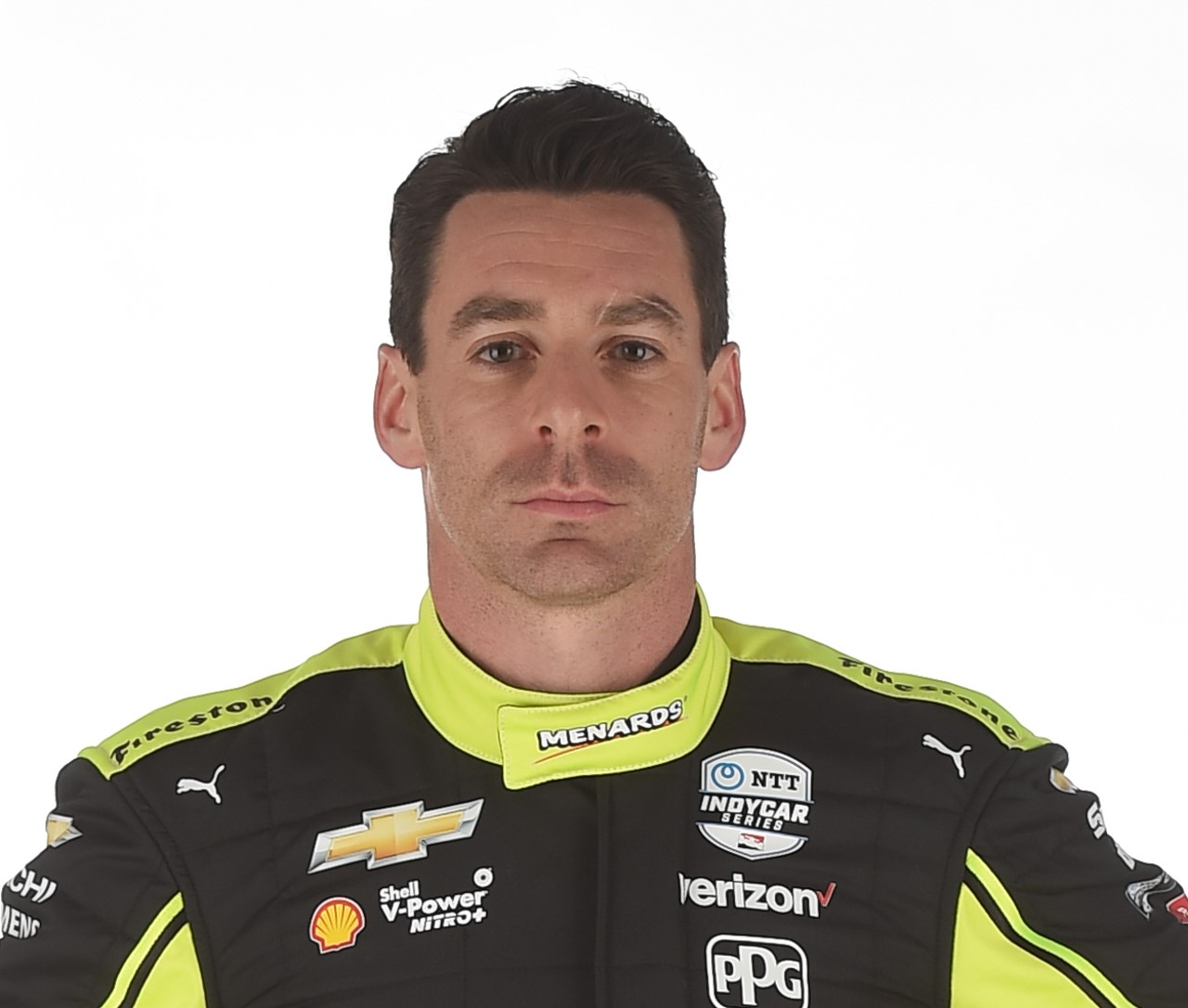 Last week AutoRacing1.com had the chance Juan Montoya his opinion of Push-To Pass (P2P) on ovals, and he came out strongly favoring the idea.

Today we asked Simon Pagenaud (shown above), Scott McLaughlin and Josef Newgarden what they thought about the notion of IndyCar possibly implementing push-to-pass (P2P) on ovals to spice up the action.

McLaughlin punted on the question as he does not really have a lot of experience with IndyCar racing yet, Pagenaud had a rather positive opinion, but Newgarden came out strongly against the idea.

“For me, I think anything that makes it seem better is a good thing,” said McLaughlin.

“I think you’ll find if that gets brought in, I think everyone will just be very strategic how you use it.

“You probably will save them for a long time, hopefully have enough fuel to use it towards the end of the race.

“So I think it’s going to be interesting. It’s it’s hard for me to tell because I haven’t been in a race situation. But I think you’ve got to back Indy car officials and anything to make the racing better, hopefully that will work.”

“I think it’s very situational and quite frankly, to most of us drivers, it doesn’t really matter,” said Pagenaud.

“We come to race, and the rules are the rules, and what IndyCar decides we will use. So, you know, I’m very much backing them up [IndyCar’s decision-making] because they’ve made great choices in the past.

“Would I have liked to have the push-to-pass in 2019? Probably not.

“Would I have liked to have it last year?  Absolutely.

“So, you know, it depends on the situation. It is very hard to have a strong opinion on that. I think for the racing, it would be great.

“For the fans, it would be fantastic.

“But it all depends on how it’s put in place.

On the topic of whether P2P should be allowed as both an offense and defense mechanism, Pagenaud was noncommittal.

“That’s a loaded question, and you’ll never get everybody to agree on that one,” said Pagenaud.

“It is what it is. And again, like I said earlier, I think it’s it depends what IndyCar decides to do.

“We are an entertainment show. So at the end of the day, it’s about making sure we put on a fantastic show.

“We have to think about the fans and make sure that the fans enjoy the racing. What the driver thinks doesn’t really matter as much.

“It has been a great show with or without it. So personally, I have zero opinion on it. I don’t personally like gimmicks in racing, but it completely depends on the situation and how it’s implemented.”

Newgarden, having been one of a handful of drivers to test P2P at Indy, was more outspoken.

“I guess I’ll speak to the push to pass because I was at the test,” said Newgarden.

“You know, I am certainly not a big believer that that’s something we need at the Indianapolis Motor Speedway.

“I want the racing to be as difficult as possible at Indy. And I want opportunities for the front group to be able to race and to put on a good show. And you can’t have everything.

“It’s really really difficult to find a good balance where you have the most difficult cars, so the drivers can really showcase their talent behind the wheel and work with a team to make a faster car, and then also to create an environment where the race is thrilling.

“And I think we have both [now]. I think honestly for the last 10 years it’s been very difficult races and also very thrilling races.

“And we’re talking about adding horsepower. I’d rather just add pure horsepower to the car, which is what we all want. We just want more powerful cars.

“But I think the push-to-pass situation where you create this big speed disparity between cars is more of a risky proposition. And putting it in the hands of all 33 drivers at Indy [some having zero experience] would make me a little bit nervous, not because it’s oh, it’s going to be more difficult. I just think it would be more risky for, for no reason.”