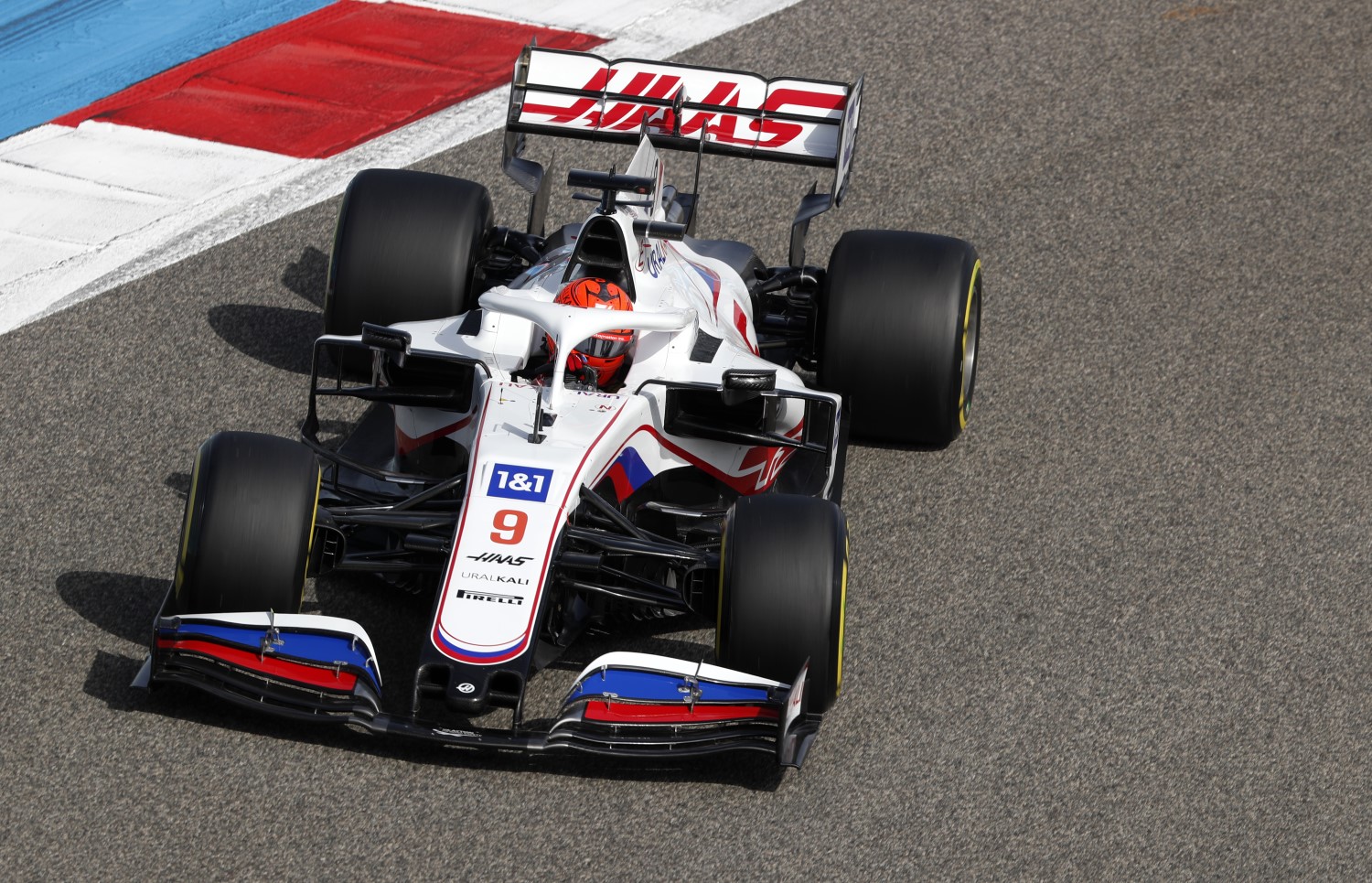 At least three F1 teams have thrown the towel in on the 2021 season and declared that their full focus this year is on producing cars for the all-new technical rules in 2022.

Williams, Alfa Romeo and Haas said they can’t compete for the podium in 2021. That’s 30% of the teams and six of the 20 cars on the grid now turning their attention away from current season’s effort.

“This season is a transitional one,” said Williams CEO Jost Capito. “We are fully focused on the 2022 car as there is almost nothing we can do with the 2021 car. We will fight during the season, we will attack, but we know that our possibilities are limited.”

Alfa Romeo technical boss Jan Monchaux says that the decision about when to switch resources to 2022 has already been made.

“The updates we are bringing to Imola were completed two or three weeks ago,” he told Auto motor und Sport. “The engineers are now being pushed onto the 2022 project.”

Monchaux said the Swiss-based team, started out in 2017 “four and a half, five seconds behind everyone and we still suffer from that.

“If you start with such a handicap under these rules, it’s over. You’re not catching that up again.

“So it’s extremely important for us that the first car with these very different set of regulations is right. Then we will no longer have a massive handicap where we are constantly struggling to not be last or second to last.”