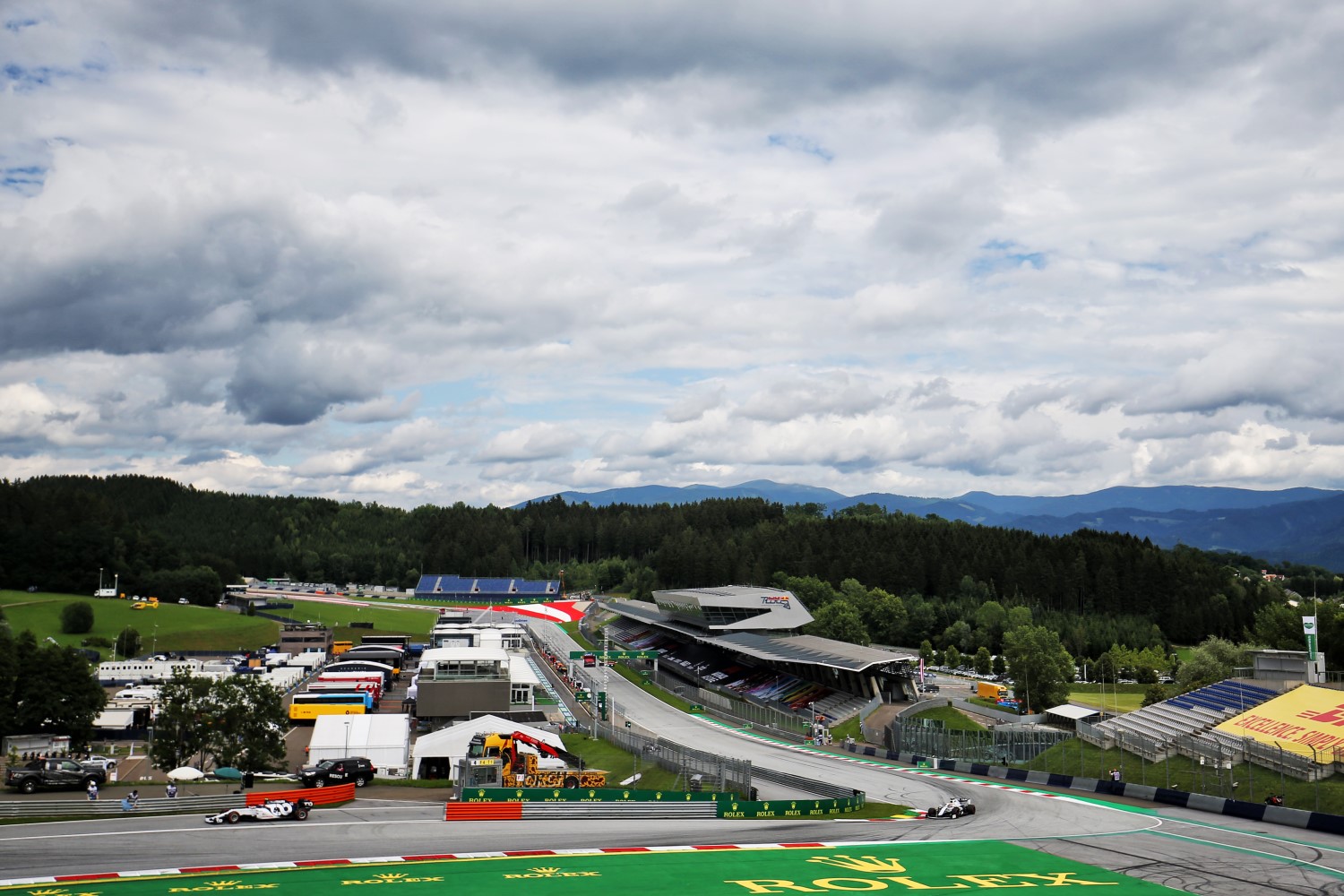 (GMM) Organizers of the 2021 Austrian GP must “wait and see” before pushing ahead with plans to allow spectators into the Red Bull Ring.

That is the news from Red Bull’s Dr Helmut Marko, who blamed the Austrian government for the uncertainty.

“Unfortunately we are very bad with the vaccination in Austria,” he told the German broadcaster ntv. “We lack the vaccine, the structure, the organization.”

The 77-year-old said he has already been vaccinated with the AstraZeneca vaccine.

“At first my age group was considered endangered, now it is being courted. The whole thing is such an unbelievable theater,” Marko insisted.

That said, he is not ruling out that widespread vaccination progress could advance to the point at which the Austrian GP could be attended by spectators.

“The Chancellor’s last words were that the majority of the population will be vaccinated by the end of May,” said Marko. “If that is the case, the chance of spectators is higher.

“We just have to wait and see how things develop from day to day.”

He said there is more hope in Britain because vaccination there is progressing “incredibly quickly”.