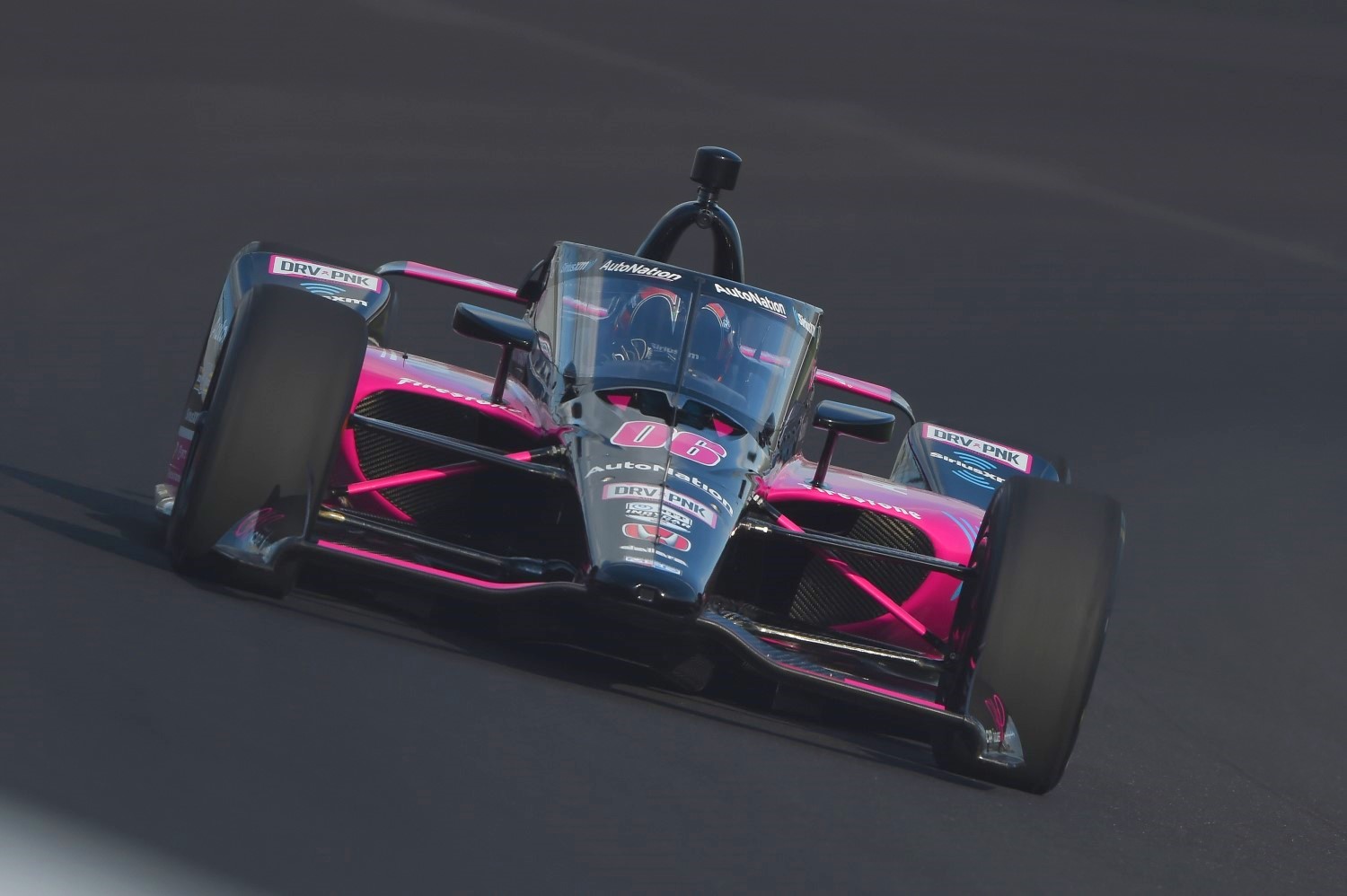 IndyCar races will be shown on TV Cultura in Brazil for the 2021 season. The championship starts this coming Sunday, with the Alabama GP. It is the second recent acquisition made by the broadcaster of Fundação Padre Anchieta, which also became the official channel of Formula E on Brazilian open TV.

Indy’s contract with Cultura represents the end of a long-standing partnership with Bandeirantes, which acquired the rights to Formula 1, Formula 2 , Formula 3, Stock Car , Truck Truck and Porsche Cup, choosing not to renew with the American category.

Indy will not have full-time Brazilian drivers, but it will still count famous Brazilian names on the grid throughout the year. Helio Castroneves (shown above) will compete in six races with Meyer Shank. They are: Indy 500, Indy GP 2, Nashville, Portland, Laguna Seca and Long Beach.

Tony Kanaan, meanwhile, will drive Jimmie Johnson’s car for Ganassi on the ovals, including the Indianapolis 500, while Pietro Fittipaldi will share Dale Coyne’s # 51 with Romain Grosjean. Emerson’s grandson will also only run on oval circuits. In all, there are four oval races in 2021: two races in Texas, Indianapolis and Gateway.