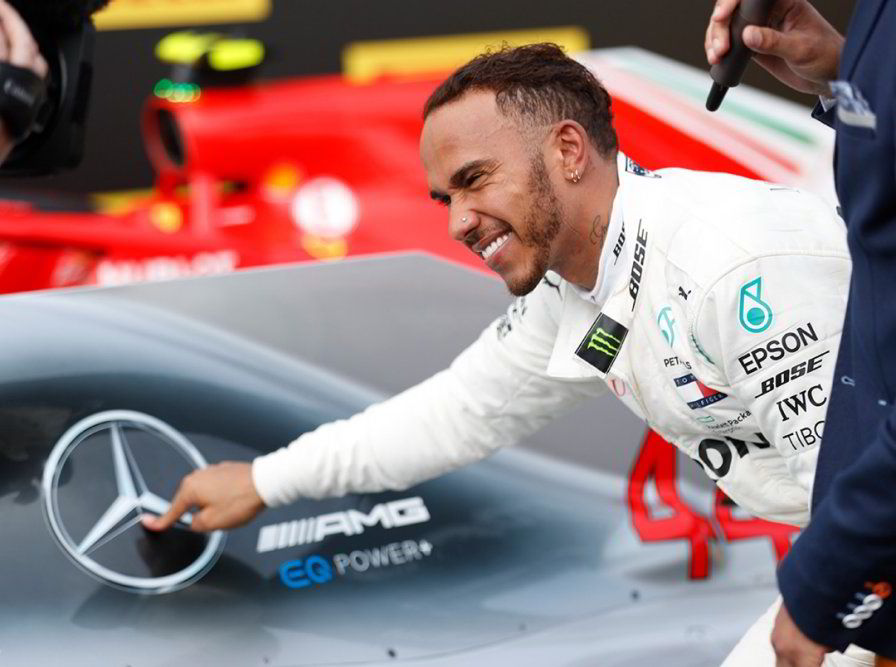 (GMM) Lewis Hamilton has given the clearest sign yet that he intends to stay in Formula 1 beyond 2021.

The seven time world champion, and his employer Mercedes, surprised the F1 world when a mere one-year extension to Hamilton’s existing contract was announced.

But the 36-year-old now tells La Gazzetta dello Sport that there was no time to negotiate a longer term.

“My situation doesn’t depend on whether we win this championship or not,” Hamilton said. “I wanted a one-year contract because I told Toto Wolff that it was necessary to start the talks much earlier than January.

“But I’m completely devoted to the sport and I love what I do. We have a real battle ahead of us this year, but I’ve always liked that.

“Personally I’m not thinking about stopping, but who knows? I can continue to work in Formula 1 after my racing career ends but at the moment it’s hard for me to imagine not getting in and racing,” he added.

In another interview, this time with Sky Italia, Hamilton defended his reputation for not being fully focused on Formula 1.

“Finding the balance is the hardest thing,” he admitted. “It’s never nice when people say ‘You had a bad race because you were distracted by all these other things’.

“It’s a very easy way for others to attack you. I remember flying straight to the circuit from a New York fashion show and even Niki Lauda told me ‘You can’t do that’.

“Then I did my lap in qualifying and everyone said ‘Ah, you can do that!’ It’s up to me to establish the limits of how far I can go,” said Hamilton.