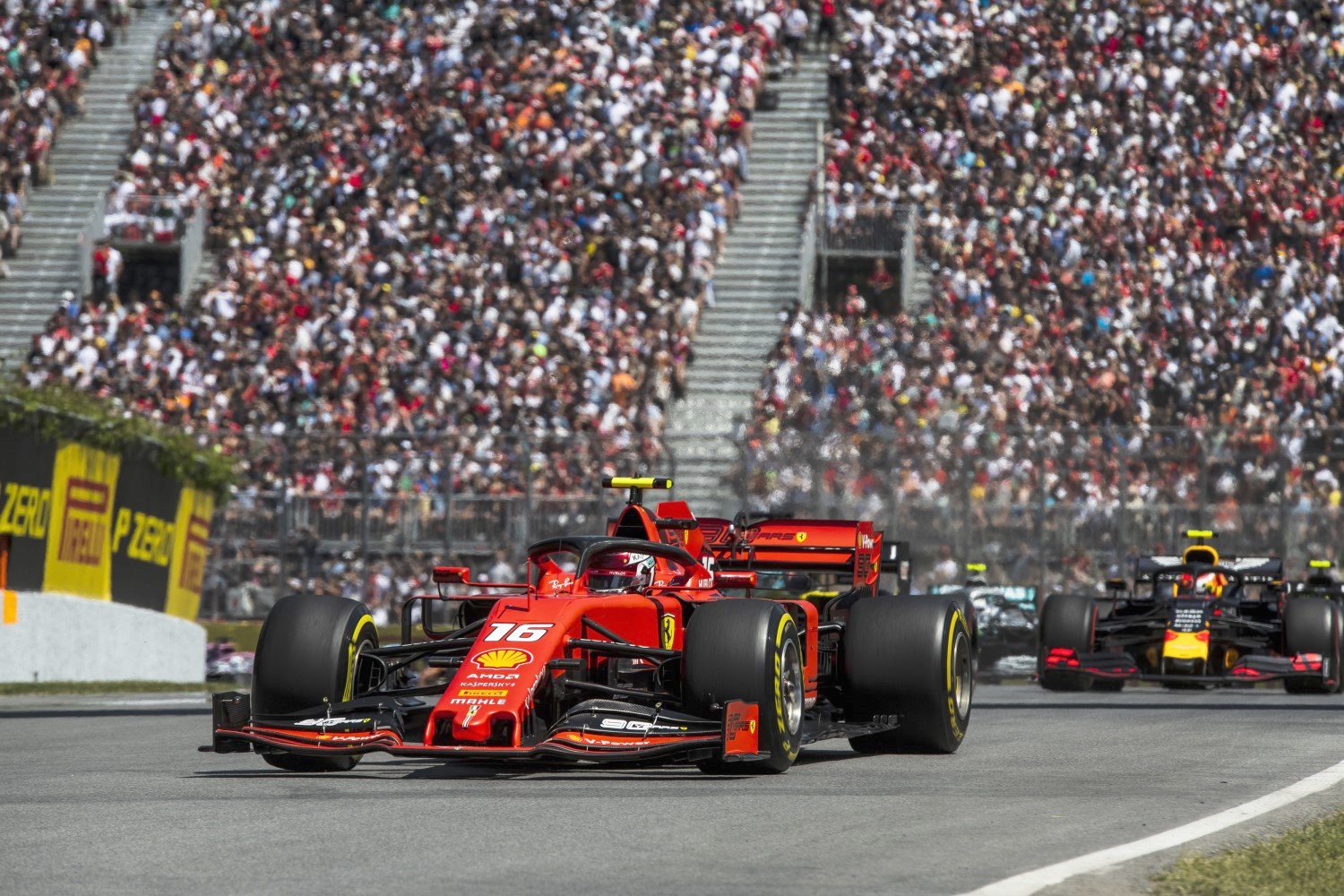 (GMM) Quebec’s premier is worried the country could lose its Formula 1 race over the covid crisis.

Amid fears authorities will not allow spectators to attend the Montreal street event, Quebec’s director of public health suggested that a race behind closed doors may be a possibility.

“There is a way to organize it behind closed doors with certain well-conceived measures,” said Dr Horacio Arruda, according to QMI agency.

However, while Quebec premier Francois Legault is concerned about the long-term future of the race, he is also open to seeing the event scrapped for a second year in succession.

“Let’s not forget that the grand prix is an event with the strongest economic benefits because it is money from abroad that is spent in Quebec.

“However, we always make sure that the money spent is less than the money that comes in,” premier Legault added.

As for reports that Formula 1 is demanding another $6 million in funding for the race to take place without spectators, Legault insisted that “a lot has already been given”.

Another major issue is that Formula 1 is seeking an exemption to Canada’s mandatory quarantine rules – a factor that led to the postponement of this year’s season opening Australian GP.

“We humbly ask that an exemption be granted to the Formula 1 community to enter and leave Canada without a mandatory quarantine,” part of a leaked letter to the government written by F1 CEO Stefano Domenicali reads.

However, Quebec premier Legault sounds unconvinced that the Canadian GP needs to go ahead at all this year.

“We’re talking about an activity that would take place without spectators. If it wasn’t in question for the following years, I don’t see why we need it this year,” he said.