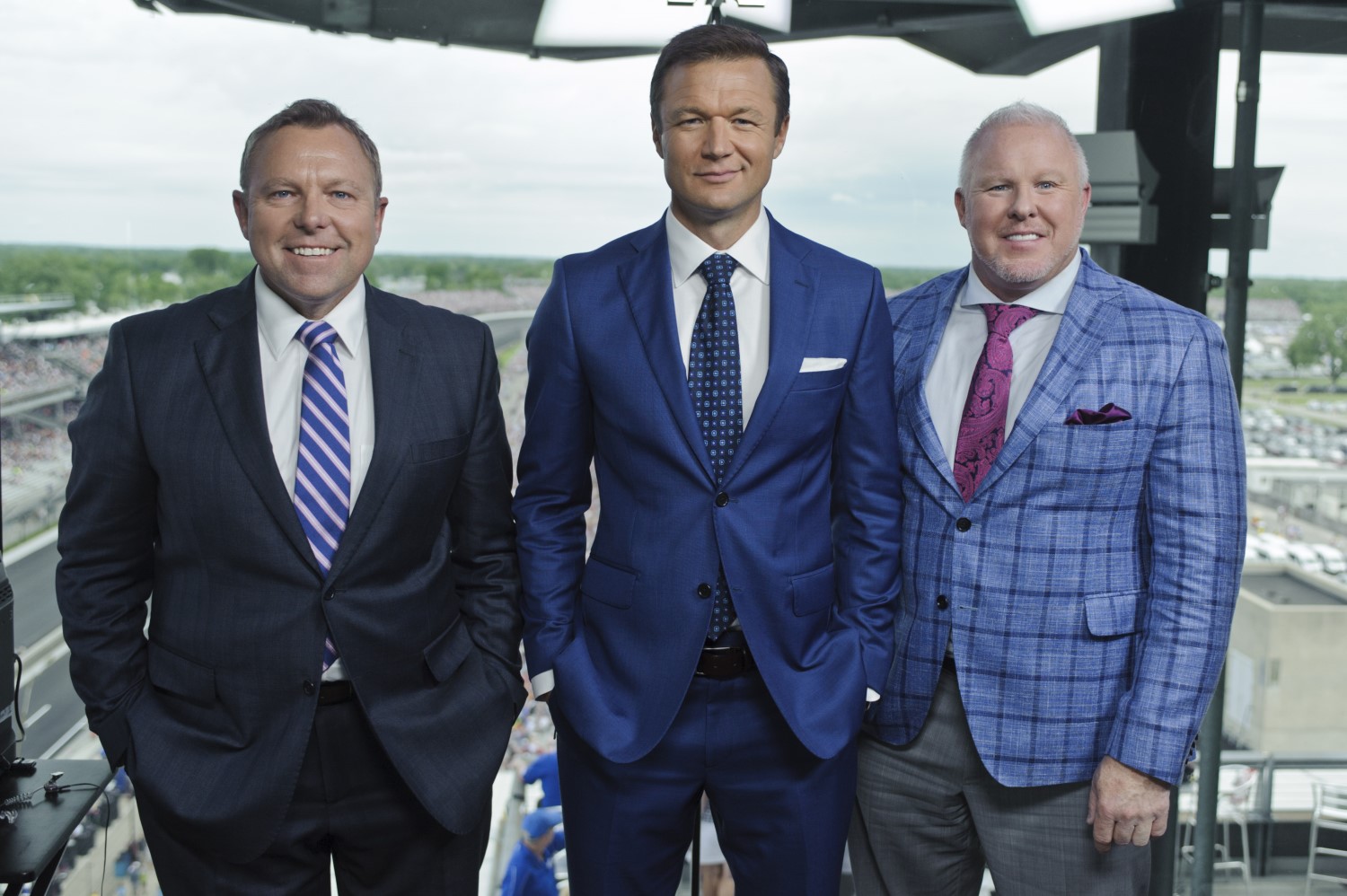 NBC Sports begins coverage of the 2021 NTT INDYCAR SERIES season with comprehensive live coverage of the Honda Indy Grand Prix of Alabama this Sunday at 3:30 p.m. ET on NBC. Pre-race coverage gets underway from Barber Motorsports Park at 3 p.m. ET.

Live coverage of qualifying, practice sessions and race-day warmups from Barber Motorsports Park on Saturday and Sunday will be on Peacock Premium. For more information about INDYCAR on Peacock and how to sign up, click here.

Ahead of the season opener, Leigh Diffey, Townsend Bell and Paul Tracy previewed 2021 season storylines. Below are highlights:

Diffey on the 2021 season: “INDYCAR is in a great place right now. It’s as competitive as ever and is flourishing under the stewardship of Roger Penske. This is going to be a landmark season for INDYCAR.”

Tracy: “These are exciting times for INDYCAR. Coming out of the pandemic and with spectators returning, this is a great opportunity for the sport to show what it is all about and reach new eyeballs. You’ve got NASCAR fans who want to watch Jimmie Johnson and Formula One fans who want to watch Romain Grosjean. No one will have a massive advantage this season. It’s going to be a dog fight. For the first half of the season, the top 10 drivers will be in the race for the championship.”

Bell: “The overarching theme for this season is the incredible depth. The competition this year is tougher for sure than last year, and last year was already incredibly high, so we’re blessed with an insane amount of depth in the series.”