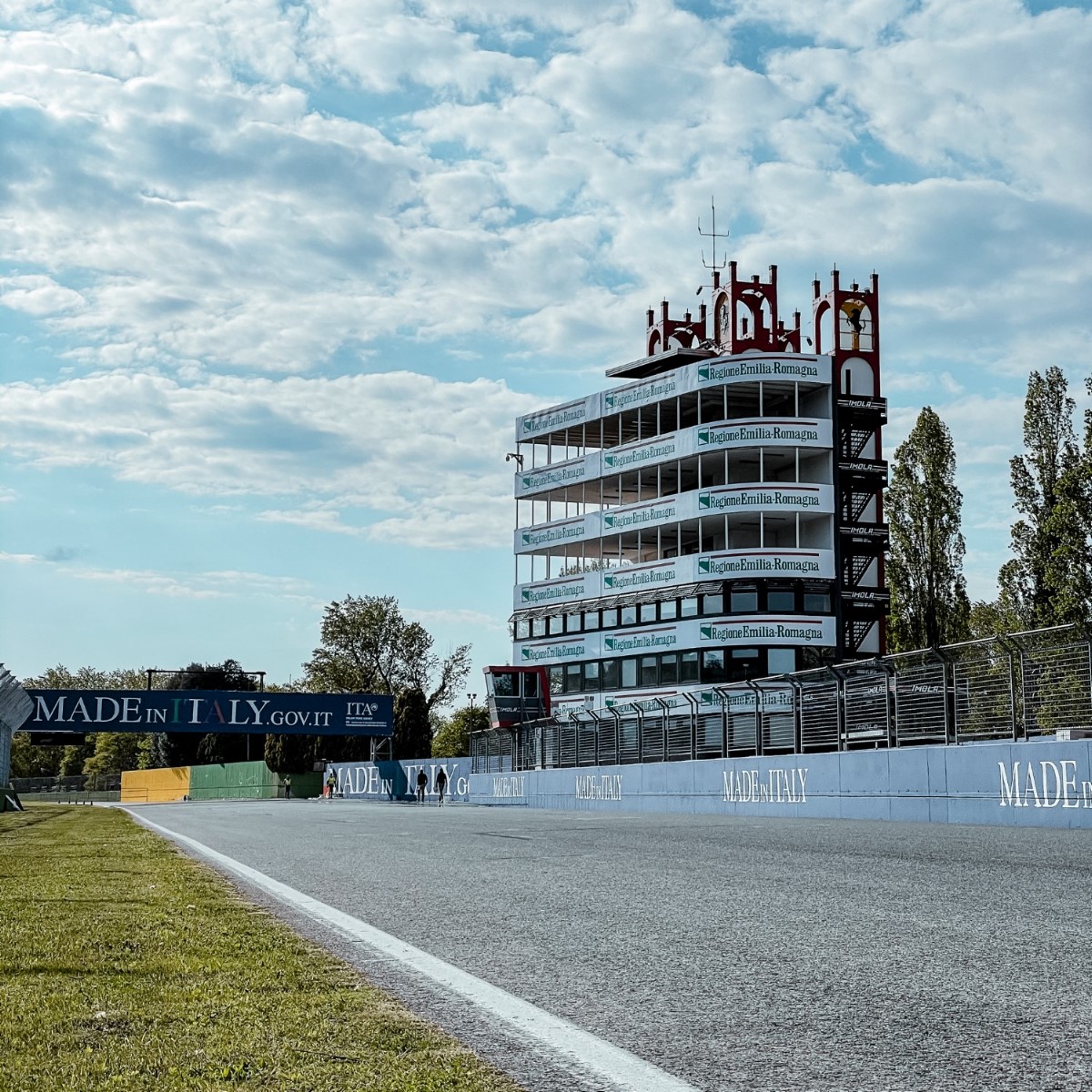 Earlier, Monza and Imola were both permanent F1 race hosts – and 2021 marks the second year in a row in which the latter circuit east of Bologna is back on the calendar.

However, in both 2020 and again this weekend, Imola is only hosting a race because other events were cancelled or postponed due to covid.

“It is a great satisfaction to have two grands prix in Italy, so the Aci will do everything we can so that Italy can have them on a permanent basis.

“We have broken the blockade of one grand prix per nation, and now we want this to continue. Italy deserves two grands prix, as extraordinary pages of this sport have been written in our country.”

Emilia-Romagna regional president Stefano Bonaccini said he hopes this weekend marks Imola’s “last time without an audience, because that would mean there will be others”.

“We will work so that Imola becomes a certainty on the F1 calendar,” he clarified.