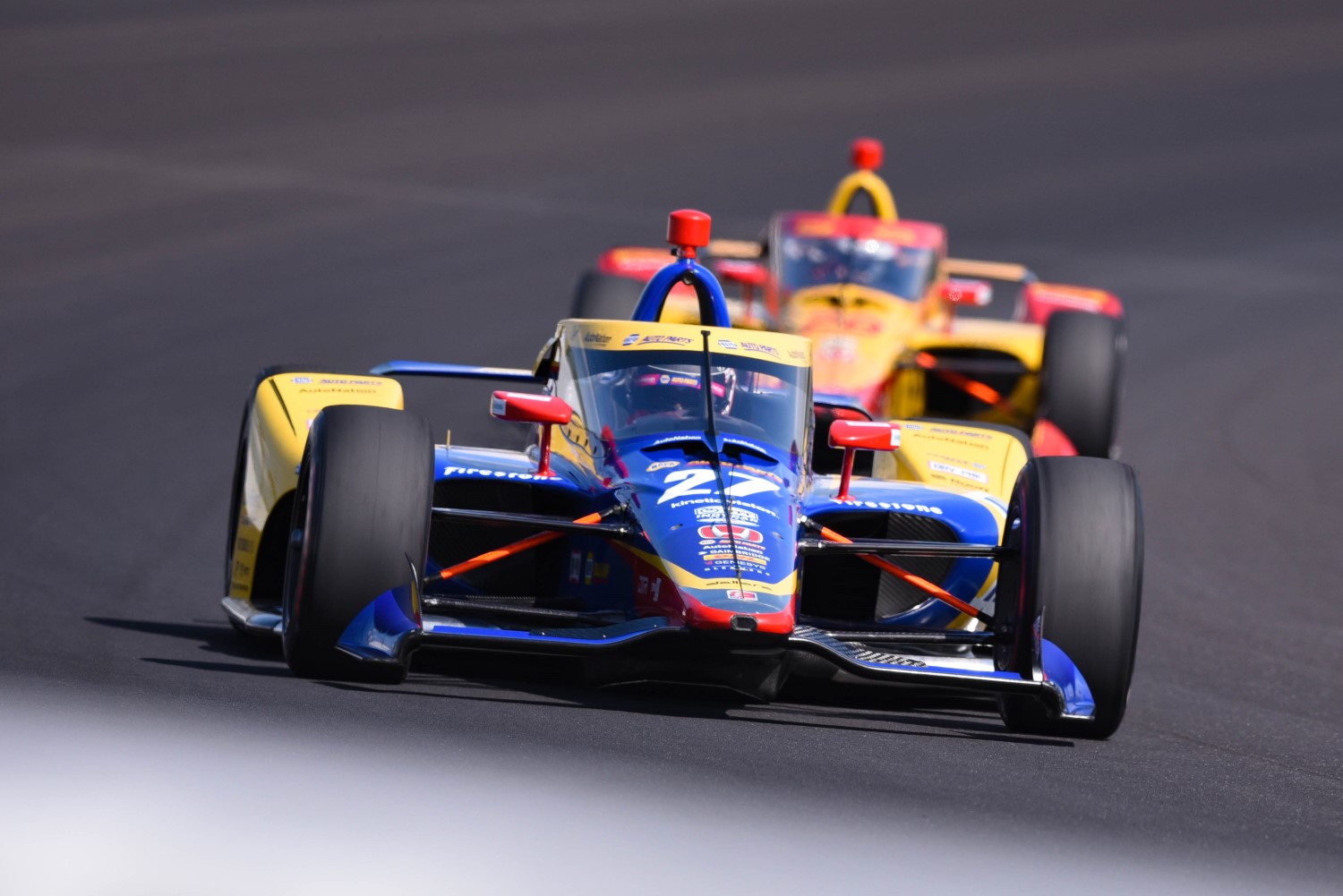 Alexander Rossi, the driver of the No. 27 car for Andretti Autosport, recently explained how he handled sneezing in his helmet at 200mph as part of an online video segment with NBC Sports’ Rutledge Wood. Ahead of Sunday’s season-opening race, Rossi took questions from children about being an IndyCar driver, and a kid named Logan asked one about sneezing.

“How do you pick your nose during the race without getting seen?” Logan said.

“You just do it,” Rossi responded. “Like, no one’s gonna see you.” Fair enough.

“I did sneeze once at Indianapolis, and that was a wild experience,” Rossi said. “Like, I sneezed going down the front straightaway. It was kind of weird. … It came out of nowhere because I would have tried to hold it in otherwise. I don’t know if it was allergy season, but yeah, I was just driving along, and then it was just this massive sneeze.

“And then that was fine, but then when you open your eyes again, it’s just, like, weird. It was a weird — it took a half-second to refocus.”

“It came out of nowhere.”@AlexanderRossi took questions from kids, and went into detail on the time he had a sneezing fit while racing 200+ MPH around @IMS. #INDYCAR pic.twitter.com/E1dFxJiWkq