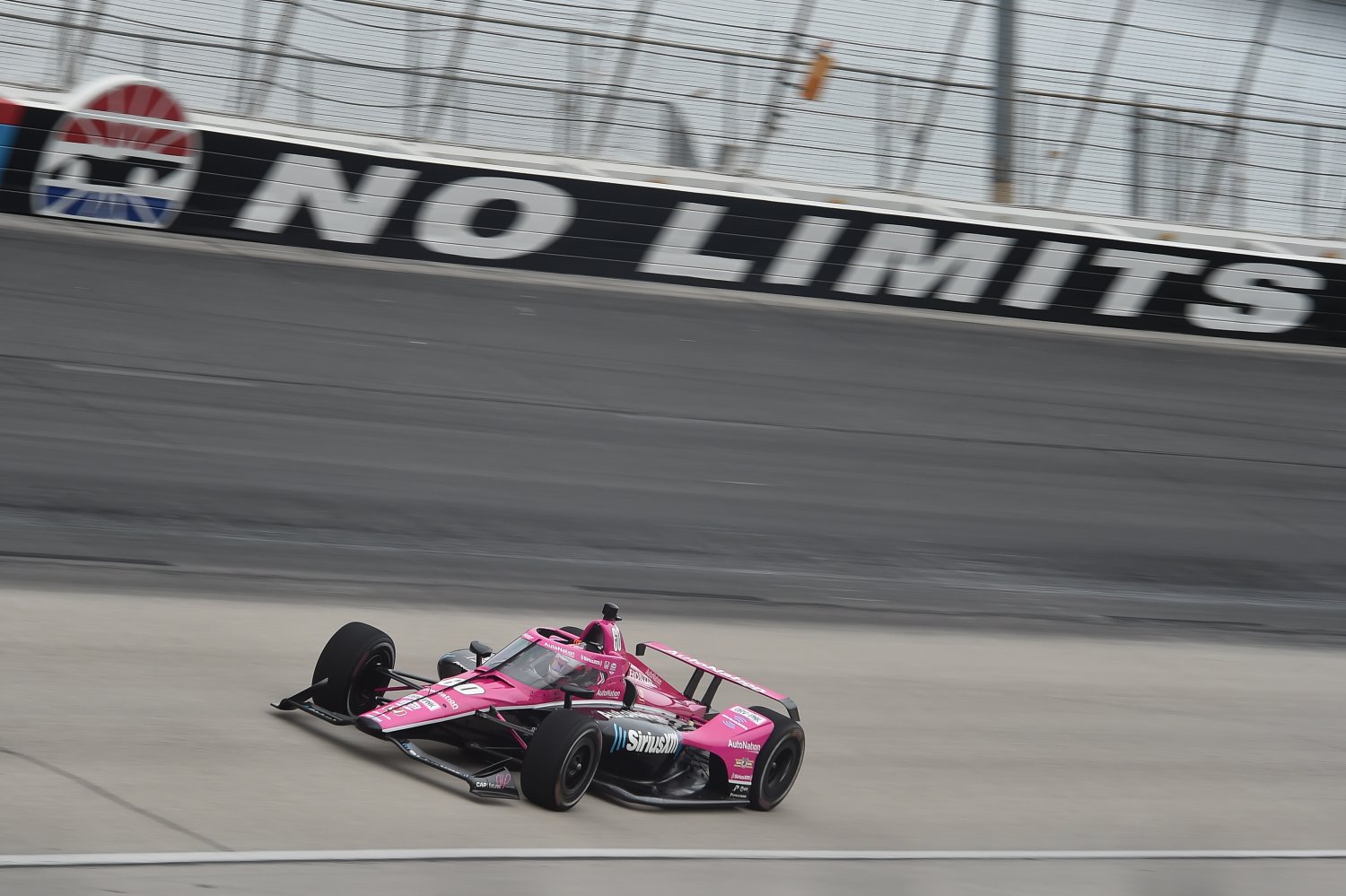 The NTT INDYCAR SERIES announced a new round of international broadcast partnerships today, extending its reach and adding to an already strong list of global broadcasters.

New broadcast partners include Sport 1 in Germany, Austria and Switzerland, where NTT INDYCAR SERIES events will be available live on the Sport 1+ premium service platform, with selected highlights on Sport 1. The coverage area will include the home of Switzerland’s Simona De Silvestro, who returns to the series this year to drive the No. 16 Paretta Autosport/Rocket Pro TPO Chevrolet in the Indianapolis 500 presented by Gainbridge.

“This is amazing,” De Silvestro said. “I’m pretty excited that Sport 1 is going to be showing NTT INDYCAR SERIES races. It’s always cool to have my races shown in my home country. I’m so glad they’re doing it as we help grow our series.”

The international reach of NTT INDYCAR SERIES sees further growth this season with Arena 4 in Hungary and Sport Extra in Romania, both having come onboard during the 2020 season. New for 2021 is the addition of Eurosport for Poland and the Indian sub-continent, along with TV Arena Sport for Serbia, Croatia, Bosnia & Herzegovina, Montenegro, North Macedonia and Slovenia.

DAZN joins the 2021 lineup for coverage of the series in Italy, home of NTT INDYCAR SERIES chassis manufacturer Dallara. Meanwhile, DAZN’s global streaming service will deliver the series to another 60 countries in Europe, Asia, Australasia, the Caribbean, South and Central America, North Africa and the Middle East.

TV Cultura will provide coverage for Brazil and its rich history of athletes and passionate fans of the NTT INDYCAR SERIES. This season, three-time Indianapolis 500 winner Helio Castroneves (Meyer Shank Racing) and 2004 INDYCAR SERIES champion and 2013 “500” winner Tony Kanaan (Chip Ganassi Racing) return to partial-season efforts, including their attempt to add another Indy 500 win to the list of Brazilians who have won “The Greatest Spectacle in Racing.” Rookie Pietro Fittipaldi, the 24-year-old grandson of two-time “500” winner Emerson Fittipaldi, will join the series as part of an oval-only schedule for Dale Coyne Racing with RWR.

No fewer than 34 drivers are expected to compete in the NTT INDYCAR SERIES this season. Twenty-two of those drivers are international.

Combined with renewals and existing broadcast partnerships, 209 countries will be represented among 26 worldwide networks.

“The stars of the NTT INDYCAR SERIES resonate in every corner of the globe, and our broadcast partnerships will bring our sport to a wider international audience in 2021,” said Mark Miles, president and CEO, Penske Entertainment Corp. “This growth and excitement are in line with what we’re seeing on the track with breathtaking racing, compelling storylines and engaging personalities featuring our defiant athletes. These new partnerships add to our momentum as we launch the 2021 season.”

A full list of international broadcast partners offering NTT INDYCAR SERIES is available below and here.