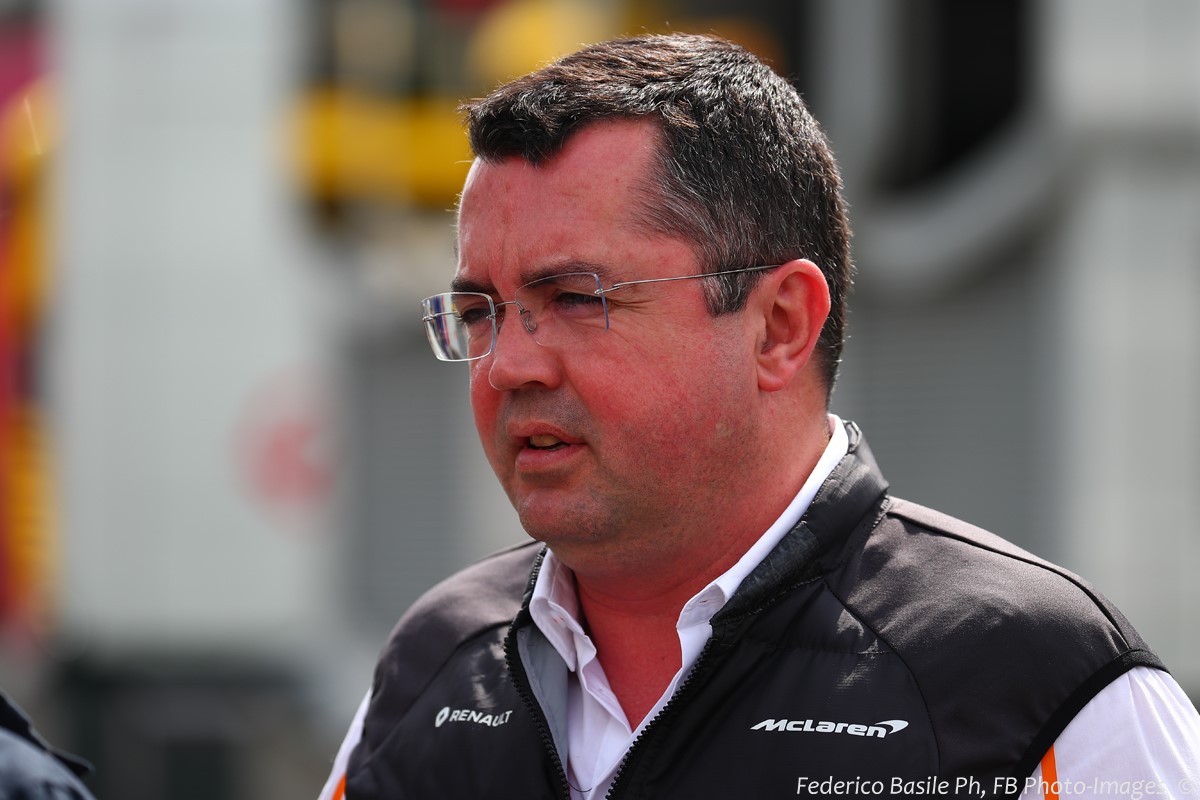 F1 CEO Stefano Domenicali says there is now nothing that will stop the new format from being trialed at three separate race weekends in 2021.

“We just have to wait for the formal steps of the F1 Commission and World Council, but it will happen,” he told La Gazzetta dello Sport.

“Yes, we will experience it at Silverstone, Monza and Interlagos.”

Former McLaren boss Boullier, though, sounds unconvinced that the measure will really have an impact on how many spectators are attracted to F1.

“Spectators come first of all for Formula 1,” said the Frenchman, who is now involved in the organization of the annual race at Paul Ricard.

“I don’t think they come specifically for qualifying or a sprint race. Once the curiosity has passed, I don’t know whether promoters will sell more tickets thanks to the sprint race format.”