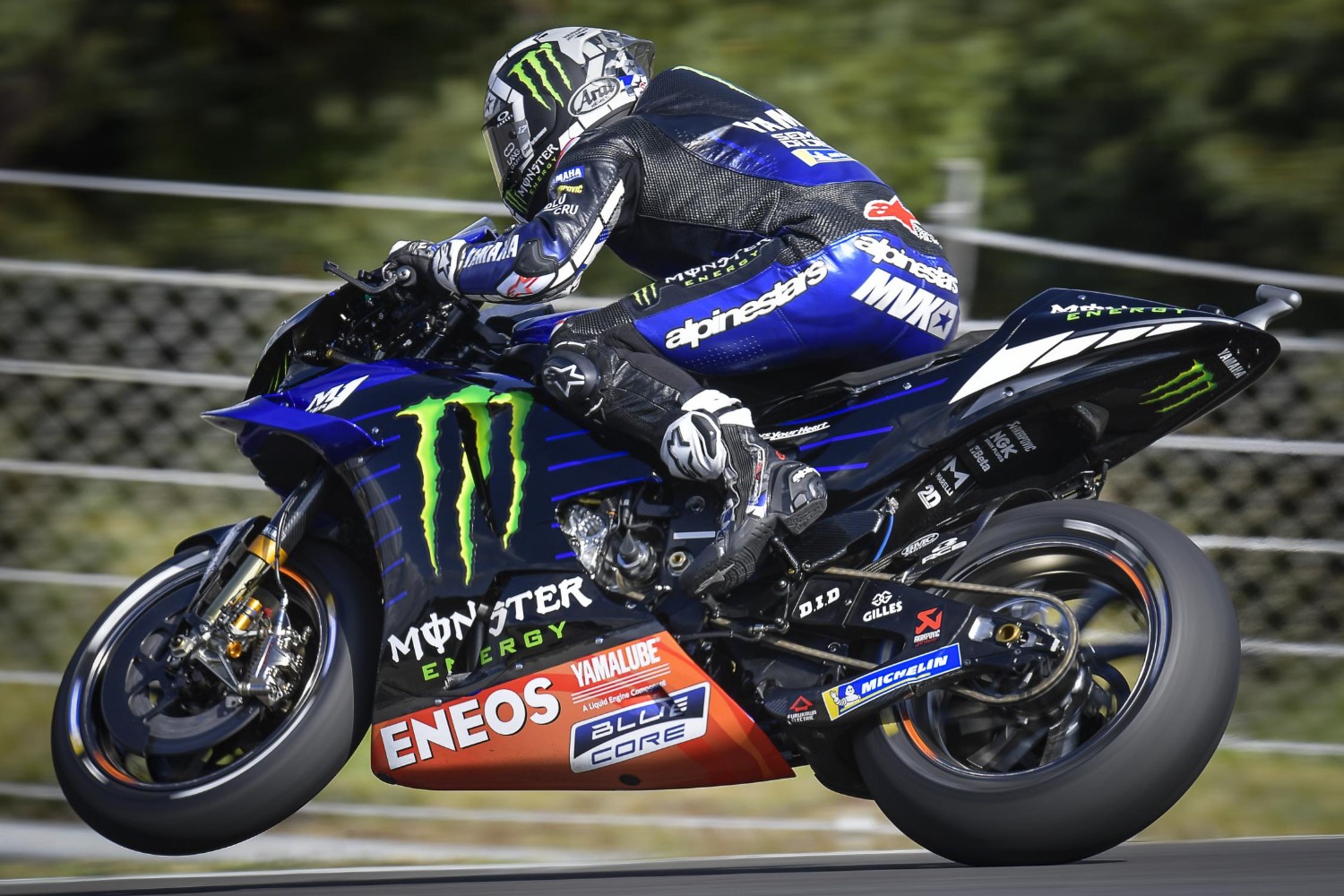 Marc Marquez is back.  Third fastest already after missing so many MotoGP races due to a severe fracture of his arm in a racing accident last year.

However, the story of the first morning at Portimao was Maverick Vinales who set a time of 1m42.127s in FP1 at the Grande Prémio 888 de Portugal to claim top spot in the opening 45-minute session of the weekend.