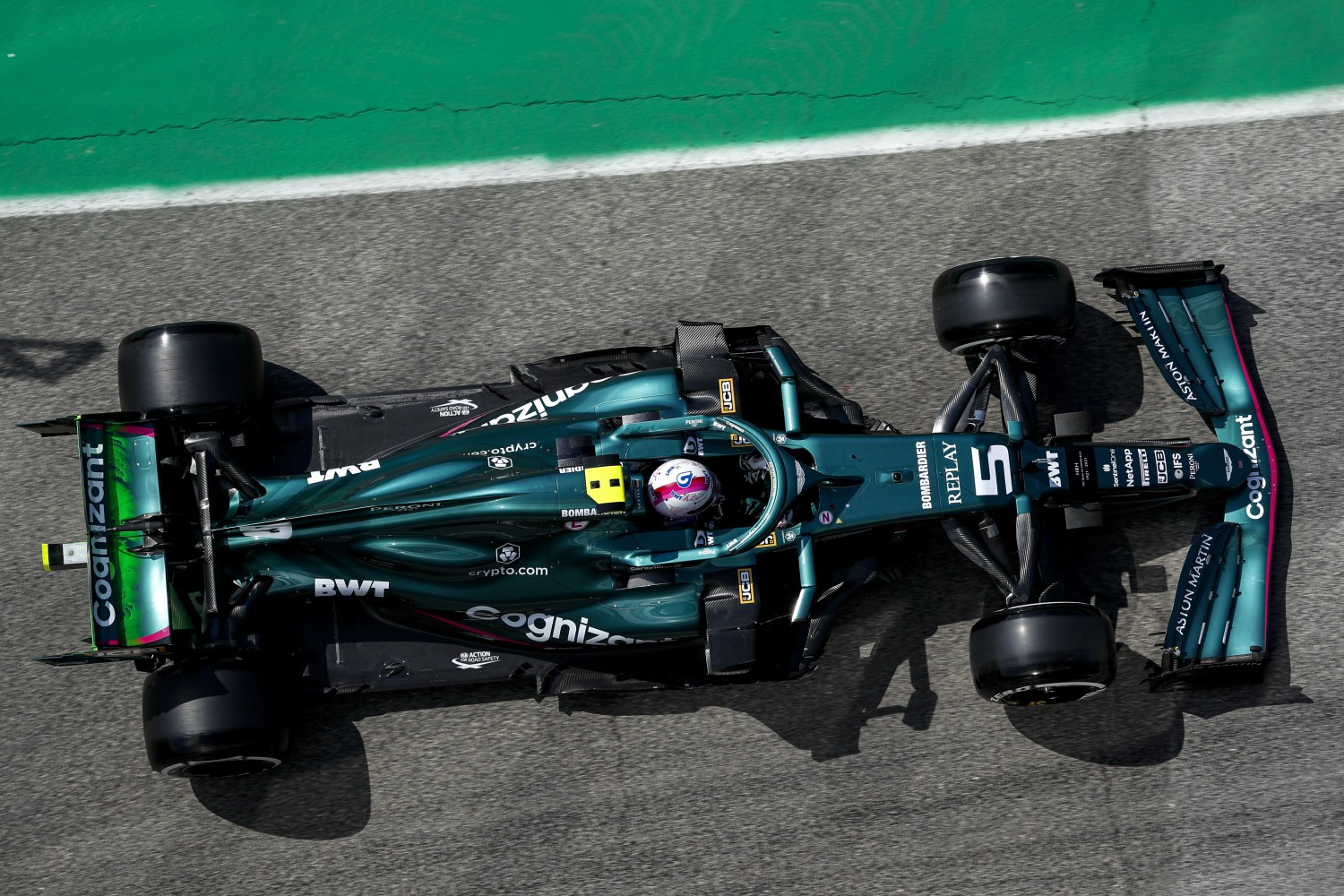 “I’m not a conspiracy theorist, but it was made clear by all of us with low rake that the changes would have a greater effect on us. And so it happened,” he said.

“As a team we have to work hard to claw back everything we can, but at the same time we should be having the discussions with the FIA to see if anything can be done to make it a bit more equitable.”

When asked if legal action is possible, Szafnauer hinted that he is concerned that the rule changes may have been instigated by Liberty Media – not the rule-making FIA.

“I think we will get to that point after the discussion (with the FIA),” Szafnauer said. “It’s hard to predict, but I think the right thing to do is to see what can be done.”

Red Bull’s Christian Horner hit back at Szafnauer, calling him “a little naive” to think that rules are going to be overturned “after the process was fully followed”.

“I’m struggling to get my head around that,” he added.

Alpha Tauri chief Franz Tost agrees: “Everyone agreed to the rules – they weren’t made overnight.

“Everyone has to come to terms with the rules and the new tires,” he told f1-insider.com. “Some did a good job, some didn’t. It has always been like this.

“As for the disadvantage for Mercedes – they won the first race. So, unlike Aston Martin, they seem to be getting along quite well with the new rules.”

Tost said he cannot imagine that the rules will be changed mid-season as it would require the unanimous approval of every team, “and I know at least two who wouldn’t go along with that”.

Ferrari boss Mattia Binotto commented: “Ferrari was forced to stop developing the car in 2020 after Australia. We had no way of improving our poor performance.

“But that’s just part of the game. The rules are the same for everyone.”

Mercedes team boss Toto Wolff was reluctant to comment at Imola, but he said one question to be answered is whether any decisions were made “specifically to slow down cars with a certain concept”.

“I think all of this has yet to be sorted out.”

“We just have to make the best of what we have now. That’s life sometimes,” he said.