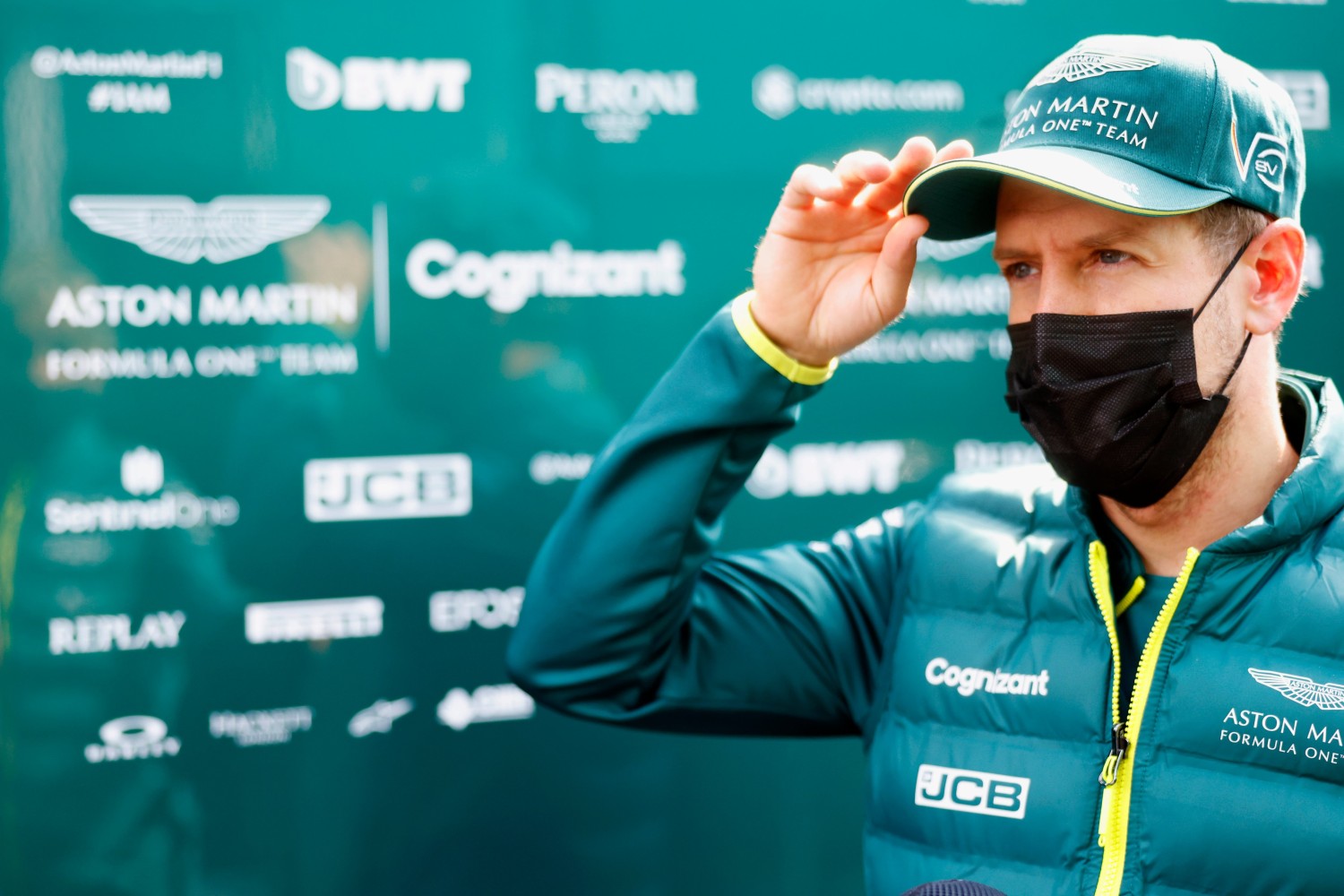 (GMM) Sebastian Vettel says he has turned down the chance to be vaccinated against covid-19.

Others, including all four Red Bull drivers, have now received the vaccine.

But quadruple world champion Sebastian Vettel said he has turned down the opportunity to be vaccinated until now as “a matter of principle”.

“We had the offer to be vaccinated in Bahrain,” said the Aston Martin driver, “but I deliberately refrained from doing so because it’s not my turn yet.

“It is questionable whether my vaccine, which I did not use, will benefit someone else, but to me it’s a matter of principle,” German Vettel, 33, told RTL.

“There are many people who want to be vaccinated. Many are waiting,” he explained.

“Younger people are not as much at risk as older people, so while I will get vaccinated, I’ll only do it when it’s my turn.”