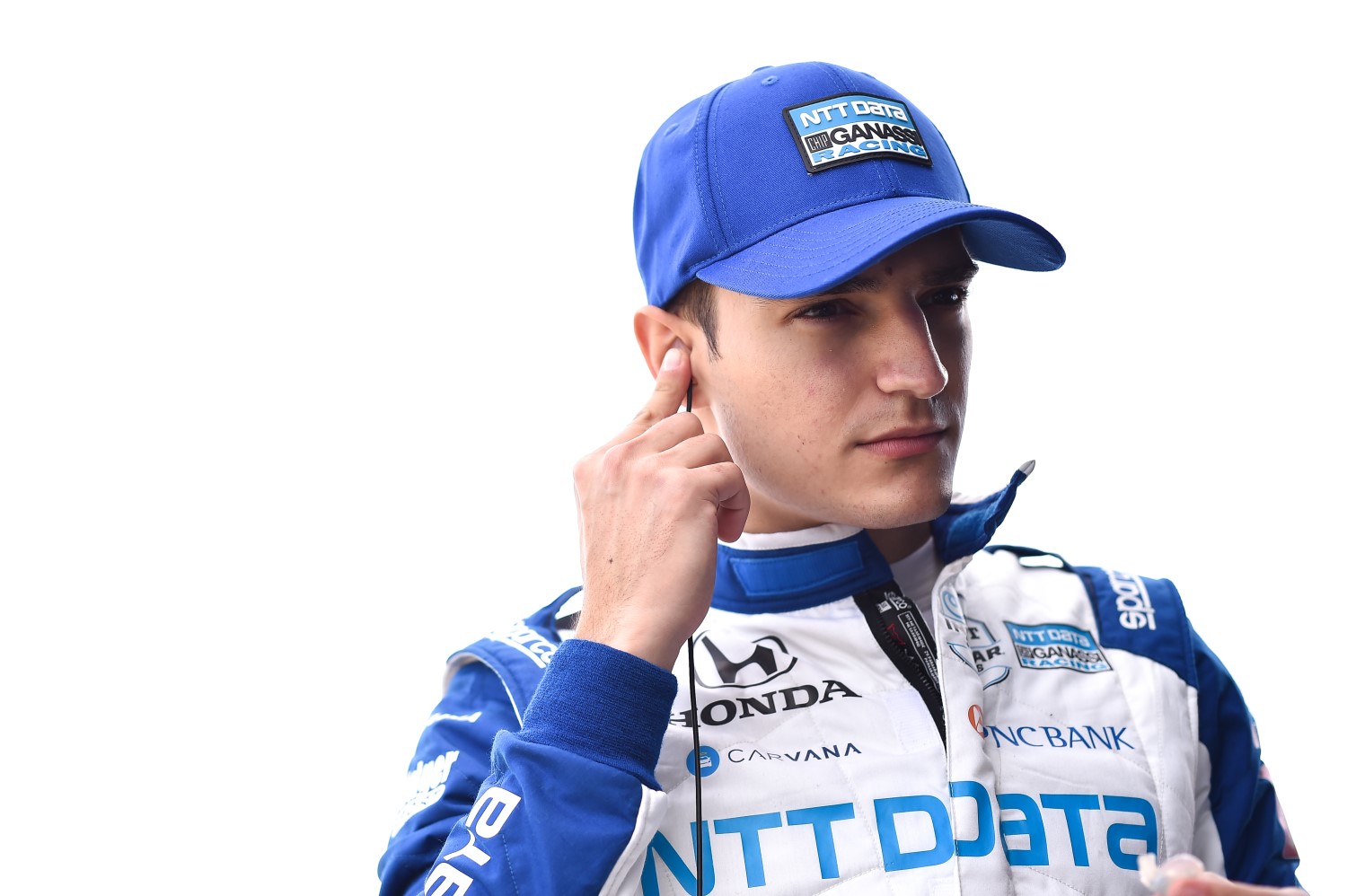 Segi sponsored No. 10 Chip Ganassi Racing Honda driver Alex Palou made an early first impression with his new team by turning the fastest lap in opening practice for the Grand Prix of Alabama. His time of 1m06.4721s beat Andretti Autosport’s Colton Herta by just 0.0176s.

Josef Newgarden was the fastest Penske driver in 3rd, 0.0236s back.

Scott Dixon in the second Chip Ganassi Racing Honda was 4th while Pato O’Ward rounded out the top-5 in his #5 Arrow McLaren Chevy.

There were no notable incidents in the session, but Felix Rosenqvist did clout the barrier on the entrance to pit lane with his right-front, requiring repairs to the front suspension prior to the next practice session.

As expected, NASCAR hero Jimmie Johnson was dead last in the third Chip Ganassi entry as he continues to struggle to get competitive times out of an IndyCar.