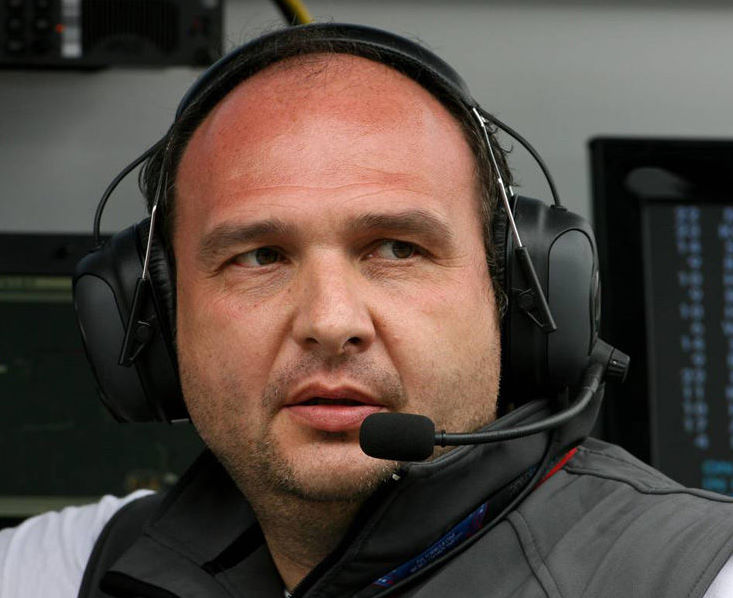 That is the wild claim of former F1 team boss Colin Kolles (shown above), who admits he fell out with his Austrian friend Wolff some years ago.

“Mr. Wolff was a business partner of mine – I brought him into Formula 1, even if some people don’t want to know anything about that,” he told Sport1.

Kolles, who ran the Silverstone based team that is currently called Aston Martin during its Jordan, Midland, Spyker and early Force India era, minimizes the contribution Wolff made to Mercedes’ utter dominance of F1.

“The structures were all established by Ross Brawn,” he insists.

It is rumored that Wolff has now bought up to EUR 42 million in shares of Aston Martin, the British carmaker that was taken over by Stroll last year.

“I am of the opinion that the Stroll-Wolff combination is a very dangerous one for Sebastian Vettel,” he said. “Many factors are playing a role in the background.”

According to former HRT boss Kolles, Wolff is not at the same level as billionaire Stroll.

“He is called the lap dog of Mr. Stroll. That is a quote from Bernie Ecclestone,” he said.