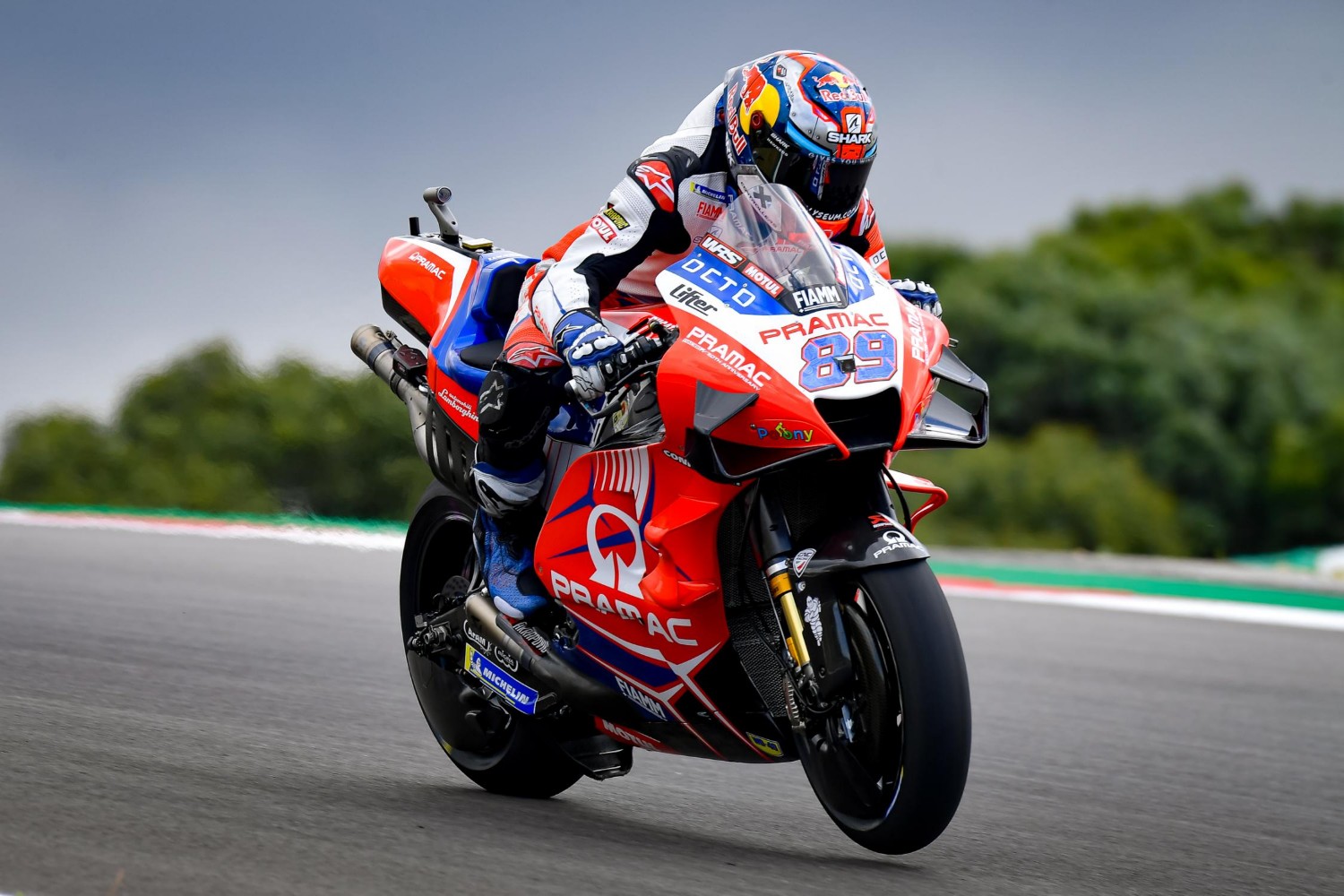 Jorge Martin’s surgery on fractures suffered in a violent crash during the Portuguese Grand Prix has been postponed and a Jerez return is now in doubt.

Martin was found to have suffered fractures to his right hand and ankle and was ruled out of the rest of the Portimao weekend.

However, due to the severe blow to his head his operation has been postponed likely to Wednesday upon advice from his doctors.

A representative of Martin’s told Motorsport.com that the Pramac rider is unlikely to return to action next weekend at the Spanish GP.

“The most important thing now is that Jorge recovers,” the representative said.

“First they have to operate on him and see how the postoperative period goes, but we are in no hurry, if he has to wait until Le Mans, we will wait.

“We are not going to speed up the operation because we are at Jerez, he must recover first.

“I think it’s very difficult, right now, for him to be at the Spanish Grand Prix, I almost rule it out.

“Although in these things nothing is ever one hundred percent sure.”