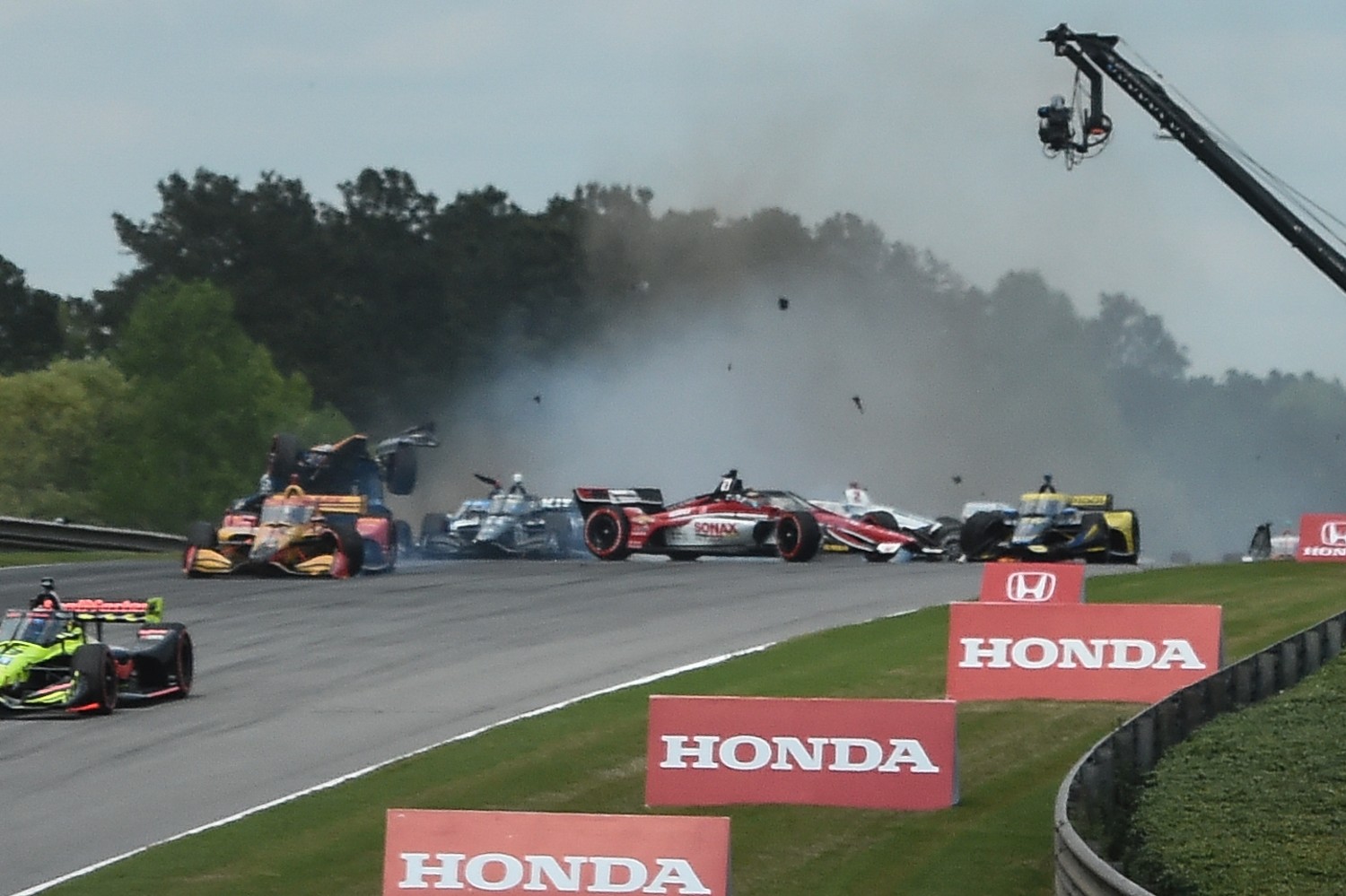 Although IndyCar did not race at Barber in 2020, the 2019 race drew just 296,000 viewers – a testament to just how bad NBCSN is (they could not get a good TV rating if their life depended on it) and why NBC has decided to deep-six NBCSN after this year.

AR1.com has been saying for years that all IndyCar races must be on network TV if the series is to grow.  NBCSN TV ratings have nearly destroyed the sport. Don’t believe us? Let’s look at the history of Barber TV ratings on NBCSN vs now NBC:

The race did not run last year due to Covid, so no direct comparisons.

The NASCAR race from Richmond on Fox Sunday drew 3,315 million viewers and a 2.00 TV rating.