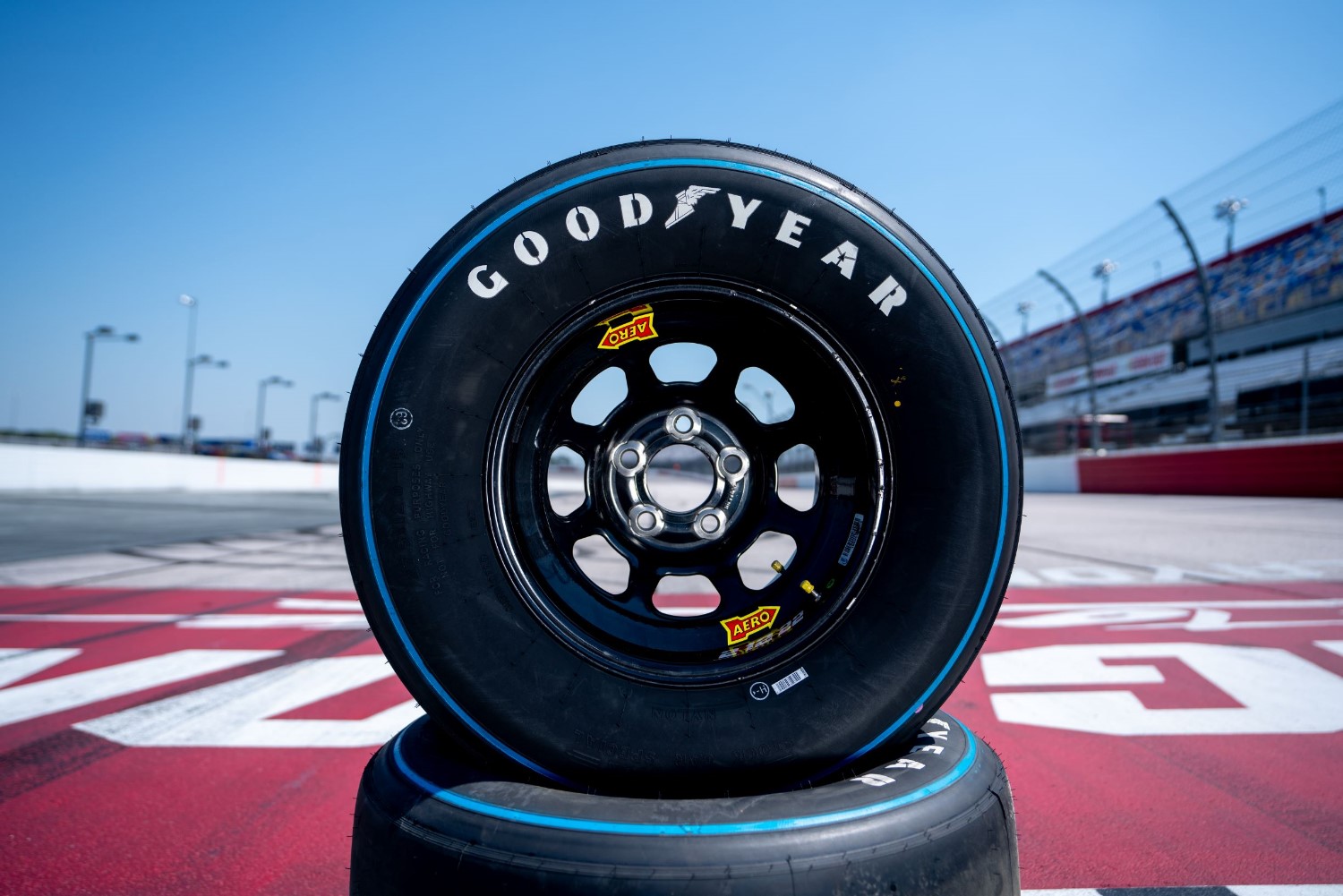 NASCAR officials issued penalties Tuesday to three teams — two in the Cup Series and one in the Camping World Truck Series — for lug-nut violations in last weekend’s events at Richmond Raceway.

The infractions, filed under the heading of Sections 10.9.10.4 (tires and wheels) in each series’ rule book, resulted in fines for each team’s crew chief. The vehicles were each found with one unsecured lug nut in a post-race check.

After the Cup Series’ Toyota Owners 400, the safety violations — which carried $10,000 fines — were handed to:

In the Camping World Truck Series, the race-winning Kyle Busch Motorsports No. 4 Toyota team for driver John Hunter Nemechek was docked for a single-lug penalty. The infraction resulted in a $2,500 fine to crew chief Eric Phillips.