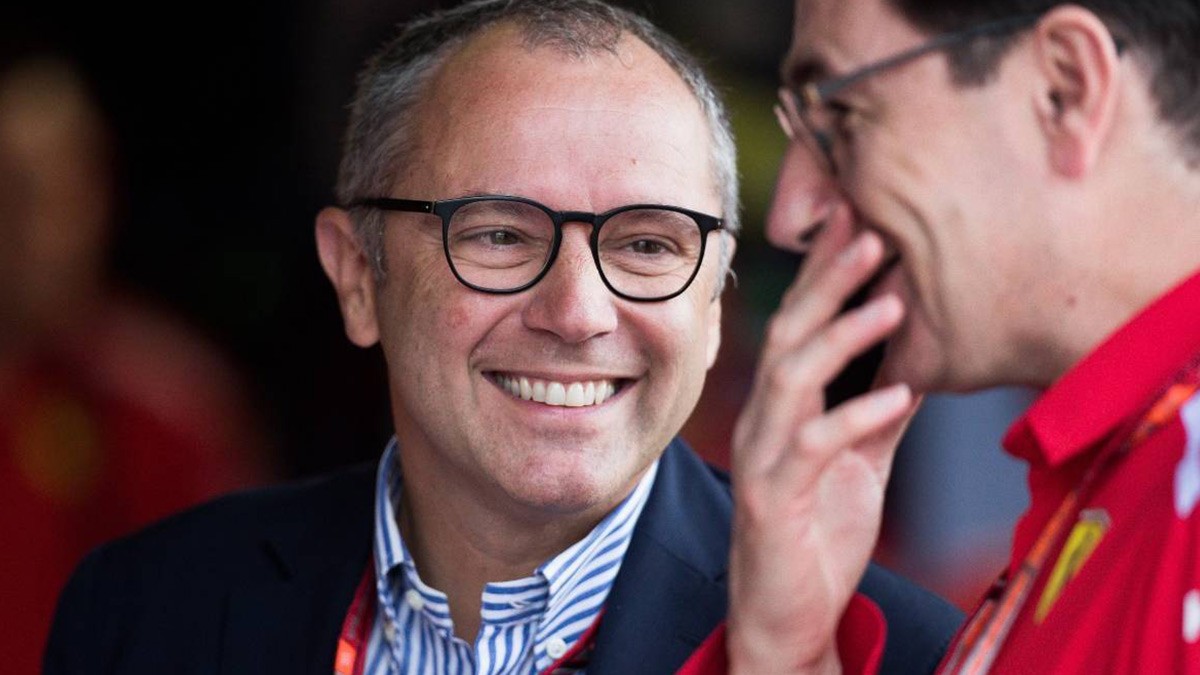 (GMM) Stefano Domenicali says a current European race could be scrapped to make way for the new Miami GP next year.

However, the F1 CEO insists that the new race in the United States will not replace the country’s existing event in Austin.

“A yes to Miami doesn’t mean a no to Austin,” Domenicali told Speed Week.

“That contract is about to expire, that’s true, but we’re working on it. We want to have both races.”

But the Italian admits that another round may have to make way instead, so that the calendar does not expand beyond its current 23 races.

Spanish media speculate that it could be the Spanish GP, as the Circuit de Catalunya is yet to agree a new contract for 2022.

“It could be because we have to remain realistic, and we cannot organize 52 race weekends per year,” said Domenicali when asked if a European race could go.

“But the good thing is that we get a lot of interest, allowing us to organize unique and interesting events,” he added.