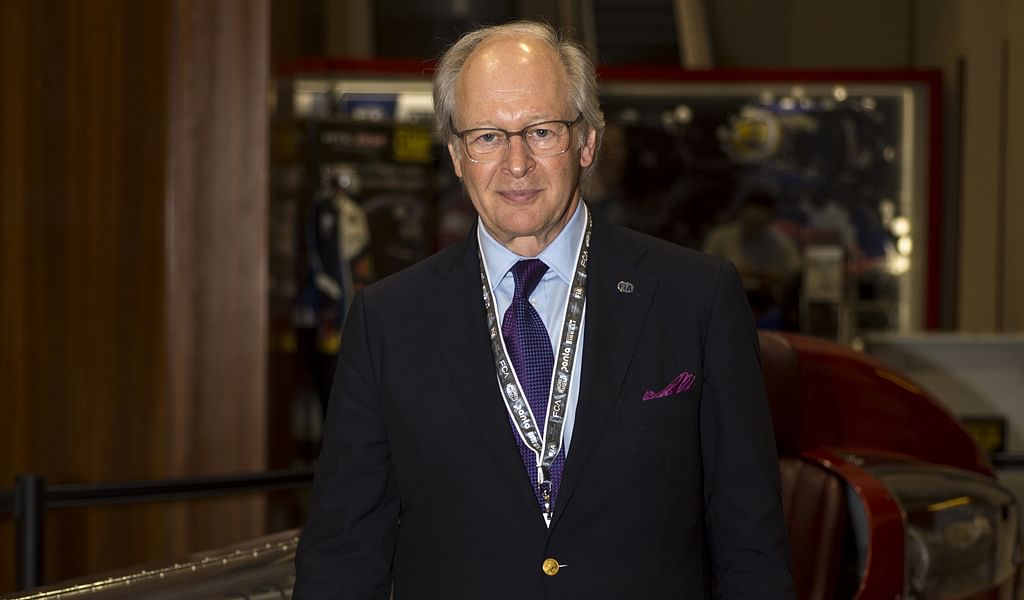 (GMM) Two candidates have emerged on the front row of the grid to succeed Jean Todt as FIA president.

“He wants to bring a breath of fresh air to the FIA,” Zeitler said.

Todt’s top pick for the role, though, is reportedly his current deputy, Graham Stoker (shown above).

“Stoker would continue the Todt line,” said Zeitler. “It is also possible that Todt will receive a new role at the FIA alongside him, such as honorary president.”