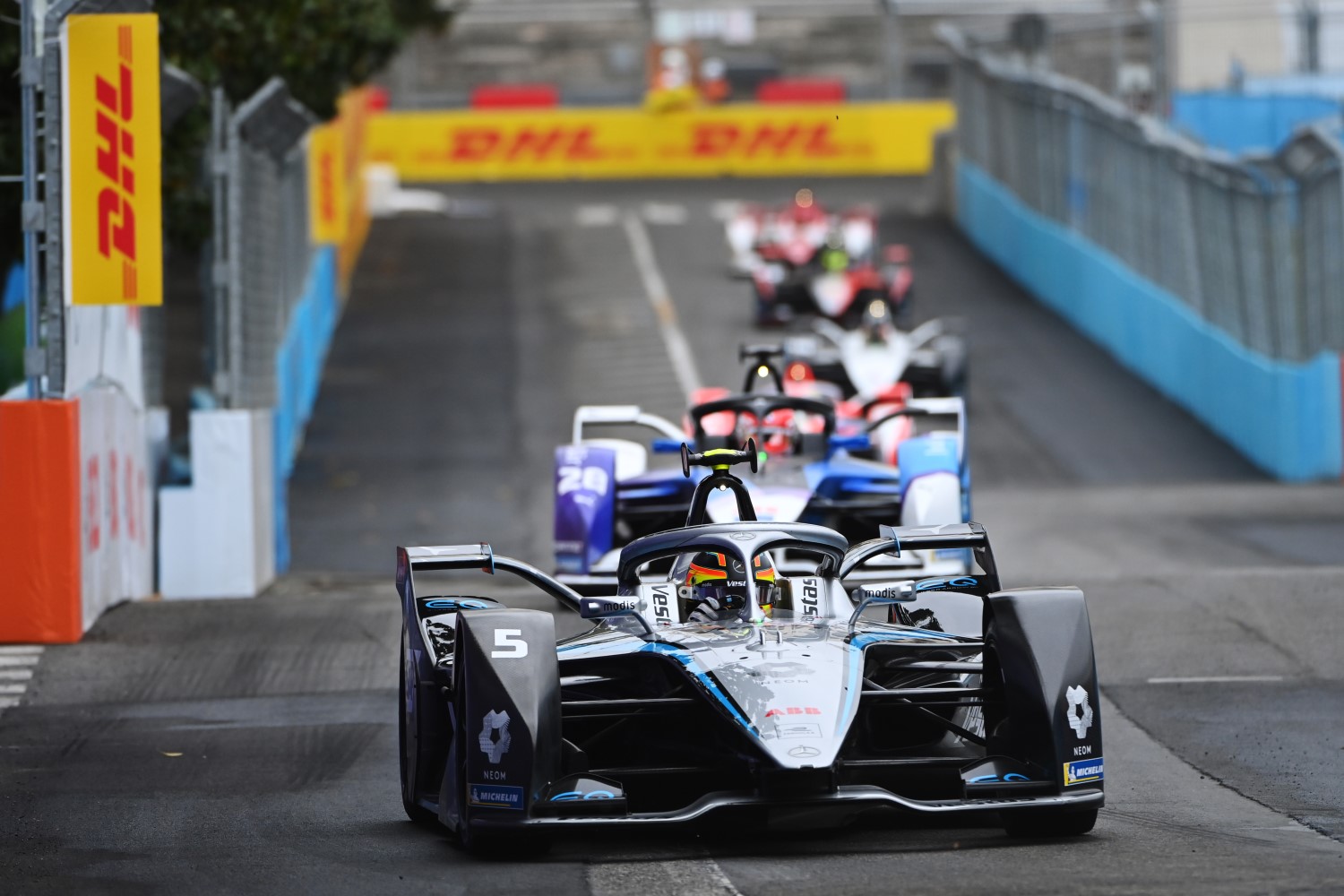 In a 9-1 vote this evening, Vancouver City Council approved a partnership with Montreal-based OSS Group to bring the massive battery-electric car race event to the city at no cost to the municipal government.

Vancouver Canada Councillors Sarah Kirby-Yung and Michael Wiebe have a motion coming to council today asking the city council to support bringing a Formula E race to the city. Specifically, they mention one that is likely to be scheduled in July next year; a schedule has not been released by Formula E race organizers.

Formula E is one of a variety of world championships run by the Federation Internationale de l’Automobile (including Formula One).

In the motion, they want staff directed to work with race organizers “to enable the Canadian Round Formula E event.”

That event would include “a two-day conference, music and cultural events and one day electric vehicle race in July 2022.” The motion mentions the False Creek area as the likely location.

“Execution of the event should minimize impact on community, road and park usage, include dialogue with False Creek residents to address neighborhood considerations, and ensure public access to the seawall is maintained throughout the event,” states the motion.

Costs of the event would be on the race organizers. In support of the idea, it’s mentioned in the motion that organizers have approached the city.

In addition to the event, a three-year deal would be considered. More electric vehicle charging stations would be included, along with access for some “at-risk youth.”

Currently, Montreal hosts the Canadian Grand Prix as part of the Formula One World Championship. That city also hosted two Formula E races at the end of the 2017 season (those were in late July).