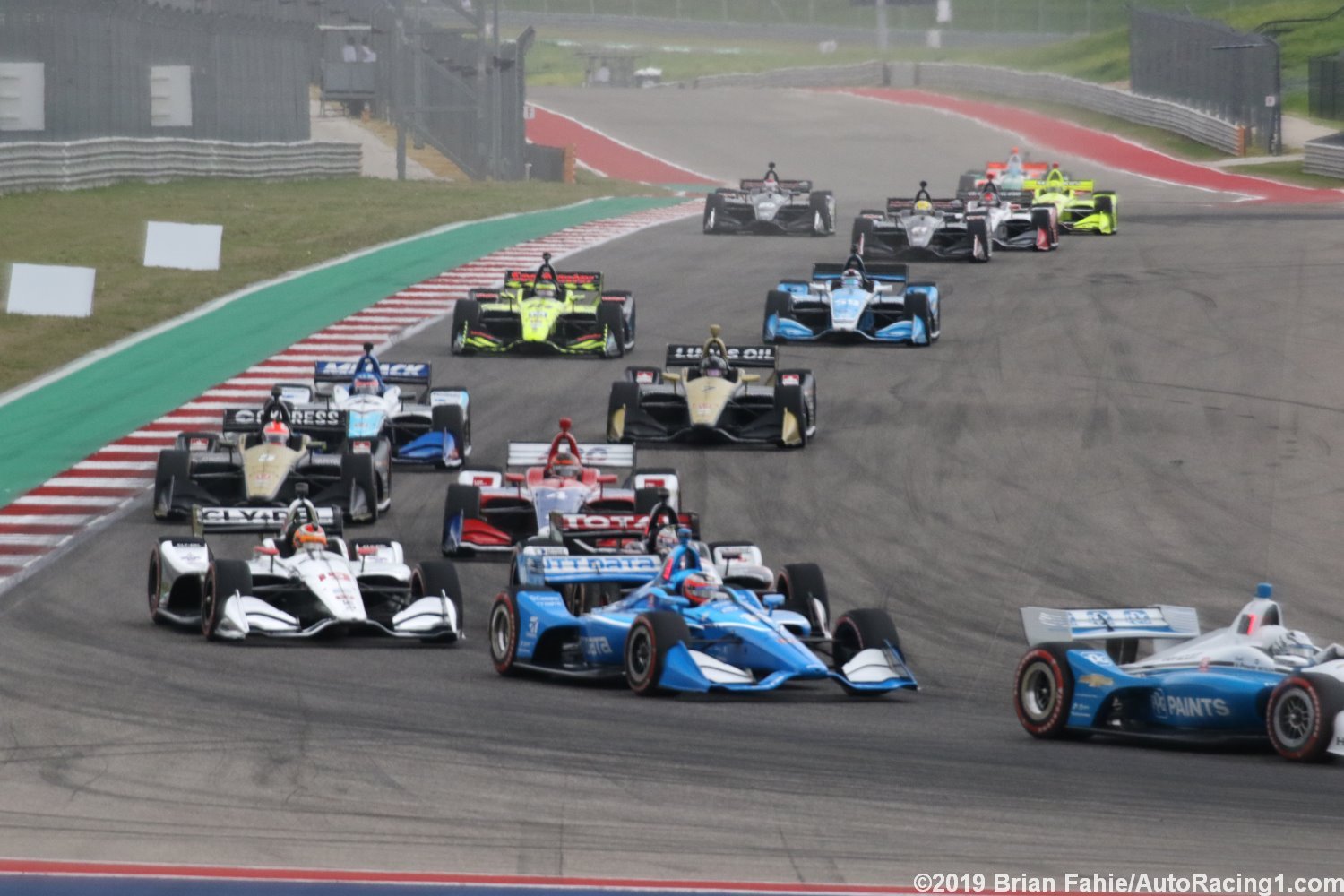 It is looking increasingly doubtful that Texas’ Circuit of The Americas (COTA) track will be able to keep F1 racing in Austin after this year.

In 2011, COTA announced a 10-year contract with F1 to host the United States Grand Prix and 2021 is the final year of that agreement.

The single biggest reason why the event came to Austin is because F1 receives $25 million from Texas taxpayer money every year. The state’s Major Events Reimbursement Program, which often helps the state to land events such as the Super Bowl or WrestleMania, essentially pays F1 to come to Texas.

That agreement, however, has a stipulation: the payment will only be available if Austin holds the only F1 race in the country.

Starting next year Miami will be the 2nd race in the USA.

Without the annual $25 million per year from the government, the race would be a financial bloodbath.

With the Texas legislature currently in session, COTA has hired lobbyists to lean on state representatives to amend the stipulation that only Austin hold a USA F1 race.

Now that Austin has landed a NASCAR Cup race they are expected to balk.

This could open the door for a possible IndyCar return, but history has shown, whenever NASCAR and IndyCar race at the same venue, the IndyCar race almost always ends belly up (IMS being the only exception) because the market cannot support two big races – only so many fan dollars to go around.

IndyCar put on a good race at COTA, but Covid hit last year and the 2nd of two planned races were cancelled.

Rumor has it that IndyCar remains interest in returning to COTA as soon as possible. If the F1 race contract does not get renewed, IndyCar would have its opening.