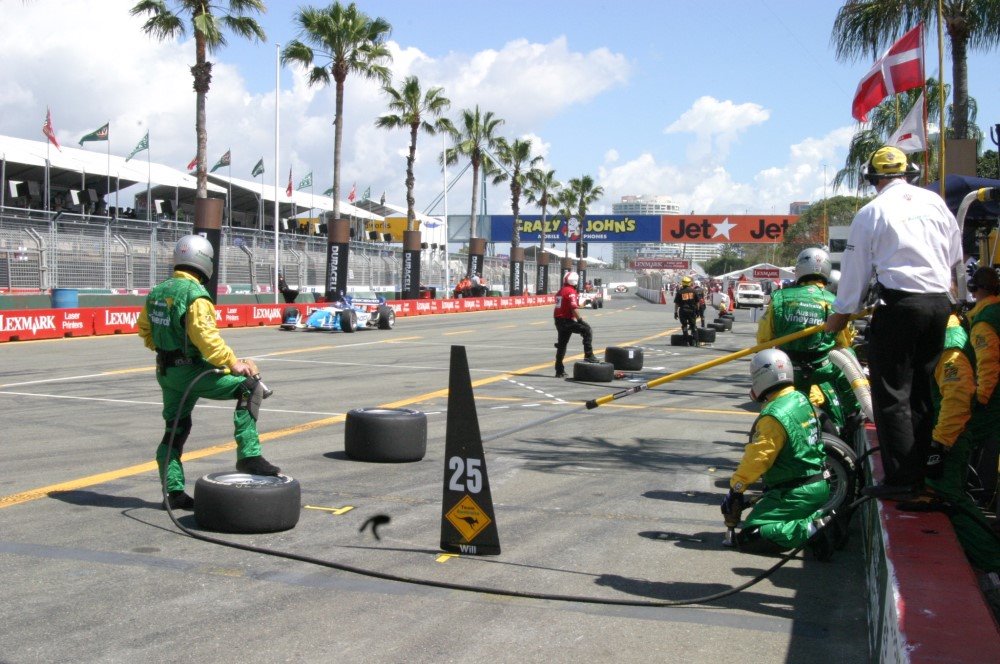 Roger Penske was never in favor of IndyCar (CART) racing in Surfers Paradise, despite the event’s success. CART held a race there many years, until the merger of the IRL and CART into the current series.  At that time Tony George nixed the event and they have not been back since.

Recently, before Roger Penske bought the series, Will Power was trying to champion IndyCar’s return to Surfers Paradise with Mark Miles involved.  Those efforts were put on the back burner when Penske took over. Finding the money to do it was also an issue.

During a recent press conference I asked Will Power if there were any further efforts to try and get IndyCar back to Australia.

“I don’t think that will ever happen,” said Power.

“I shouldn’t say never, but not in the time that I’m in IndyCar.

“Let’s say it’s definitely not going to happen in the next five years.

“I think Roger’s focus is going to be on North America, not really going anywhere else.

“I don’t know that for a fact [but] I think he’ll try to grow that before he thinks about going anywhere else.”