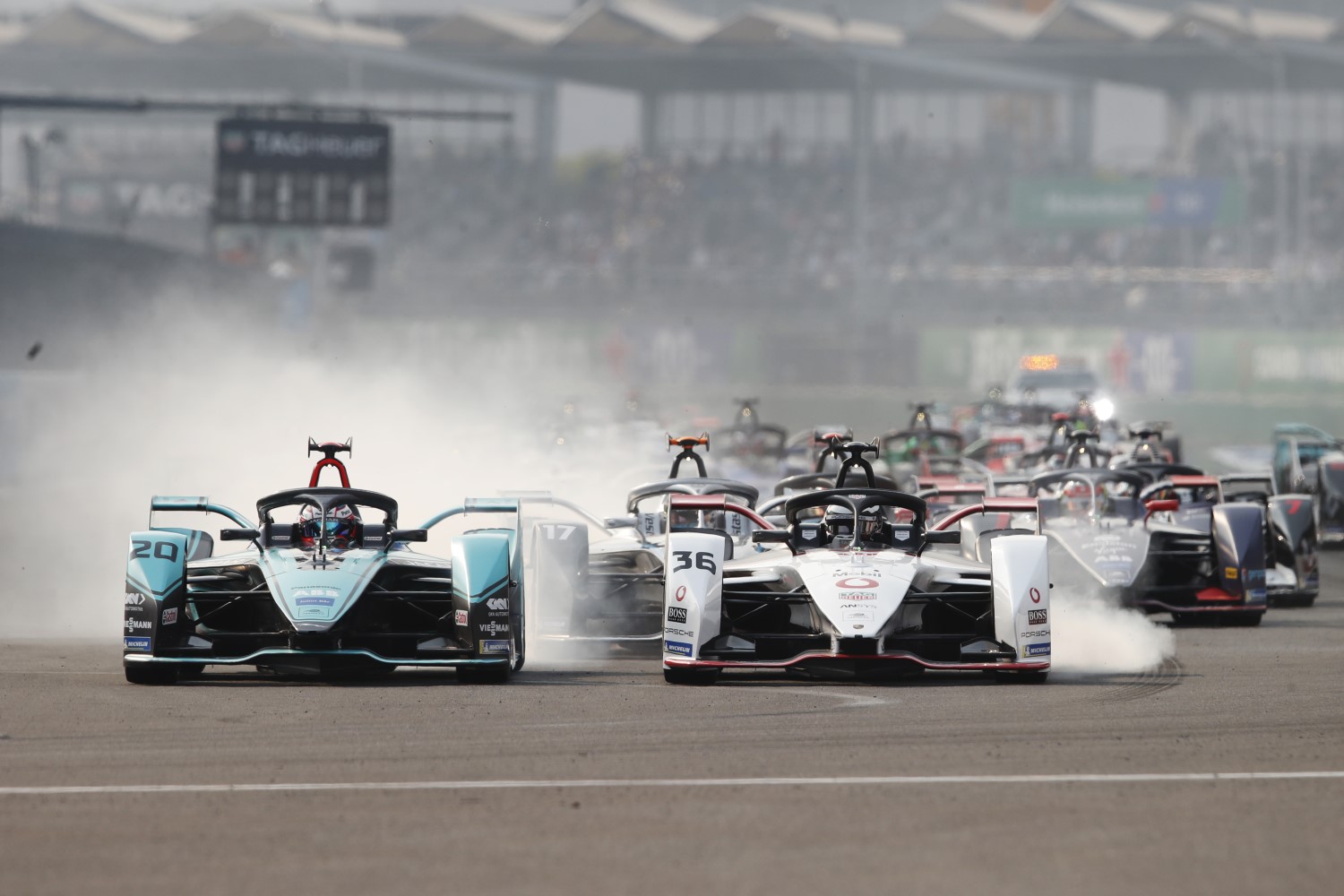 Formula E and the FIA have today revealed the full calendar for the 2020/21 ABB FIA Formula E World Championship, featuring a new race venue and updates to previously scheduled events.

The Season 7 calendar is set to host more races than ever before in a single season, comprising of 15 races in eight cities, covering three continents.

The final set of races to be announced starts with a new location for the all-electric racing series, with the Puebla E-Prix in Mexico on June 19 & 20. The ABB FIA Formula E World Championship has moved location from the Autodromo Hermanos Rodriguez in Mexico City which has previously hosted five Formula E races, because the circuit is still a temporary field hospital.

New York City will play host to Rounds 10 & 11 of the 2020/21 ABB FIA Formula E World Championship, with the all-electric Gen2 cars racing in Red Hook, Brooklyn, set against the Manhattan skyline on July 10 & 11.

Formula E then returns to Europe for the London E-Prix using a unique indoor/outdoor track at the ExCeL London on July 24 & 25 for a double-header event, before heading to Berlin for the season finale double-header on August 14 & 15.

The Marrakesh E-Prix and Santiago E-Prix, scheduled for May 22 and June 5 & 6 respectively, have been removed from the calendar this season due to the ongoing COVID-19 pandemic. Events in Santiago, Sanya and Seoul will be rescheduled for Season 8, with fans in attendance.

Formula E will continue to monitor the ongoing COVID-19 pandemic and is in constant communication with its community of teams, manufacturers, partners, broadcasters and host cities.

All calendar updates depend on travel restrictions, as well as local government protocols and are subject to approval of the FIA.