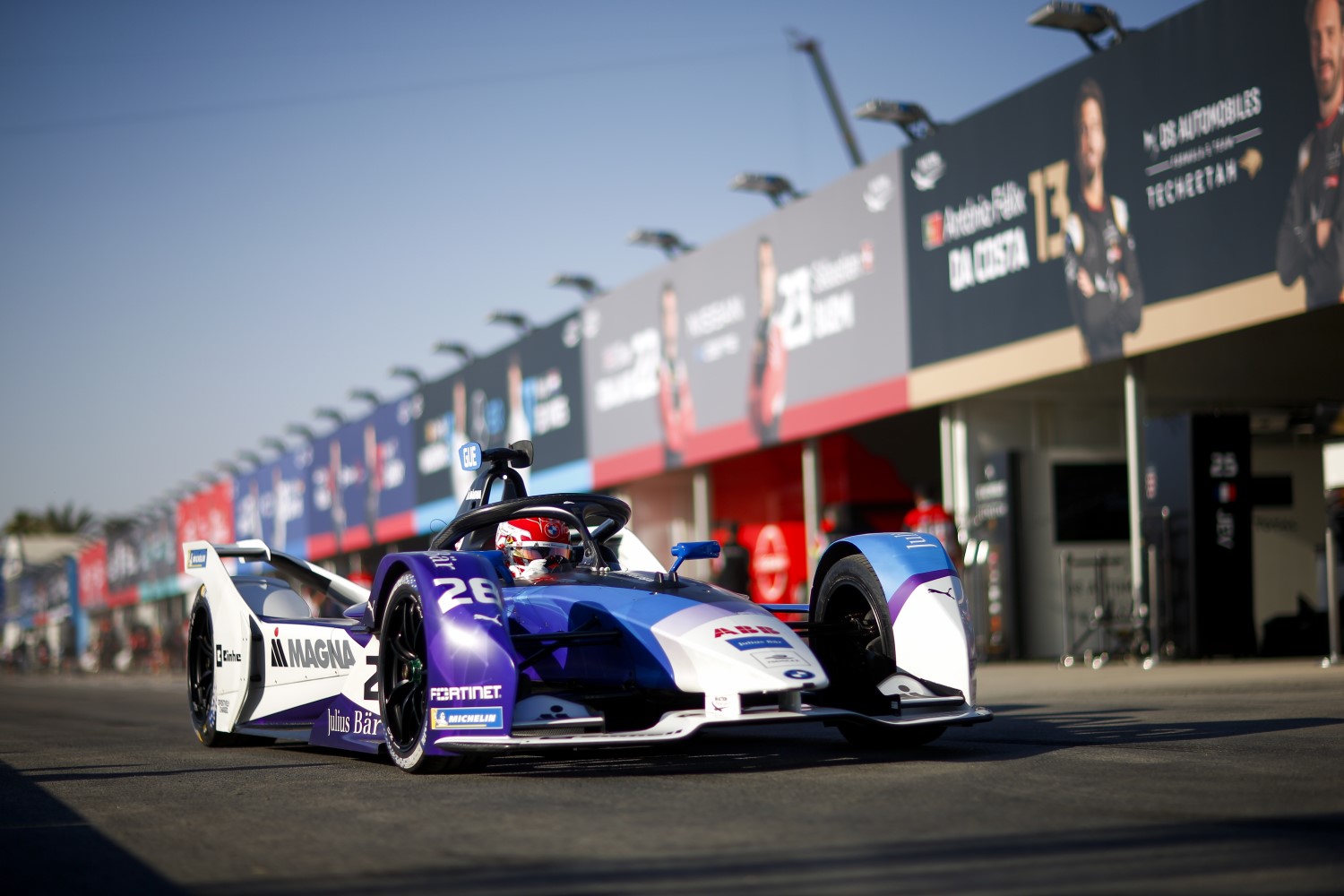 The ABB FIA Formula E World Championship is making its debut around the Valencia circuit this weekend, with the series going away from their usual street circuits to race around a permanent road course, albeit with a few modifications, including a chicane on the start/finish straight.

The opening session was used for drivers to get accustomed to the layout, but even then, the first eighteen drivers were all within one second of the outright pace.

The second session saw Günther take top spot with a time of 1:26.958, while Mahindra Racing’s Alex Lynn left it late to jump into second, just 0.012 seconds back.  De Vries also showed good pace to place third, but he will have it all to do in Qualifying, being in group one and with a grid penalty for a final lap clash in Rome hanging over him.

Félix da Costa confirmed Techeetah’s pace by placing fourth, although team-mate Vergne was down in fifteenth, despite being less than half a second slower than Günther at the head of the times.  It should mean Qualifying will be an exciting affair.

Rowland was again inside the top five for e.DAMS, just ahead of René Rast of the Audi Sport ABT Schaeffler team, with NIO 333 FE Team’s Tom Blomqvist eighth.  The top ten was rounded out by Tag Heuer Porsche Formula E Team’s André Lotterer and Venturi’s Norman Nato.

Robin Frijns suffered a small spin at turn one, while Günther and Audi’s Lucas di Grassi both took trips through the gravel trap.