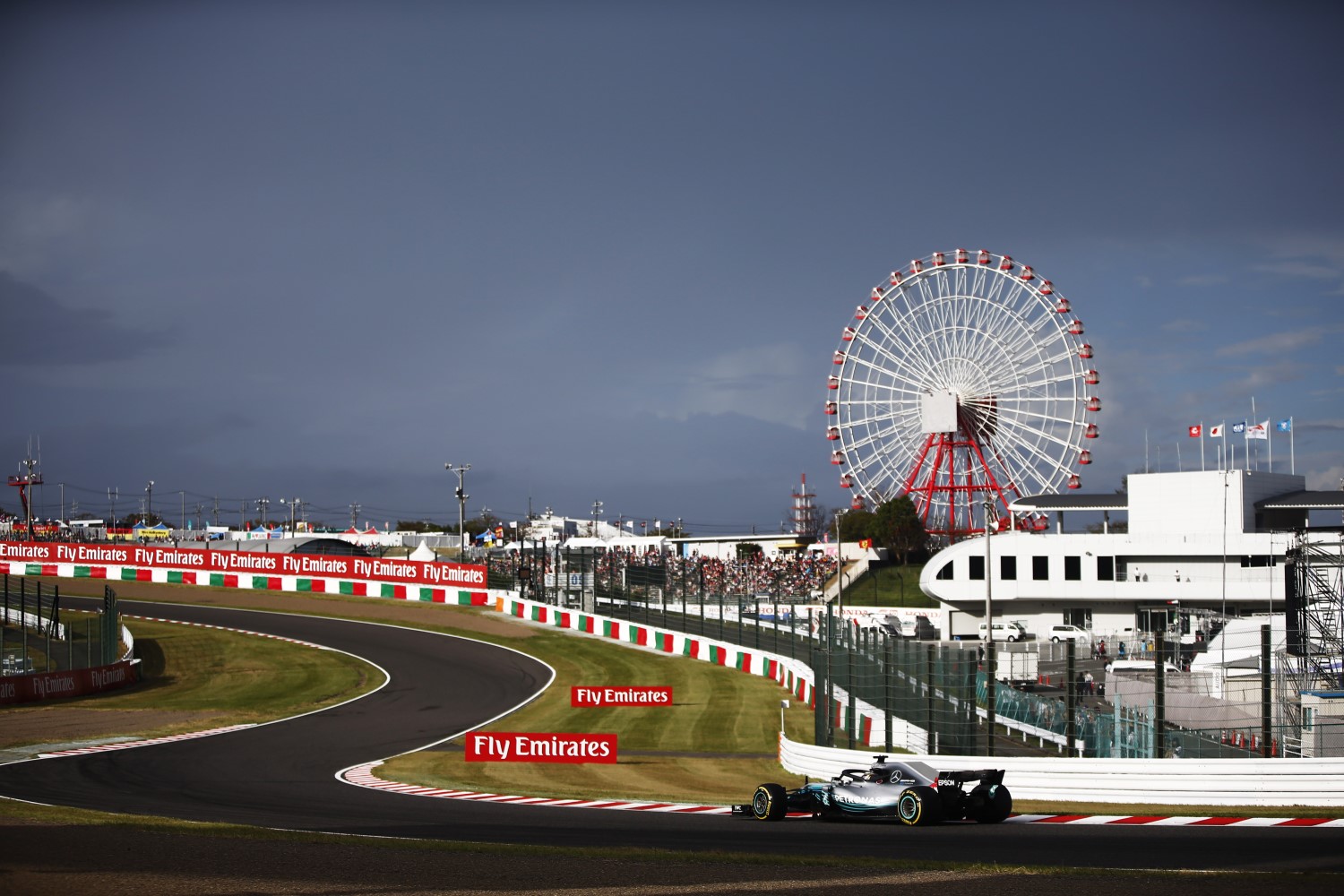 Formula 1 has announced that the Formula 1 Japanese Grand Prix will remain at Suzuka Circuit for at least another three years.

The multi-year extension between Formula 1 and race promoter Mobilityland will see the FIA Formula One World Championship continue to visit the iconic venue until the end of the 2024 season.

Suzuka Circuit, located 50 kilometers southwest of Nagoya, Japan’s third largest city, is a firm favorite with drivers and fans alike, and has been the setting for some of the most spectacular moments in Formula 1 history. The famous figure-of-eight track has regularly appeared on the FIA Formula One World Championship calendar since it first held the Formula 1 Japanese Grand Prix in 1987, with no fewer than 11 Drivers’ Championships settled there since.

The agreed extension, a result of the successful relationship between Formula 1 and Mobilityland, is part of the strategic and long-term commitment to grow the sport in Asia. Japan has an avid fan base, and with exciting young talent Yuki Tsunoda becoming the first Japanese driver on the F1 grid since 2014, Formula 1 will continue to work with the promoter to further increase the sport’s popularity there.

Stefano Domenicali, President and CEO, Formula 1, said: “I am truly delighted that Formula 1 will continue to race at Suzuka Circuit for another three years. Japan holds a special place in the hearts and minds of F1 fans all over the world, and Suzuka has played host to many of the sport’s most legendary moments, with 11 Drivers’ titles being decided there. The Japanese Grand Prix has always showcased gripping, edge-of-your-seat drama, and I am thrilled we can continue to bring the action and excitement that is Formula 1 to the passionate motorsport fans of Japan.

“This extension is part of our long-term commitment to growing the sport in Asia, and we are pleased to be able to continue our successful relationship with Mobilityland. I’d like to personally thank Mr Tanaka and his team for their continued efforts in reaching this agreement, and we look forward to working with the promoter to increase the popularity and fanbase of Formula 1 there.”

Kaoru Tanaka, President Representative Director of Mobilityland Corporation, added: “As a result of repeated negotiations with Formula 1, we have been able to conclude a contract on hosting the event from the year 2022 and onward. We would like to express our sincere gratitude to Formula 1 members, including first of all Mr Stefano Domenicali, for the great understanding that was shown during the negotiations.

“We are determined to continue to our efforts together with local residents of Mie Prefecture and Suzuka City so that Suzuka Circuit will continue to be loved by fans all over the world and contribute to the prosperity of the motorsports culture.

“In 2022, Suzuka Circuit will celebrate its 60th anniversary. In addition to the Formula 1 Japanese Grand Prix that will be held from the year 2022 and onward, we will take on new challenges for the future while also cherishing the history and traditions of the sport so that we may provide fans with surprises, joys and emotional experiences. Please look forward to the events to come.”