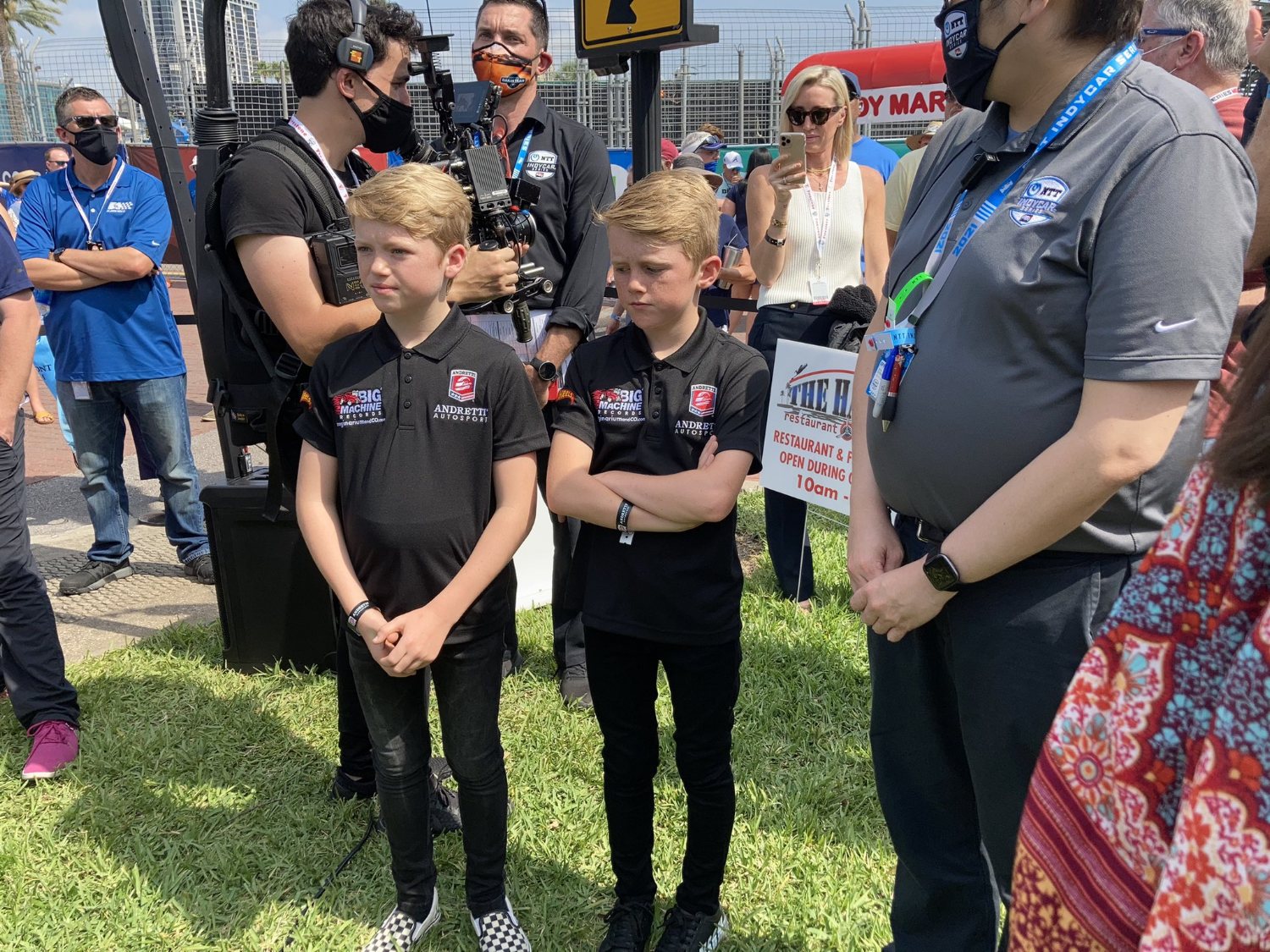 Andretti Autosport has announced an expansion to the team’s development efforts with the addition of brothers Sebastian and Oliver Wheldon as junior drivers. Through its history, Andretti Autosport has been committed to developing driver, crew and engineering talent across its wide range of operations.

“Dan was family to us, and we had a lot of on track success together, we see a lot of Dan in both Sebastian and Oliver and are very proud to officially welcome them into our racing family,” said Andretti Autosport CEO Michael Andretti. “No one will ever be able to replace Dan in their lives, but we’re happy to offer a network for mentorship to help the boys grow their careers. Karting is the first step, but we have hopes of helping foster promising Road to Indy, and eventually even INDYCAR opportunities.” 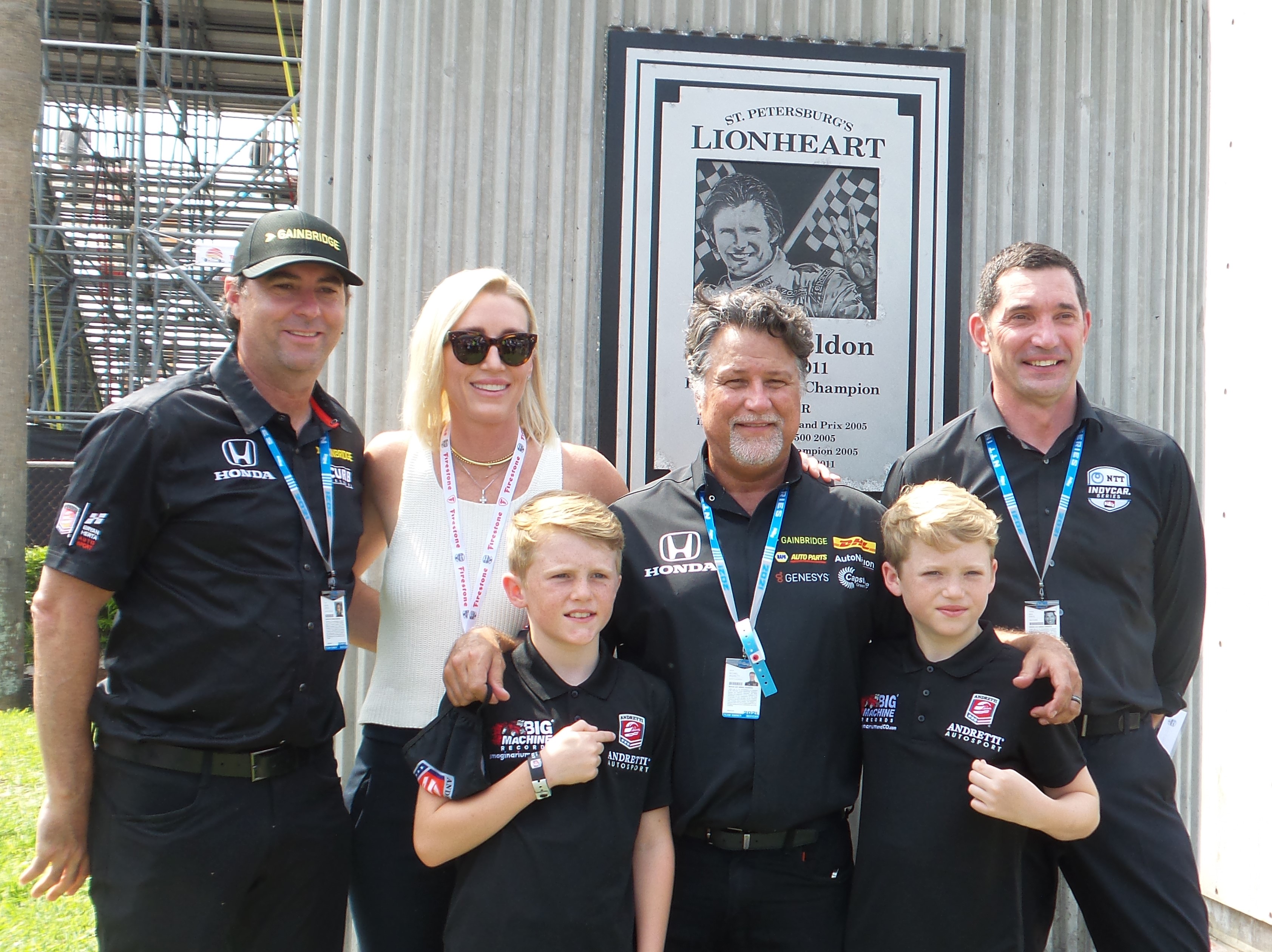 Dan Wheldon famously said that he had to win the Greatest Spectacle in Racing twice so that each of his sons, would have a Baby Borg Warner trophy. Already winning races in karting, the two boys are now on the path to winning their own “Baby-Borgs” by joining Andretti Autosport.

“I’m really excited to be a junior driver for Michael Andretti and follow in my dad’s footsteps. I hope Oliver and I can both win the Indy 500 too,” said Sebastian, 12.

“It would be so cool to race for Andretti Autosport one day. I think we will get to win a lot of races, just like my dad,” said Oliver, 10.

Under the new mentorship program, the Wheldons will carry the Andretti shield into three national level karting series: Rok Cup USA, Super Karts USA and United States Pro Kart Series while competing with JC Karting. The boys will receive oversight and career guidance from Michael Andretti and the Indianapolis-based team where, the late Dan Wheldon recorded his first Indy 500 victory in 2005. Through the years, Andretti Autosport has helped bring dozens of drivers through the ranks of open wheel racing through their Road to Indy efforts. 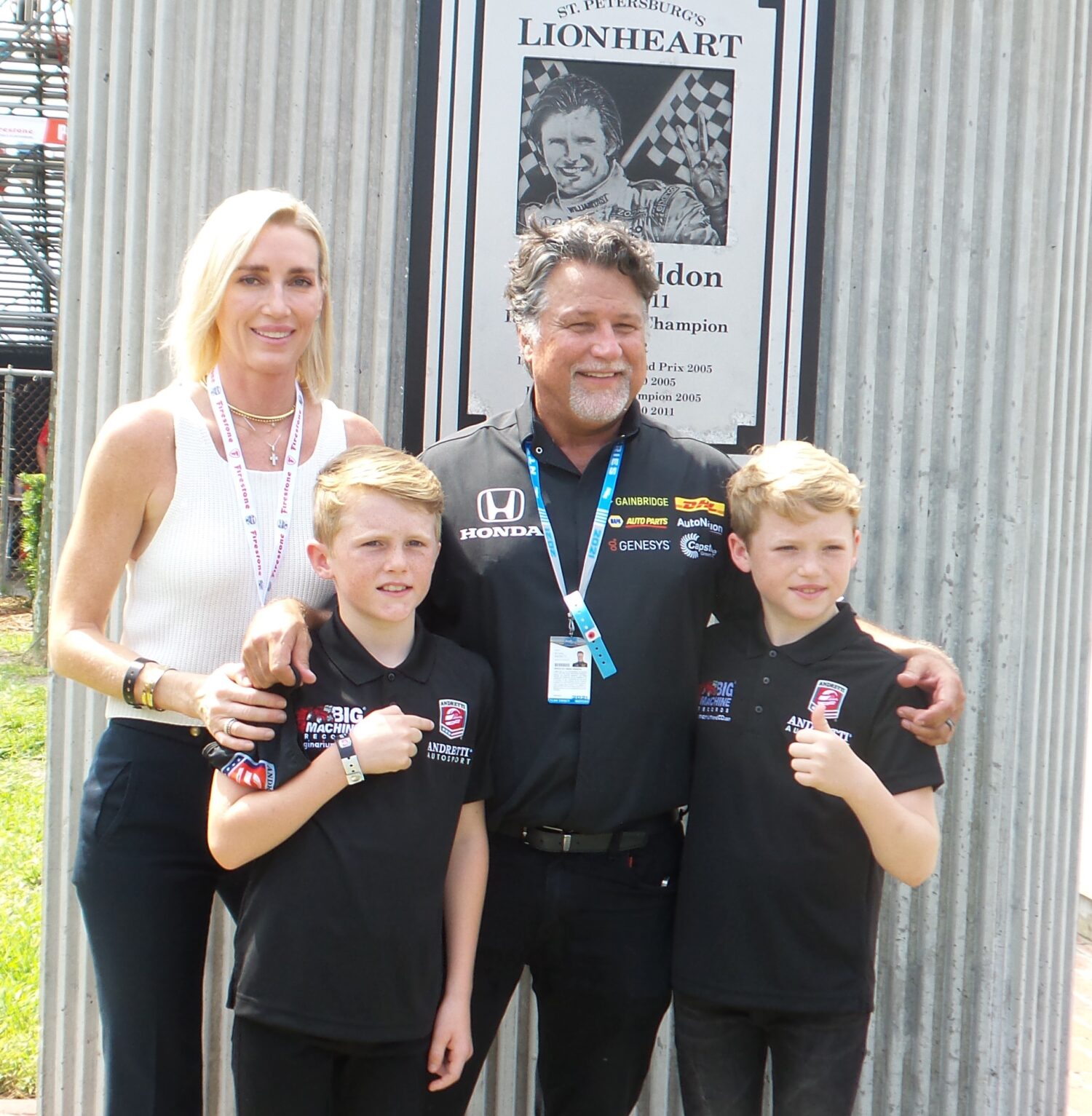 “I am so grateful to Michael for taking Sebastian and Oliver under his wing,” said Susie Wheldon. “The junior ranks of racing are so difficult to navigate and to have the support of Andretti Autosport’s engineering resources will, I’m sure, make all the difference. I am reminded of Dan every time the boys pull on their helmets as they have the same determination and winning attitude. They often show some of Dan’s other traits too. Good luck, Michael – #DoubleTrouble!”