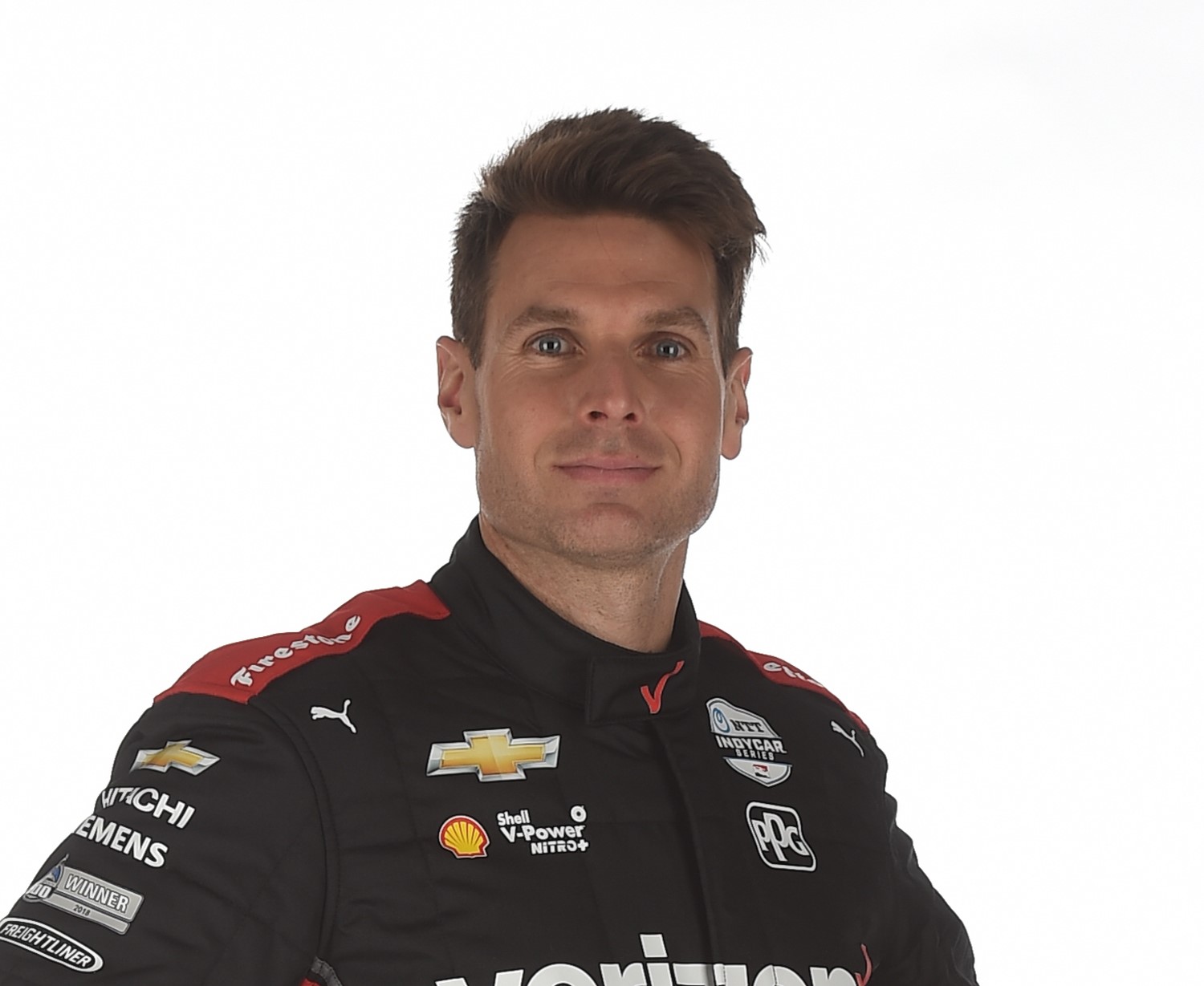 Will Power has re-signed a multiyear contract extension with Team Penske, NBC Sports’ Marty Snider reported Saturday during the broadcast of NTT IndyCar Series qualifying for the Firestone Grand Prix of St. Petersburg (live on Peacock now, replay at 10 p.m. ET on NBCSN).

Power’s new deal, which runs through at least 2023, leaves Simon Pagenaud as Penske’s lone IndyCar driver without a contract beyond the 2021 season (two-time series champion Josef Newgarden and rookie Scott McLaughlin both are in multiyear deals).

Power signed his contract before finishing second last week in the season opener at Barber Motorsports Park. He joined Penske in 2009.

Power, who turned 40 on March 1, told NBC Sports last October that he was “at the absolute peak of my speed” and intended to drive IndyCar for several more seasons.

“I feel like I could be this quick until 45, honestly,” the 2014 IndyCar champion and 2018 Indy 500 winner told NBC Sports. “I don’t even know, maybe you can be this fast until 50. It’s just a number when people talk about it. I think what happens to people as they get older, they lose desire. So as long as you’ve got the desire, you’re going to keep the speed, keep the motivation.”