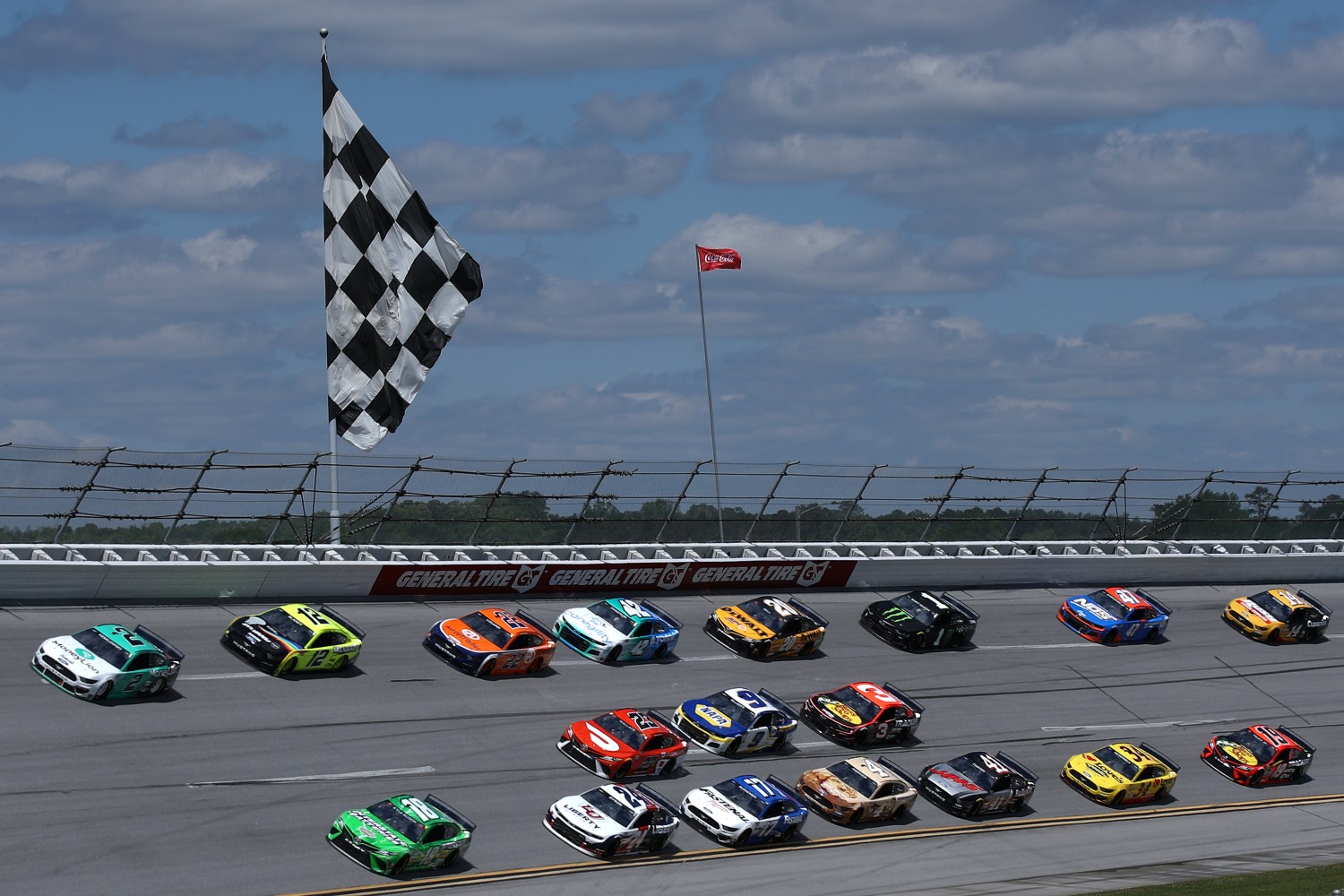 rad Keselowski found victory lane at Talladega Superspeedway, marking his first NASCAR Cup Series win of the season and 35th of his career. This was Keselowski’s sixth overall win at Talladega, following up his last win from 2017.

Congratulations to Brad, Jeremy, Roger and the No. 2 crew,” said Doug Yates, President and CEO of Roush Yates Engines. “We really enjoy racing at the superspeedways and today was no exception. The Ford Performance teams worked well together throughout the race, and we are blessed to be part of the Ford Family, providing the horsepower for these fast Ford Mustangs.”

In Talladega fashion, it was anyone’s race to win in over-time, but the Ford Mustangs controlled the first three rows coming to the two-lap restart. On the last lap, the leader of the race and Stage 1 winner Matt DiBenedetto went to block a hard charging outside lane, leaving the No. 2 of Keselowski open air on the inside. Keselowski jumped on the opportunity to drive his Ford Mustang to the front and lead the last and most important lap of the race to take the checkered flag at Talladega. This marked Ford’s 31st win at the superspeedway, which includes 11 of the last 14 races.

“Merry Christmas,” commented Keselowski when asked about the last lap of the race. “What an awesome day today to bring the MoneyLion Ford Mustang into Victory Lane. The whole race I had a couple opportunities to take the lead, but I just kept thinking, ‘Man, keep your car in one piece.’  We’ve been so close here and it just didn’t seem to want to come together here the last few years, and I’ve been on kind of four-year drought here, but it’s nice to get number six.” 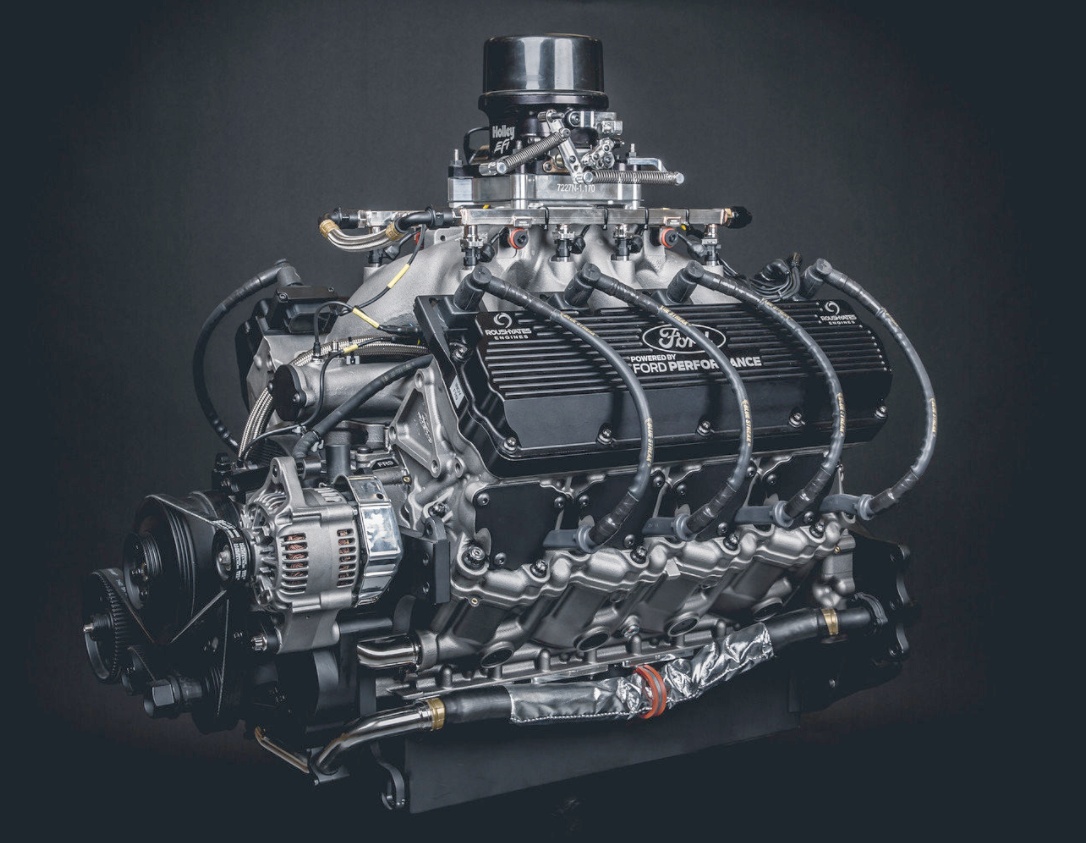 In addition, the Ford Mustangs were running strong in the NASCAR Xfinity race on Saturday when the race was called for rain. The Xfinity driver points leader, Austin Cindric led 24 of the 90-lap race and finished P2, while Ford Performance teammates Riley Herbst and Ryan Sieg finished P4 and P5 respectively.