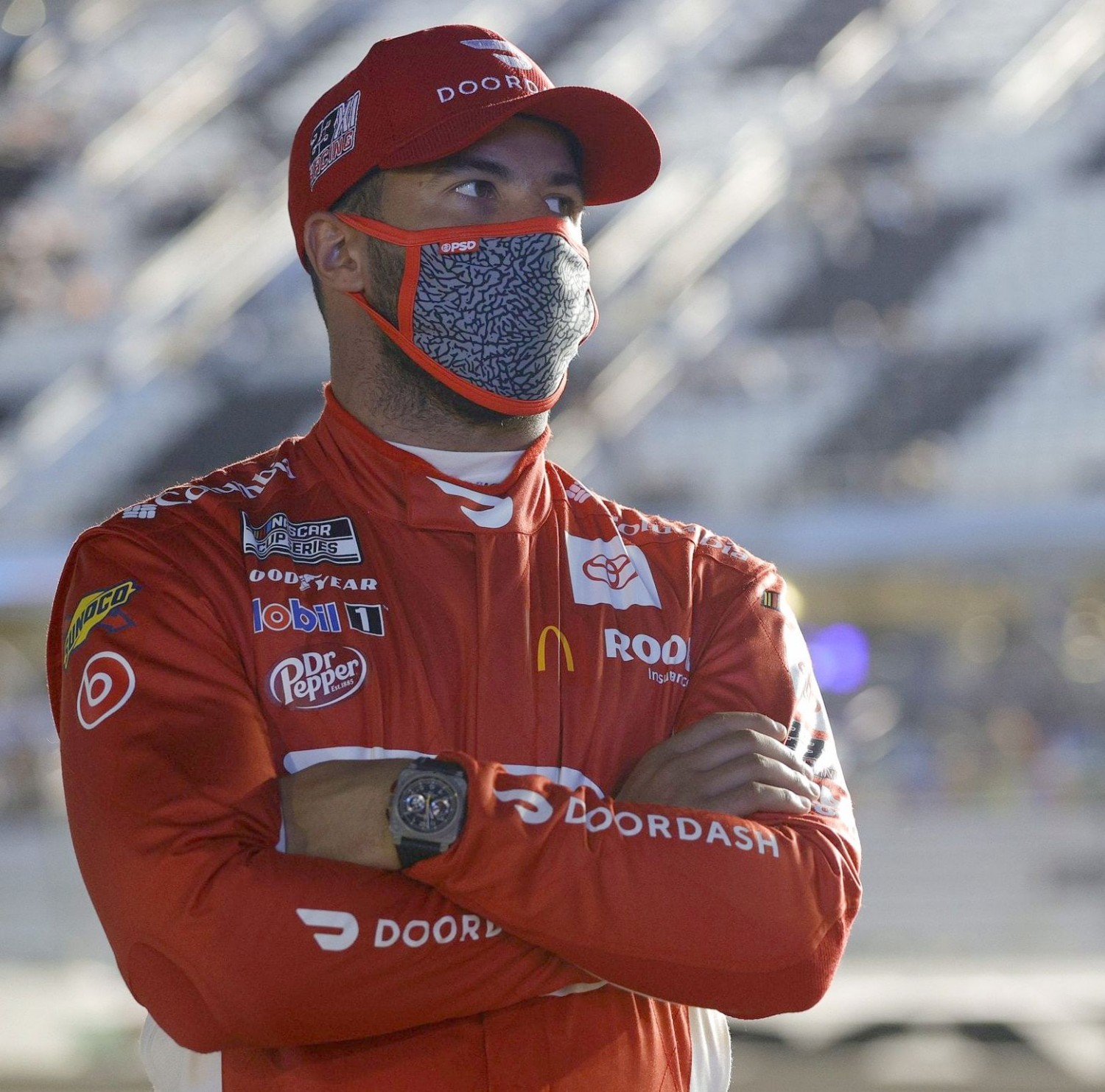 Netflix is in production on a new documentary series with NASCAR driver Bubba Wallace as he competes in his first season for the 23XI Racing team owned by Michael Jordan and fellow driver Denny Hamlin.

The parties involved are not announcing the name of the series or when it will be released, but they are saying it will take viewers behind the scenes of this season and explore Wallace’s efforts to advocate for diversity, equality and inclusion in NASCAR and America. Wallace has one of the quickest-growing fan bases in the sport after taking a lead role in the social justice movement last year.