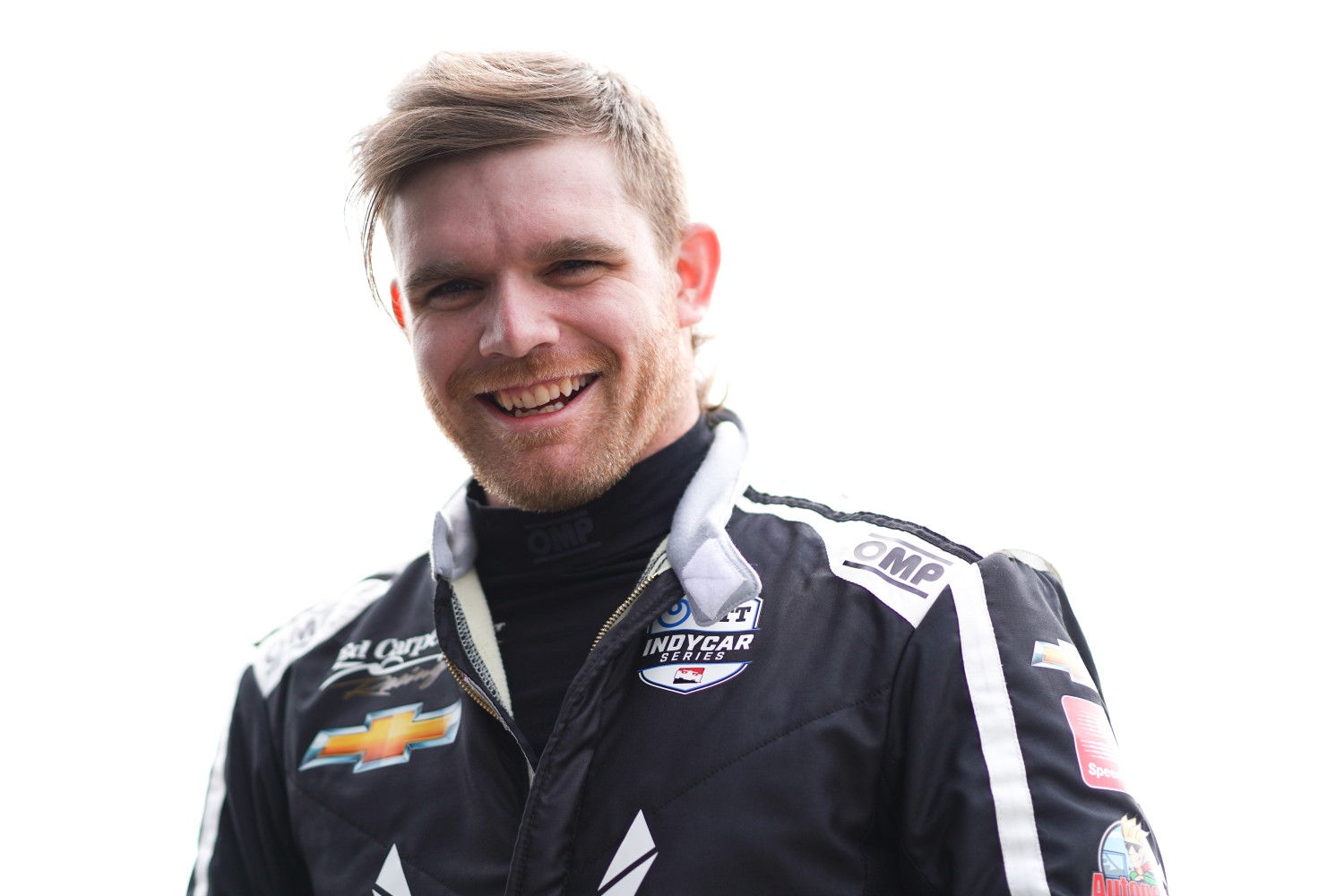 Conor Daly will re-join Carlin’s NTT INDYCAR Chevrolet entry for this weekend’s running of the Genesys 300 and Xpel 375 at the Texas Motor Speedway.  The 29-year-old Indiana native shares driving duties of the #59 car for the third consecutive season in Texas, before Max Chilton returns for the GMR Grand Prix in mid-May.

Daly enjoyed several highlights with the team last season, including a career first P1 Award after claiming pole in the first race of last year’s double-header at the Iowa Speedway.  A third-place grid slot for the second race of the weekend confirmed the team’s pace on the Iowa short oval.  Daly also enjoyed a strong result at the Texas Motor Speedway last season, claiming sixth at the checkered flag.

Speaking about his return to the Anglo-American team, Daly said, “Obviously, I’m very excited and thankful to be back with Carlin for this weekend.  It’s a package with which we’ve accomplished a lot together in a short amount of time and I’m excited to get back to work with the guys.  I appreciate the opportunity and thank Chily and Trevor for the support and entrusting me with the car once again and also Power Plus! for joining me this weekend.”

Team owner Grahame ‘Chily’ Chilton added, “We’re very pleased to have Conor back with the team, we’ve enjoyed some successful races together in the past and we’re aiming to continue where we left off with our oval form.”

Daly will race with the backing of personal sponsor Power Plus! this weekend,
taking to the track on Saturday for the Genesys 300 followed by the Xpel 375 on Sunday.