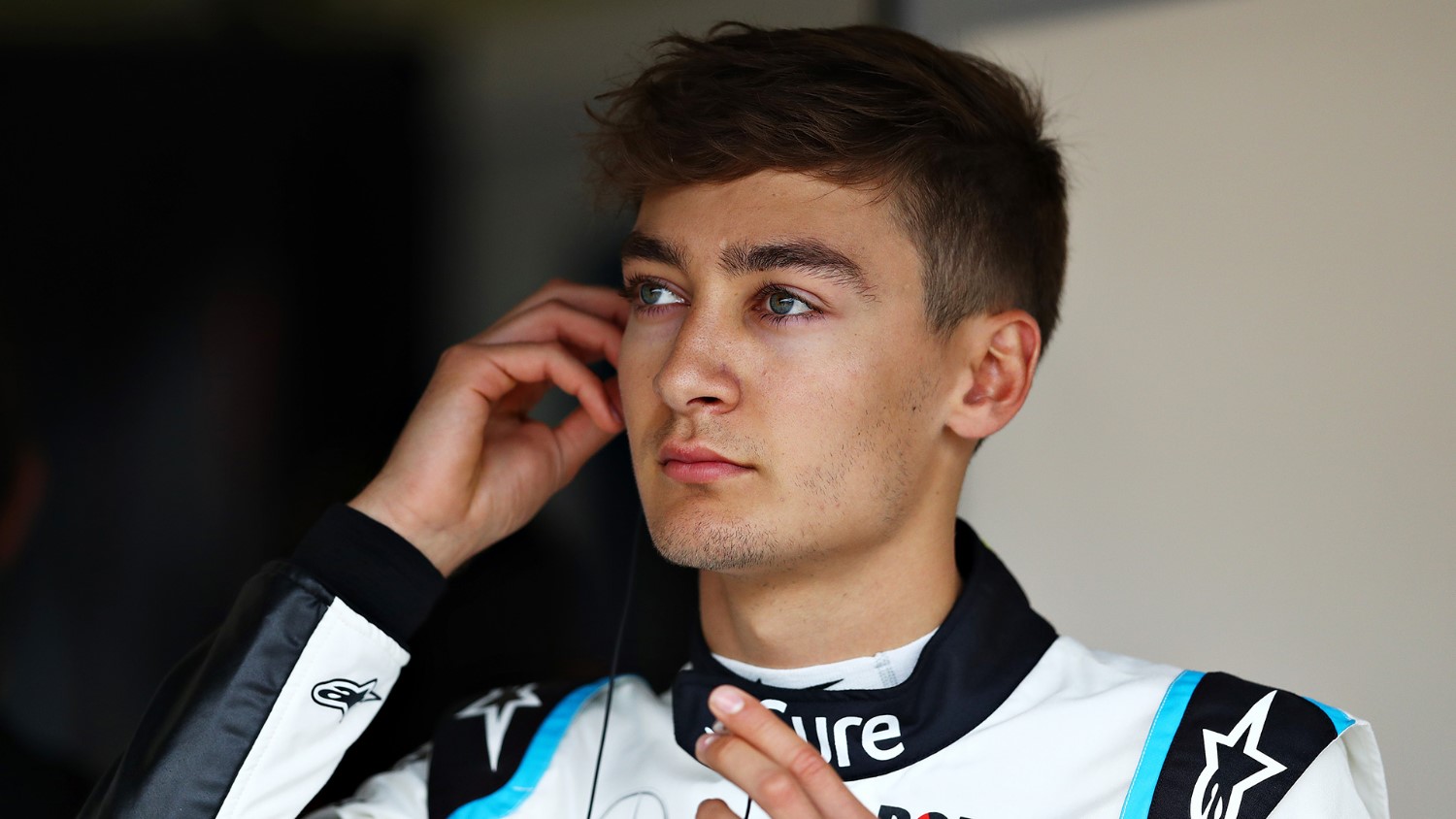 (GMM) George Russell is a “super driver” who “deserves a chance” to race for the works Mercedes team.

That is the view of former Ferrari driver Felipe Massa, who gave an interview to La Gazzetta dello Sport on the occasion of his 40th birthday.

When asked about Valtteri Bottas, who is struggling to match up to Lewis Hamilton this year, Massa said he thinks the Finn’s “performance is connected to the spiritual side”.

“It is not easy when comparing yourself to a champion like Lewis Hamilton,” the Brazilian said.

On pole position to succeed Bottas is 23-year-old George Russell, who had a high-profile crash and confrontation with the current Mercedes driver at Imola.

“George is a super driver, even though he made a mistake in Imola,” said Massa. “I appreciate the fact that he apologized after calming down. It was a sign of him growing up.

“He deserves a chance, and I hope Mercedes gives him that chance at some point,” said Massa.