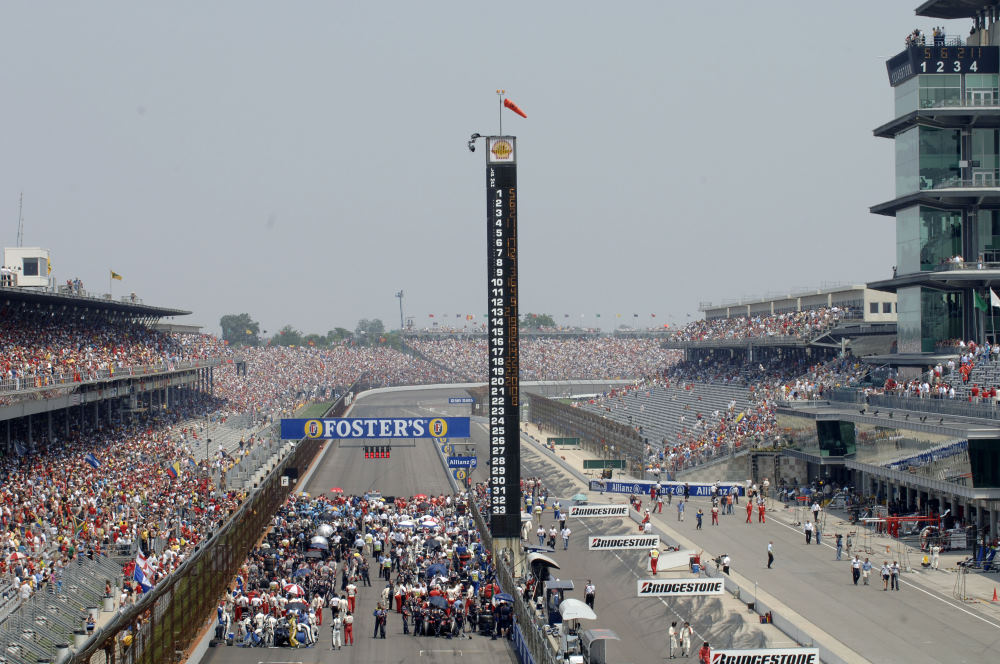 (GMM) Indianapolis could return to the Formula 1 calendar full-time if the existing US grand prix in Austin is put onto a new race ‘rotation’ scheme.

That is the view of Zak Brown, the American boss of McLaren.

He thinks the fabled Indianapolis Motor Speedway’s new owner would do a better job of promoting a grand prix than his predecessors did in the Bernie Ecclestone era.

“I think the city did a great job with the Super Bowl,” he told the Indianapolis Star newspaper. “It showed it knows how to put on world-class events.

“I’ve voiced my opinion (to Stefano) that I think Indianapolis should have a grand prix. I think I’d like to see three grands prix in America, but the schedule may not allow for three,” Brown added.

Indeed, Austin hosts the current US GP, while Miami has been added to the calendar from 2022 with a ten-year contract.

Brown said: “I think Miami needs to run on an annual basis. But now that (Austin) has been built, I don’t know if it needs it every year.

“And Indianapolis, because it’s built, I don’t think it needs it every year. So I could see a scenario where you went to Miami, and you rotated Austin and Indy. I think it’d be great. I think everyone wins,” he added.