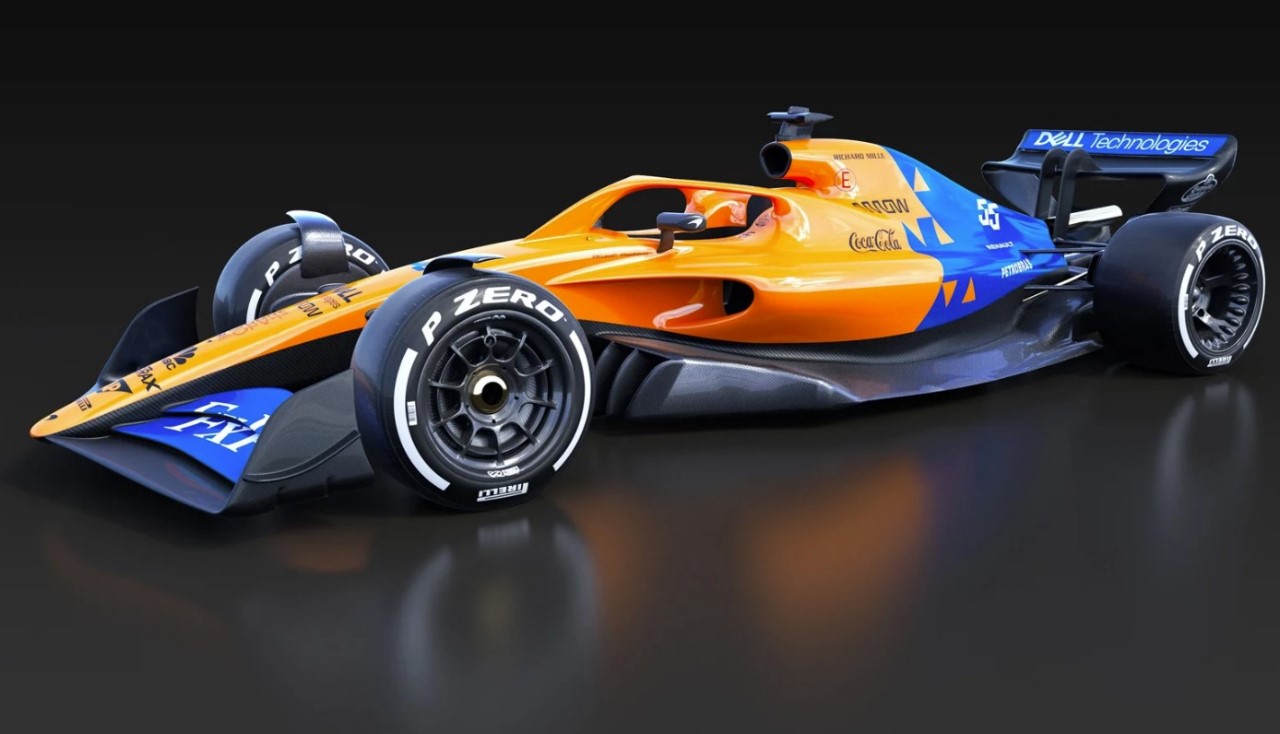 This year, with F1 performance at near record levels, the Dutchman appears to be in a head-to-head battle with Mercedes’ Lewis Hamilton for the title.

“I believe Mercedes could be a little stronger than Red Bull in Portugal,” former driver Ralf Schumacher told Sky Deutschland.

“However, now that Hamilton has to take more risks just to hang on to Verstappen, more mistakes are possible,” he added.

Another former F1 driver, Mark Webber, told Marca sports newspaper that he is enjoying the spectacle.

“We are all fans of Max’s style, but they are two gladiators and that is what this sport needs – an intense rivalry,” said the Australian.

As for 23-year-old Verstappen, he said he isn’t getting ahead of himself. For instance, he hits back at the notion that 2021 is finally the “turning point” in his career.

“I don’t see it that way,” he told his own website. “It is an ongoing process of trying to get closer to Mercedes, and this season has gone well so far.”

As for what happens next year, Verstappen says one clear outcome of the all-new 2022 regulations is that the cars will be much slower.

“We know that the cars will be a lot slower,” he confirmed. “I understand that it will also have completely different handling characteristics.

“The engines remain the same, so with the same or more power and less grip, it won’t be easy. I think it goes back to the grip levels of 2014 or 2015, so that’s a big change,” added Verstappen.

He also said the cars will “look very different”, but the more important thing for the fans is that “we all hope that the racing will improve”.

As for how he will fare this weekend in Portimao, Verstappen said: “It was difficult last year because the new asphalt was very slippery. Hopefully it is better now.

“So far this year we seem more competitive than last year, so hopefully it will be the same in Portugal.”